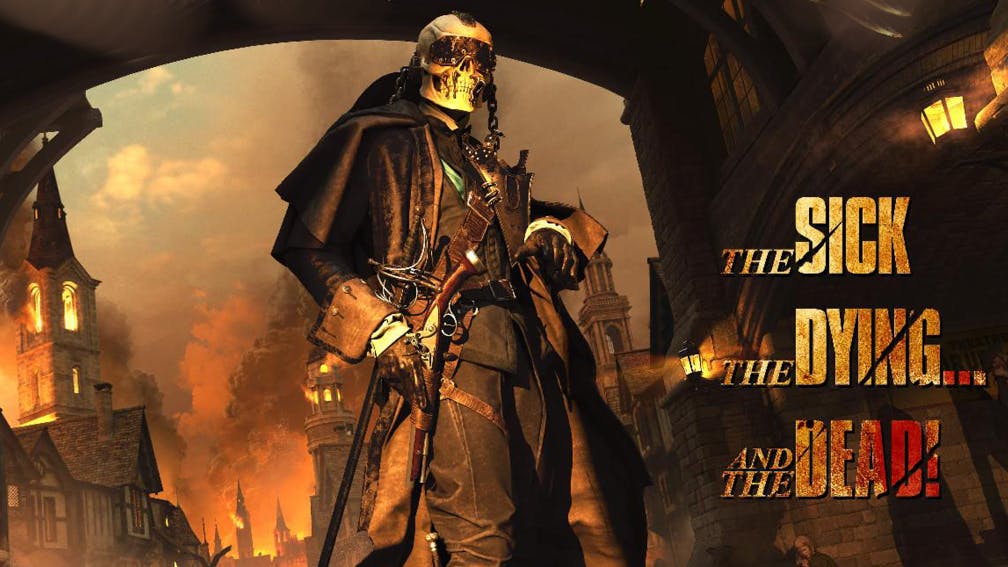 In all of thrash, no man has chewed on life's gristle quite like Dave Mustaine. The angriest of the ’80s gang of angry young men playing fast, hard and loud, the Megadeth mainman's acid tongue and lyrical cynicism has never been short of a target: dodgy politicians, nuclear war, censorship, the media, his enemies, sometimes just himself. At their best, even his riffs carry with them a feeling of stress. While his contemporaries have settled into a more generally 'things are bad but let's stick together' view of the world as time's gone on, Megadave's lyrical tack has remained a notably withering one. Musically, meanwhile, the piano-wire tension upon which Peace Sells…But Who's Buying? and Rust In Peace sat may not be quite as bleedingly sharp as it once was, but the stressed intent remains.

On The Sick, The Dying… And The Dead!, the war machine is resolutely in-gear. Whatever the cause (COVID weirdness, the sacking of long-time bassist Dave Ellefson, logging onto Twitter for five minutes), it's killer. When he sneers – which he does, frequently – it's with the venom-dripping curl of Dave at his most Mustaine. Opening with a voice urging villagers to 'Bring out your dead' (don't think of Monty Python) before the title-track kicks things off, there's something reassuring about all this.

True, the 'if we dip below max pressure we'll die' mania of youth isn't quite as fierce as it once was (although they touch it on the Ice-T-featuring Night Stalkers), but the well of jagged riffs and sharp turns turns out to be far more full than one might expect after almost 40 years. Life In Hell is a crunchy thrasher, Sacrifice is pin-sharp, stompy with moments of crawling dissonance, while after an a capella intro that distractingly calls to mind Def Leppard's Pour Some Sugar On Me, Junkie is pure heavy sneer.

Sixteen albums in, all this is almost unexpected, not least because it was hard to see a band burning with such phosphorescent intensity lasting so long. If this turns out to be the ’Deth's final hurrah, it's one that does them proud. And whether you choose to see him as the last angry man, or an old crank (and there is much on which he is disagreeable or just plain wrong), Dave Mustaine is, still, one of the world's most unavoidably pissed off men. When he harnesses it right, it makes Megadeth as scalpel-sharp and deadly to the touch as they've ever been.

For Fans Of: Lamb Of God, Kreator, Slayer

The Sick, The Dying... And The Dead! is released on September 2 via Universal

READ THIS: The stories behind 10 of Megadeth’s biggest songs