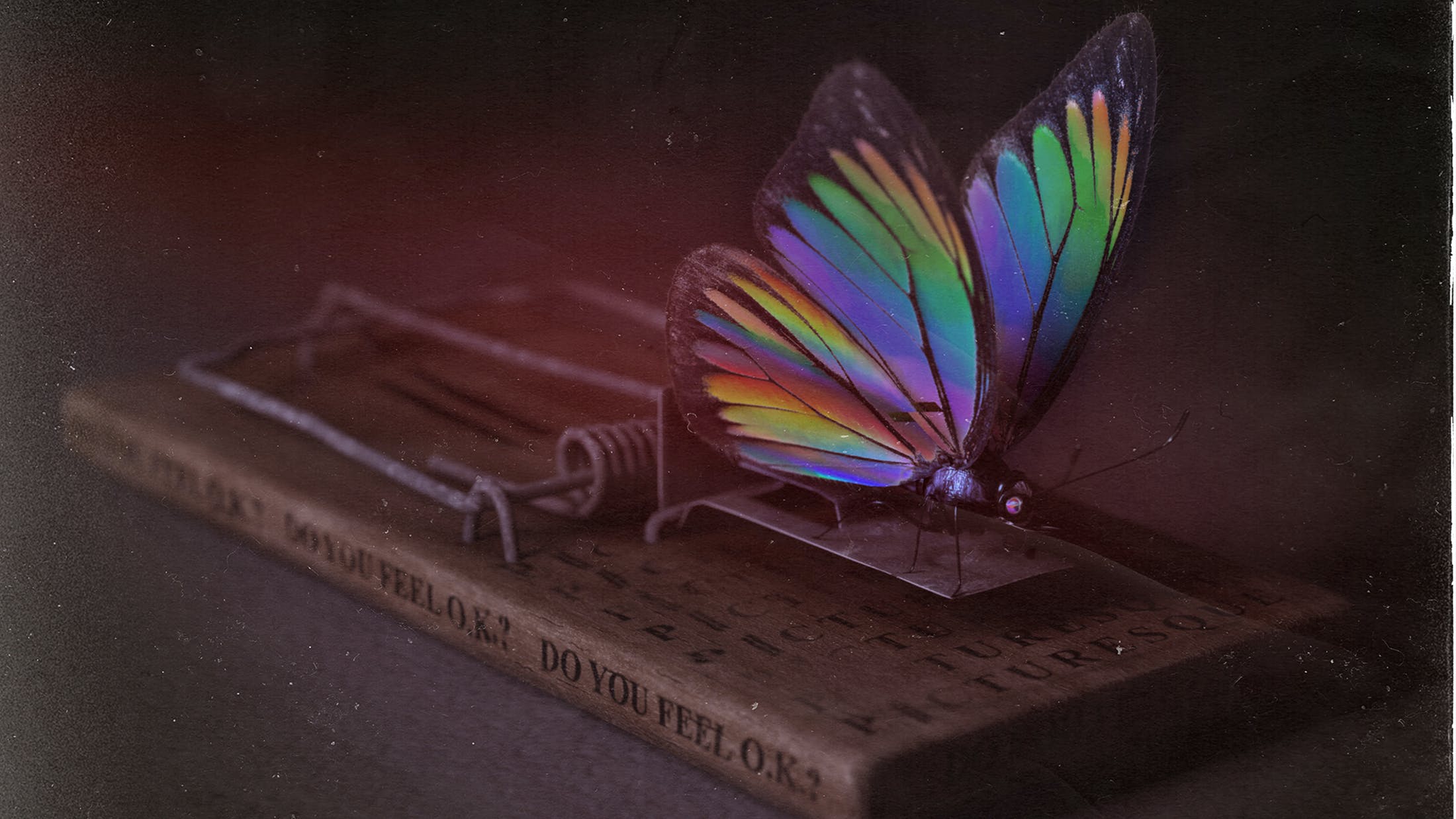 If there's a phrase that’s overused in music in 2020, it’s the notion genre is dead. Kentucky’s Picturesque are the latest rock collective beating this particularly worn drum, though their efforts suggest they’ve walked it in a way that justifies the talk.

Their debut, 2017’s Back To Beautiful, was the sound of a band already slipping the bonds of the post-hardcore scene that birthed them, but this follow-up severs ties more completely, even if it can feel as much a sonic mood board of its members’ listening habits as it does a cohesive album.

While there are undeniably earworms here, with ATTN: and Swipe particularly juicy ones thanks to vocalist Kyle Hollis’ elastic way with a hook, Picturesque’s habit of furnishing every moment with sonic shudders and jitters often blurs songwriting intent as much as it does lines. As gilded lilies go, this is an at times pretty one, but gilded all the same.