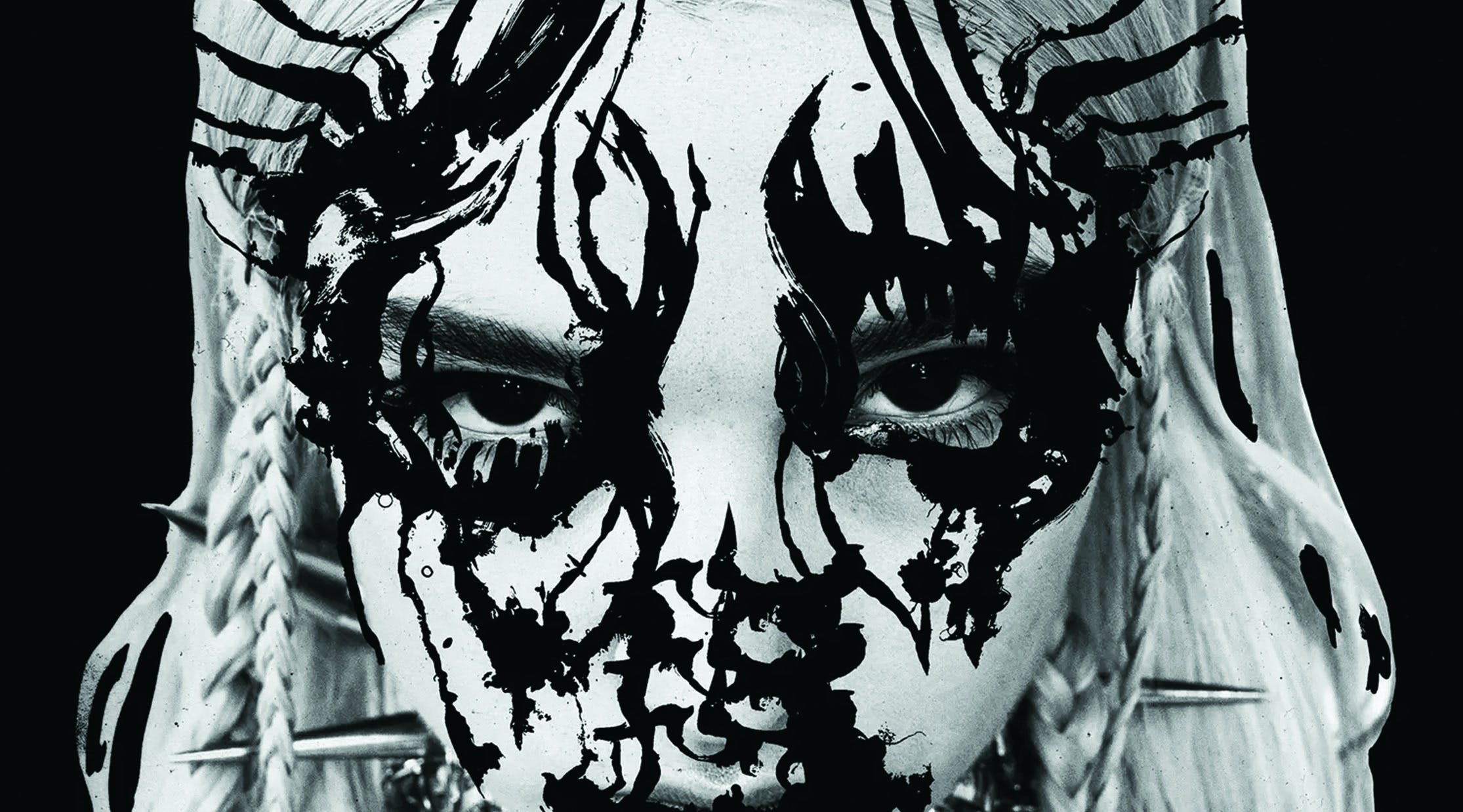 You can be anything you choose online. But why should that self-determination stop when you log off? It’s the question so intriguingly posed by Poppy, the shape-shifting alter ego of Boston-born, LA-built artist Moriah Rose Pereira. Starting life as a de facto meme, fronting abstract, unsettlingly stilted YouTube videos alongside a basil plant and a mannequin named Charlotte, she racked up hundreds of millions of views before heading into music with 2017’s Poppy.Computer and 2018’s Am I A Girl? albums. Twistedly deploying elements of J-Pop and off-kilter electro, cutesiness became her calling card, jarringly juxtaposed against the alien atmospherics of the music.

On this exhilarating third record, however, there are clouds over California. Behind the scenes, an increasingly acrimonious split with longtime collaborator Titanic Sinclair has piled on the spice. Creatively, the metallic edge glimpsed towards the end of AIAG? and on 2019 EP Choke has been brought to the fore. As such, I Disagree feels borne of an appetite for destruction: the desire to cleanse with fire, to obliterate and be able to begin all over again. ‘Burn it to the ground,’ she sings amidst the runaway guitars of the title-track. ‘We’ll be safe and sound when it all burns down.’ Is this her airing real grievance, or constructing the next evolution of her persona – a furious phoenix born from the ashes? Who knows? It makes for rollercoaster listening regardless.

Identity is a recurrent theme throughout these 10 songs. ‘Sorry for what I’ve become,’ she spits amidst the airy ambience and nightmarish electronica of Anything Like Me, ‘because I’m becoming someone.’ Amongst this generation’s genre-splicing superstars, it is easy to draw comparison to the likes of Grimes and Billie Eilish, but there are strains of rock artists as disparate as No Doubt and even Trent Reznor at play here. And as The God Of Fuck himself has noted, there are shades of the arch subversion found in classic Marilyn Manson here, too. Yet it’s BABYMETAL who remain the closest comparison when finding a reference point for Poppy’s sound. ‘Chewy, chewy,’ she yelps with knowingly unhinged glee on Concrete. ‘Yummy, yummy, yummy!’

From there, the listener is sent toppling down a rabbit-hole of bewitching strangeness. BLOODMONEY seethes with heavy electro and hip-hop sensibility, similar to what we heard on last year’s Scary Mask collaboration with FEVER 333. Elsewhere, Fill The Crown sounds like Nine Inch Nails jamming with Swedish pop singer Robyn, Sit/Stay balances sublime melody and looming menace, and Bite Your Teeth veers between juddering metalcore and nursery-rhyme playfulness. It’s like Code Orange filtered through a fever dream. Even when the madness subsides and ultra-sugary pop bleeds through, as on the almost cloying Nothing I Need and Sick Of The Sun, it feels cracked, repurposed to skin-crawling effect. Repetition reveals many similarly inspired sleights of hand, and repeat listens are a must.

As we learned when we spoke to her last week, it’s hard to truly know Poppy. Where does the creation end and its creator begin? Strain hard enough and can you find the line between artist and art? The answer, even after the most focussed plays of this album, remains tantalisingly unclear. But therein lies the thrill of straying into her Poppyverse. For every comparison you can make of individual moments, there is little here that you can honestly say you’ve heard before, and little that can be judged on traditional terms. But that’s what makes her such a fascinating force. Pop is dead – long live Poppy.