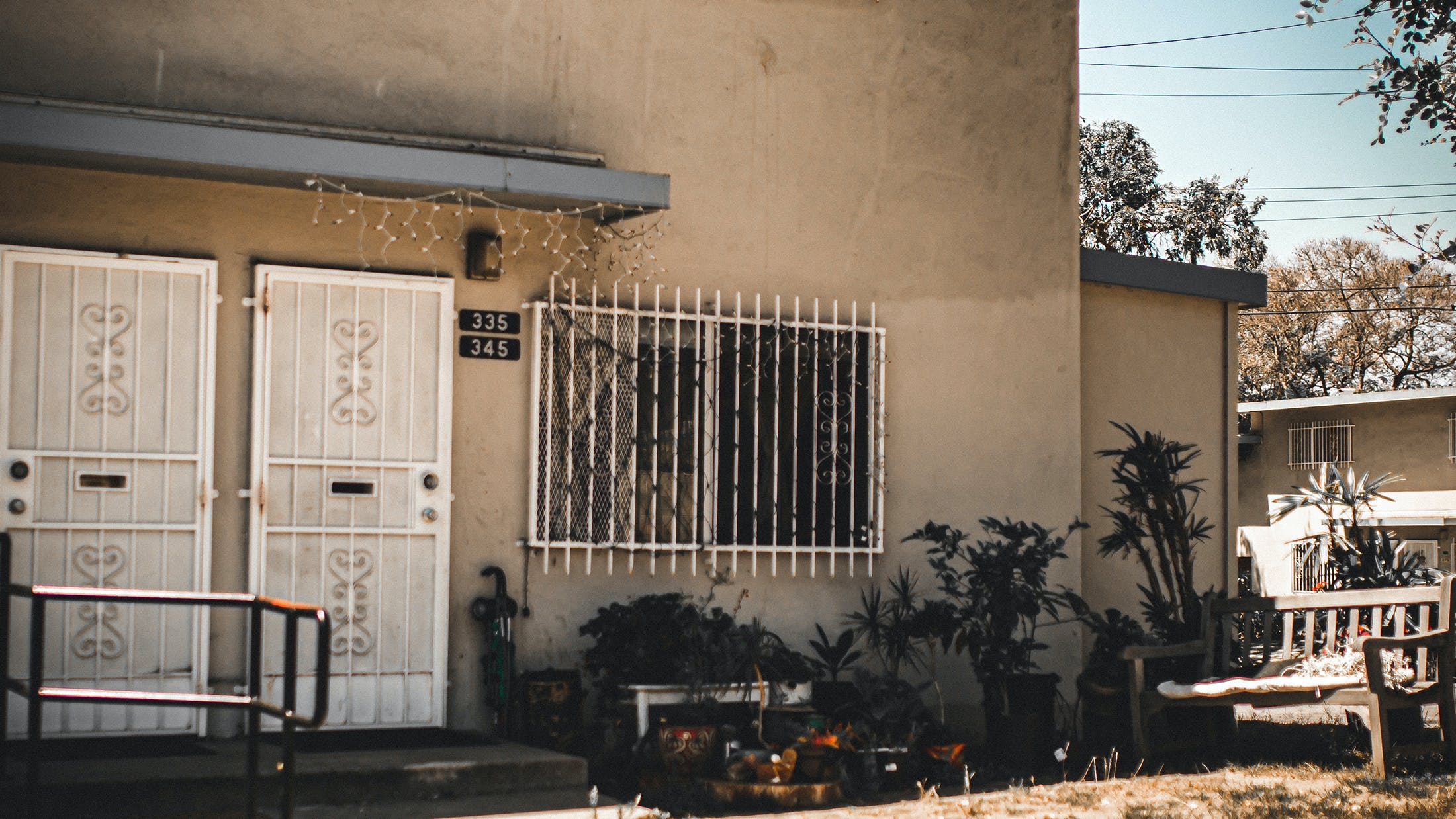 A look at Ronin’s tracklisting – Reaper, Prisoner, Unforgiven – indicates that Rotting Out aren’t a band to waste words or fritter away time, which is entirely understandable, given their history. Following the band’s original split in 2015, frontman Walter Delgado served 18 months in an Ohio prison on a drugs trafficking charge. Having reunited in 2018, the San Pedro quintet aren’t about to squander second chances.

Their first album in seven years takes its title from the Japanese word for a samurai warrior without a master, and ideas of autonomy, self-reliance and self-examination run deep throughout this old school hardcore-referencing set. ‘It’s all on me,’ spits Walter on the lacerating Thief, ‘I’m the only one that’s got me on my knees.’

Such unflinching honesty can make Ronin an uncomfortable listen, not least on the punishing grind of Boy, which alludes to childhood abuse, and builds in intensity towards the repeated mantra ‘Here I am, roaming alone / Every step, filled with shame.’ It also makes Ronin the first truly essential hardcore album of 2020.

No Masters: The Redemption Of Walter Delgado

From a chaotic childhood on Los Angeles’ meanest streets to hard time paid in the Ohioan penal system, life has been full of harsh lessons for Rotting Out frontman Walter Delgado. On third album Ronin, however, he’s learning to put those demons in the rearview to finally become the man he’s always wanted to…

"Going to prison was probably the best thing that ever happened to me." Rotting Out frontman Walter Delgado gets real.