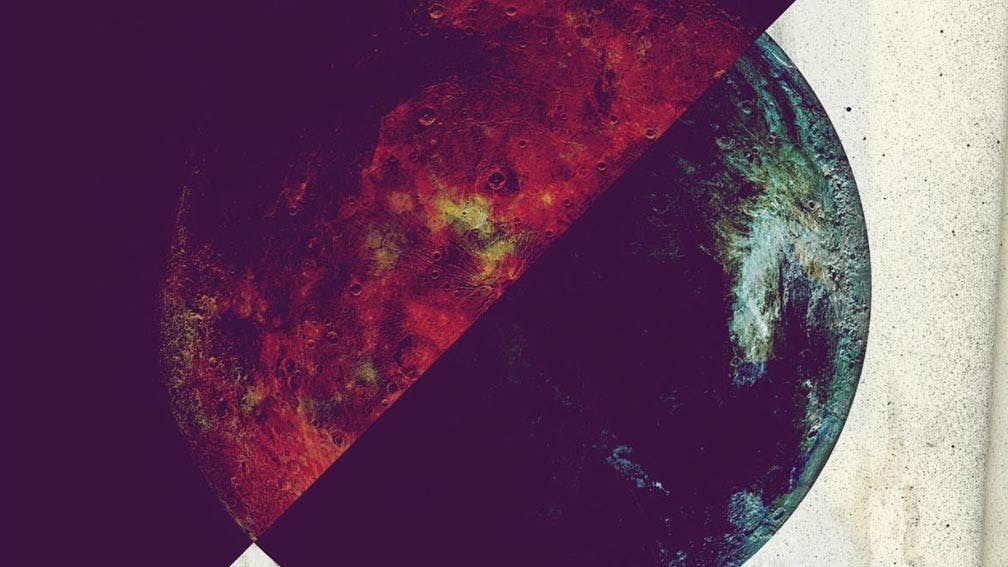 If you’re the sort that tends to ‘Shatter the glass when it’s half full’, then Shinedown are definitely seeing life through your lens. On the weirdly comforting Dysfunctional You, this established and ever developing creative force are both flying the freak flag and saluting it. ‘I won’t be the ending that was written for me,’ frontman Brent Smith concludes on Dead Don’t Die, another song that finds strength in adversity.

Planet Zero was written during lockdown, a time when everything seemed to stop and people turned to screen-based comforts. This was a double-edged sword, as the band document capably on this seventh album. Between tracks, robot-voiced instructions leave us in no doubt that we are, or were, being asked to conform – but the music itself flies in the face of such stricture. It has medicinal, spirit-reviving properties. Comfort against the machine.

The title-track and manic opener No Sleep Tonight go full frontal, Shinedown at their most assertive. But this album is both considered and considerate. Its pacing is especially to be admired as is its caring assessment of what fear and confusion has done to our humanity. So where Army Of The Underappreciated is a bruising punk-metal song (albeit played with greater musicality and production value than most artists of that genre would muster), Daylight is this whole other thing – a unifying ballad that could conceivably have been written for Leona Lewis. In fact, Daylight’s proof that a great song is a great song, irrespective of genre.

Taken as a whole, Planet Zero continues Shinedown’s good work but widens their stride. Most of these songs could stand alone, but together they’re the work of a band unafraid of veering from one side of life’s road to another, and of rock stars totally in tune with the people who put them there.

Planet Zero is released by Atlantic on July 1