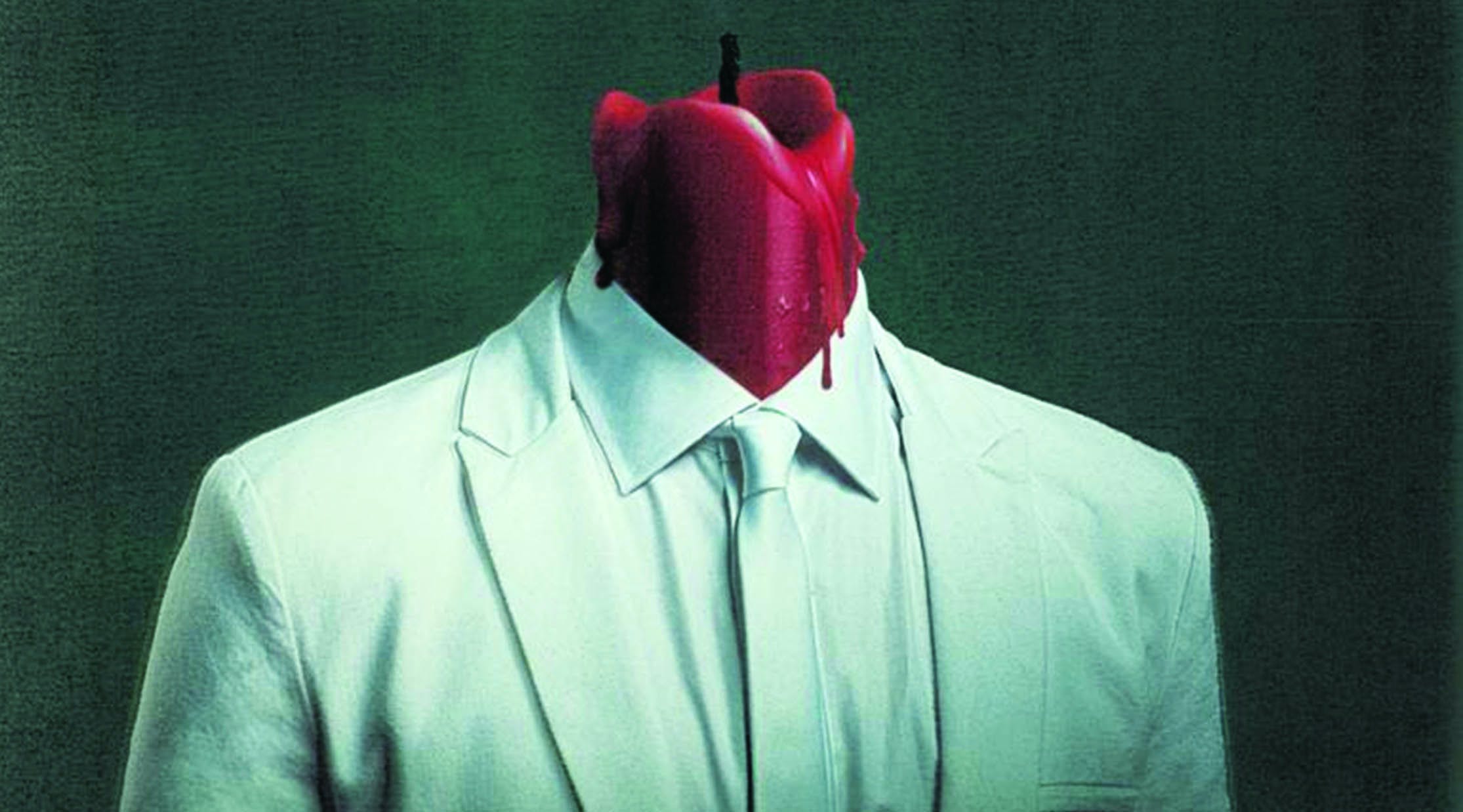 The response to Sleeping With Sirens’ last album, 2017’s Gossip, was a mixed one. Few could deny the rousing energy of lead single Legends – a song chosen as the official Team USA anthem for the 2018 Winter Olympics – but the band’s move towards a pop-heavy sound also brought with it many detractors. Longtime fans, meanwhile, were vocally missing the elements that characterised earlier career highlights like If You Can’t Hang and Kick Me.

Such a reaction effectively left the band with a big decision going into the follow-up: double-down on this recent evolution and attempt to perfect the pop-meets-rock formula, or return to the heavier sound of their younger, post-hardcore-leaning days. Sleeping With Sirens’ choice, broadly speaking, has been the latter. How It Feels To Be Lost, their sixth full-length album, is everything fans of the band’s old sound have been asking for, and it’s an act of creative course-correction that’s generated some great results.

Comeback single Leave It All Behind – up there with the best songs Sleeping With Sirens have ever written – is the sound of a band reinvigorated, embracing a heavier direction while retaining the knack for a monster chorus, and even though few songs on How It Feels To Be Lost match this opening track in terms of impact, many successfully follow its aggressive-yet-catchy blueprint. Break Me Down is a hard-hitting, rampant number featuring fizzing guitars and the kind of hooks that are born for festival stages, and although the undeniable bounce of Never Enough is structured for maximum catchiness, it still possesses some killer riffs and plenty of gusto. Agree To Disagree is another impressive rager, and it also happens to be home to some of the most delightfully emo lyrics penned this year, as frontman Kellin Quinn forcefully explains how ‘You can keep the sun ‘cause I like the night time better’.

That said, there remains an element of eclecticism to Sleeping With Sirens’ efforts that yields mixed results. Brooding dark-pop anthem Ghost provides a welcome and atmospheric change of pace, but the tameness of electro-infused cut Another Nightmare feels little more than simple metalcore-by-numbers. Similarly, closing track Dying To Believe adds some well-intentioned variation into the mix, but it’s rather ploddy throughout, failing to provide the grand finale that this album seems to be building up to.

Despite the odd misstep, though, How It Feels To Be Lost still feels like a win. Sleeping With Sirens have produced some of their finest work to date here, and the overall result is a welcome return to form from a band who, not so long ago, appeared to have lost their way.