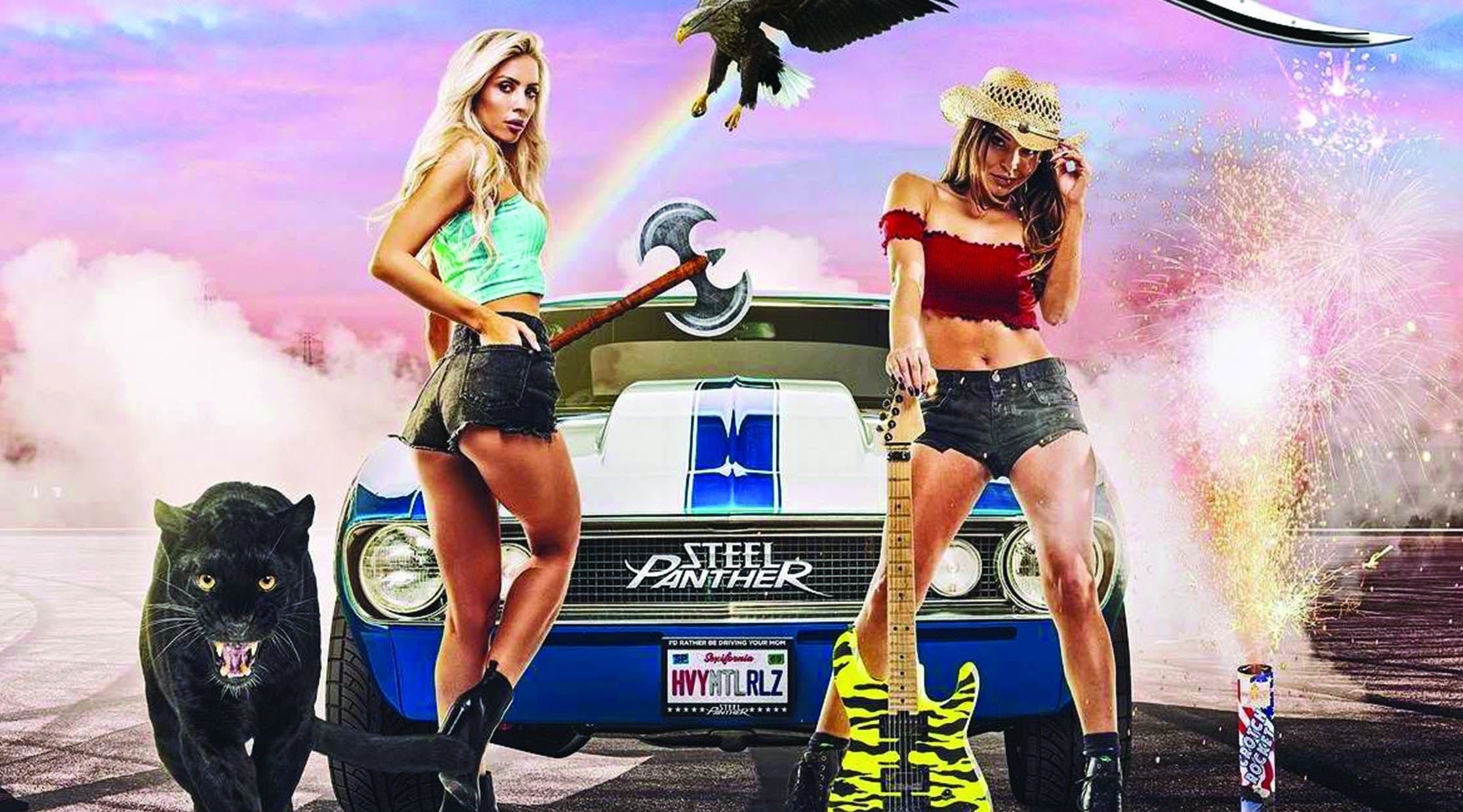 Titled after the philosophy of Zebraman from Heavy Metal Parking Lot, Steel Panther’s fifth album feels just as overplayed as our copy of that cult metal documentary.

A decade on from their 2009 debut, the joke has been worn down to the nub. Regardless of your thoughts on the Panther in a post-#MeToo world, their glam parody shtick is stale, barely raising a smile compared to the genuinely amusing lyrics of old.

Musically it’s solid, with guitarist Satchel ripping some fiery solos and stomping riffs throughout, but for a band that rely so heavily on their lyrics, Heavy Metal Rules falls short, forcing crass rhyming couplets before working backwards. When Michael Starr sings about the infidelities of his partner on two different tracks, it’s no longer poking fun at the tropes of hair metal, rather just another band trying to find cheap knob gags.

Fuck Everybody and the title-track stand out for their sheer ridiculousness, but the rest is forgettable, unless you really like swearing.

How I Wrote Community Property, By Steel Panther's Satchel