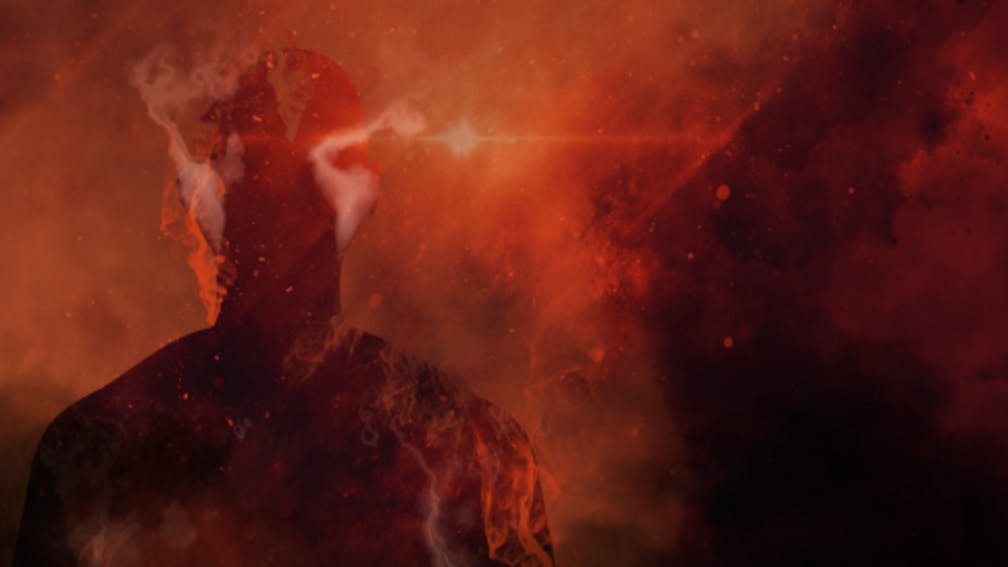 When the wheels fall off, you can either judder to a halt or do as Stone Broken just did – build a new set of wheels. A few years ago, the Midlands quartet were justly regarded as one of Britain’s fastest-rising rock entities, with videos drawing millions of views. With everything poised for a stellar 2020, the pandemic stopped them dead – just as Massive Wagons, Mason Hill and Those Damn Crows, bands from the very movement they’d spearheaded – started hitting the UK Top 20.

Revelation might be two years late, but it’s definitely the album Stone Broken needed to make. At this stage and in this calibre of company, simply revisiting old grounds wouldn’t have been good enough. Thus, frontman Rich Moss and his crew have collaborated with Dan Weller, a producer best known for his work with Enter Shikari, and for being the guitarist in mathcore mutants SikTh. It’s a bold move, but what gives Revelation its win is the balance – guitar-led grit enlivened by an icing of bio-synthetic sonics. Ample familiarity; just enough newness. It still sounds like Stone Broken, but it’s going elsewhere – higher, wider and deeper.

Crucially, it’s there in the songs too. Opener Black Sunrise, downbeat but determined, is the perfect anthem to document the band’s recent path, while the title track is arguably the most immediate thing the unit has ever written. Later, the pairing of This Revival and So Damn Easy maintains an enviable combination of pace and purpose, each sprinkled with just the right amount of Weller stardust. Stronger, meanwhile, is begging for single release – a hit waiting to happen.

With driving riffs, killer hooks, personal lyrics and that teasing measure of studio wizardry, Stone Broken haven’t merely survived – they’ve given us a reason to return them to the top of that increasingly populated British rock mountain.

Revelation is released on April 22 via Spinefarm

Check out the rising Brit rockers powerful video for Heartbeat Away here.