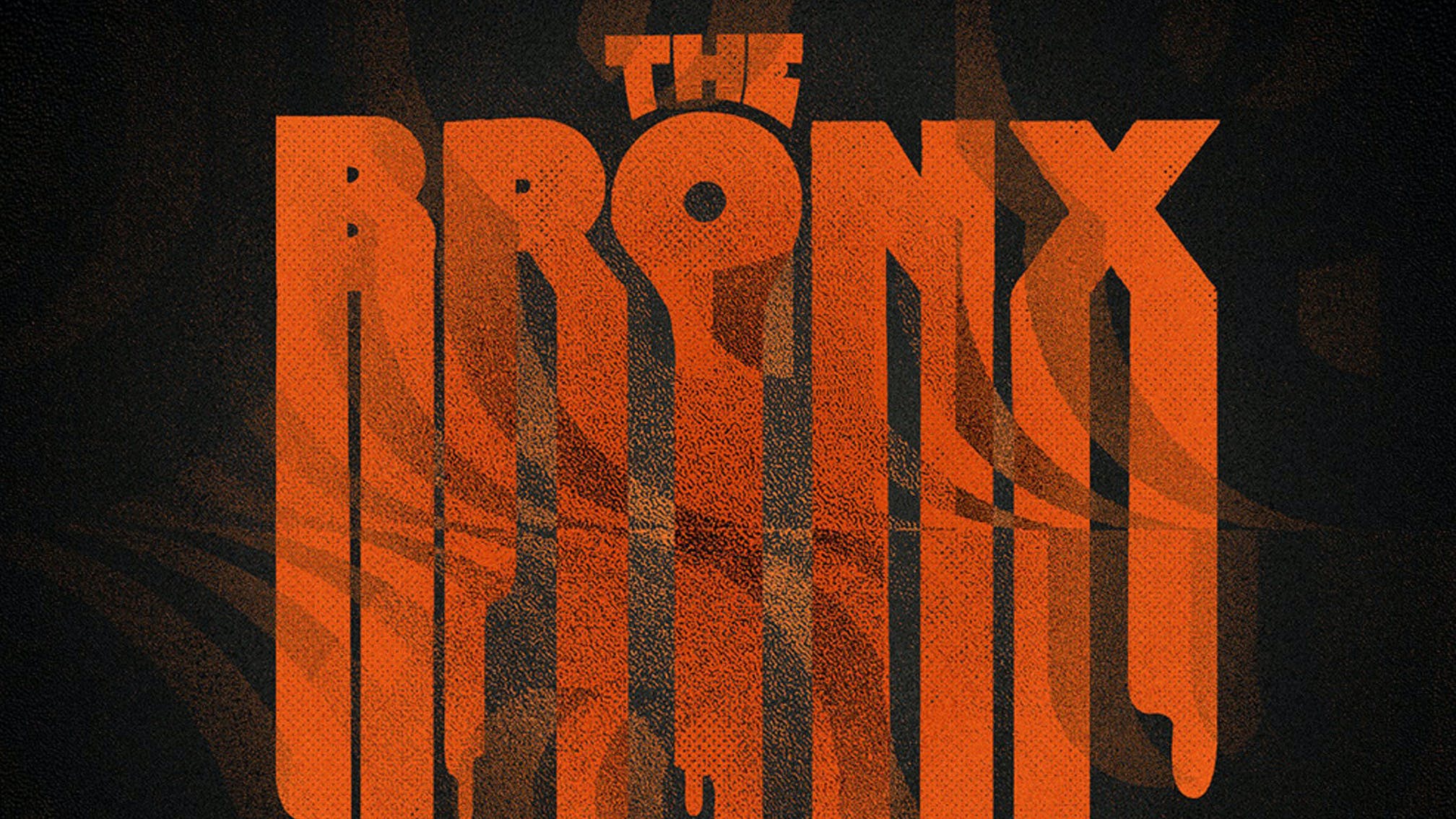 The punk documentarian and DJ Don Letts once made a pertinent observation about rock and pop groups. “The truth of the matter,” he said, “is that most bands, from when they kick off to when they end, [have] a seven or eight year lifespan… And of course there are exceptions, but one could argue that they too had their best period in the first seven or eight years.” The extent to which this holds true is remarkable, particularly when applied to the second part of Letts’ theory. It’s true for Black Sabbath. It’s true for AC/DC. It’s true for Van Halen. It’s true for Weezer, Rancid and the Ramones. But it ain’t true for The Bronx.

Eighteen years since the release of their artfully anarchic self-titled debut album, the LA group are as electric and essential as ever they were. The Bronx VI – their sixth studio album, if you haven’t guessed – is not so much a collection of songs as a high-speed midnight joyride in a stolen car on the Santa Monica Freeway. The brakes are shot and so are the headlights. The driver’s eyes are awful bloodshot. The cops are in hot pursuit. 'I’m not out looking for an answer, I’m not looking for a cure / She said she used to be a dancer, and the rest is a blur,' sings Matt Caughthran on the propulsive Watering The Well. You get the picture, right? A punk rock band with rock’n’roll chops, such is the relentless joie de vivre – or is it bloodlust? – of The Bronx’s latest 11 songs that by the end of the album chances are you’ll be exhausted. They are merciless.

Recalling the energy and spirit of acts as diverse as Damaged-era Black Flag and Babylon-period Faster Pussycat, this is the work of one of the finest groups ever to have emerged from the complicated contours of Los Angeles. While other high-energy bands temper their rocking and rolling with a wink to the camera (Supersuckers) or a measure of throwback cool (Social Distortion), The Bronx go at it as if they’re playing for their lives.

Were it not for the sheer quality of the songs, and the intensity and execution of the musicians, the emotional requirements of surviving an album in which the needles reside only in the red might prove a testing experience. In lesser hands, certainly, it’s easy to imagine things becoming a bit of a slog. But the expertise of The Bronx means their new record isn’t about aggro so much as passion. It’s about longing and love, and things that endure. To this end, Matt Caughthran, as versatile a singer as any on the scene, steals the show in broad daylight with a performance that appears to utilise every atom of his being. ‘It’s all for one and one for all, now place your hands against the wall,' he sings on Breaking News, the one song on the LP that gives itself over to violence. As fabulous a punk track as you’ll hear all year – or most years, for that matter – it’s the soundtrack to a riot.

Perhaps the highest compliment that can be paid to The Bronx VI is that it is easily good enough to satisfy long-term supporters who were rather hoping that its creators would return in the form of their Mexican folk music alter egos Mariachi El Bronx. In the wait for that, though, have a taste of this. It’s the stuff of life. It’s world class.

For fans of: Black Flag, Turnstile, Every Time I Die

Bronx VI is released on August 27 via Cooking Vinyl.

READ THIS: The Bronx's Matt Caughthran: The 10 songs that changed my life

Frontman Matt Caughthran says Superbloom has a "sonic push/pull that takes place for the first time in Bronx history".