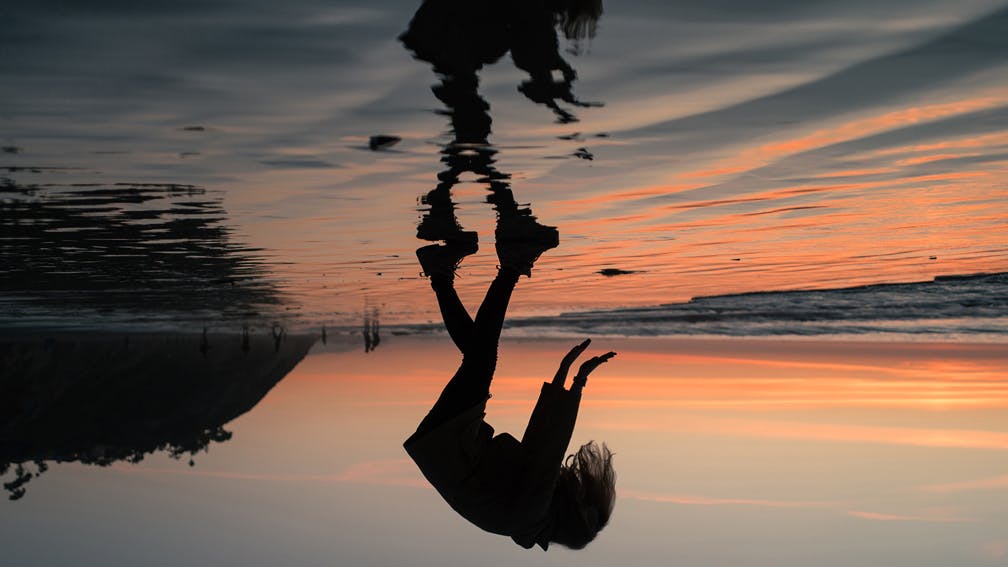 The Wonder Years have long been masters of a thoughtful kind of melancholy. Always leading from the heart, without getting mawkish, Dan Campbell's lyrical observations have often found a way to be relatable in their simplicity. Way back on I've Given You All from 2011's excellent Suburbia I've Given You All And Now I'm Nothing, singing about struggling, forgotten Vietnam veterans in the park 'Wearing Starter jackets for teams that haven't existed since the '90s' it was a small observation that conveyed so much.

A decade and change since, the most grown-up pop-punks in the room are as musically brilliant on The Hum Goes On Forever as ever they've been. This time, they're looking at things through Dan's newly paternal eyes, and realising that the depressions that could previously become overwhelming must now be forced to the back of one's head, the bottom of the pile, in order that they don't interfere with much more important things. The title relates to how it will never go away - a constant hum - but crucially that it doesn't ever win, either. As The Wonder Years grow older, it is a very them expression.

Opening with a soft declaration that 'I don't wanna die' on the reflective Doors I Painted Shut, The Wonder Years 2022 are somewhere different than they once were. Lyrically, anyway. The music on The Hum Goes On Forever continues to be the same melodic and powerful emotional punk in which they've always dealt, oscillating between picked, gentle moments (the nostalgic Summer Clothes, Laura & The Beehive's longing) and thrilling, crescendoing choruses (the Foo Fighters-y Oldest Daughter, The Paris Of Nowhere's insistent rush) that give Dan's words a fitting, occasionally grittily dramatic backdrop. Songs About Death, meanwhile, throws in a curveball, with its heavy, dirgy parts.

As ever, The Wonder Years remain the best in their class. They remain as musically smart, emotionally intelligent, and reassuringly bullshit-free as ever.