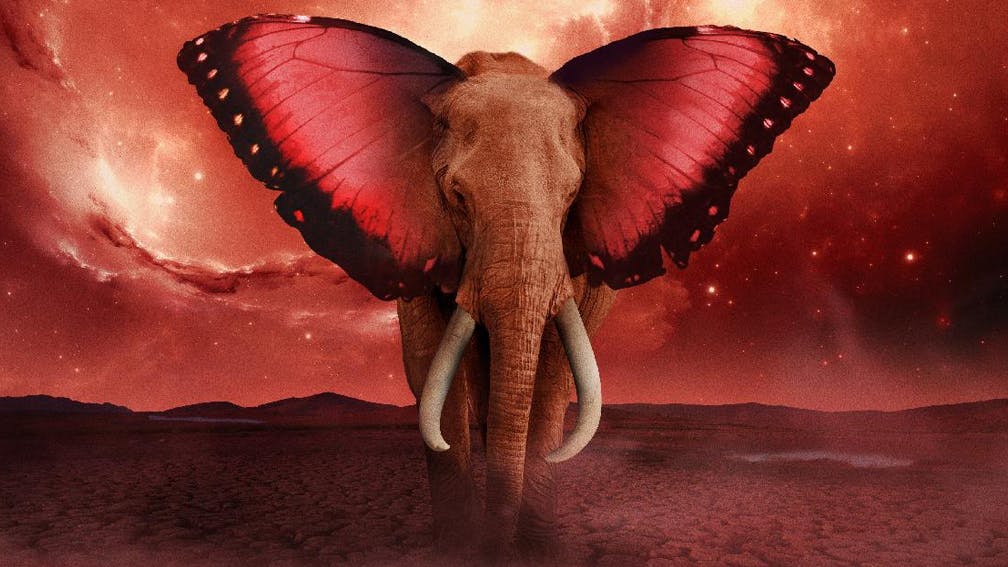 Tom Morello is no stranger to collaboration. One of the greatest guitarists the rock world has ever known, his legacy extends way beyond his work with Rage Against The Machine – whether that’s with full-time projects such as Audioslave or Prophets Of Rage, or one- (or two-)off tracks / appearances with the likes of Linkin Park, Bruce Springsteen, Rise Against, The Pretty Reckless and Frank Carter & The Rattlesnakes, to name a few.

His love of working with other musicians was put fully on display with his fourth solo record (and first under his own name), 2018’s The Atlas Underground. That album featured guests as eclectic and unexpected as Marcus Mumford, Bassnectar, Killer Mike, Gary Clark Jr. and K. Flay. Needless to say, it was something of a mixed bag.

This new full-length is just as much of a curate’s egg. The list of collaborators is different, but the results are similar. The good bits are truly stunning – namely the spooky, brooding melancholy of Driving To Texas (featuring Phantogram), the sinister, apocalyptic strains of Naraka (featuring Mike Posner) and the explosive darkness of Let’s Get The Party Started with Bring Me The Horizon. Other highlights see Tom reinterpret AC/DC’s Highway To Hell with the help of Bruce Springsteen and Eddie Vedder, the neurotic rock-rap-funk pulse of Hold The Line (featuring grandson) and the compelling dark-pop of Night Wish (featuring phem).

While there are more hits than misses here, the cheesy power-country of The War Inside (featuring Chris Stapleton), the grating bass music of Charmed I’m Sure (featuring Protohype), the unfocused stomp of Save Our Souls (featuring Refused’s Denis Lyxzén) and the eight minutes of rather tedious techno of closer On The Shore Of Eternity (featuring Sama’ Abdulhadi) do dampen the overall effect of the record. Despite Tom’s superlative guitar playing tying it all together, the way it switches genres and atmosphere so chaotically ultimately makes it too uneven to really work as an album. Still, there are plenty of gems here, and – given how disparate it all is – probably something for everyone, no matter where your musical tastes lie.

For fans of: Rage Against The Machine, Bring Me The Horizon, Poppy