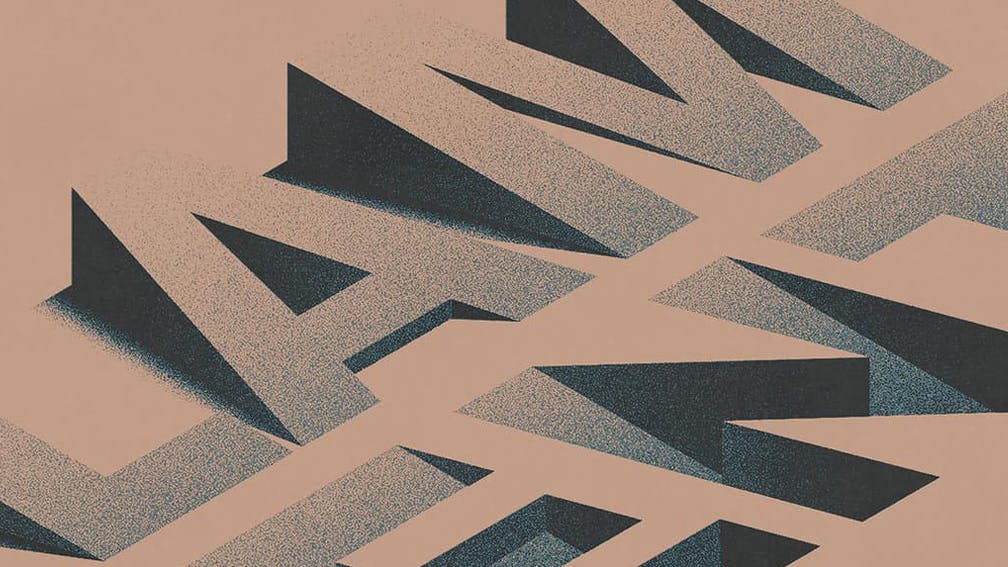 When Touché Amoré released Stage Four in 2016, it was rightly hailed as an unfathomably brave and brutal document of loss and mourning, written in tribute to vocalist Jeremy Bolm’s mother, who had lost her life to cancer two years before. Four years on from the LA quintet’s last record, it’s clear from the 11 tracks on Lament that Jeremy is a man still very much working through the wreckage. Understandably, grief hangs heavy still, but does so largely as a shadowy presence on songs that thrust the emotional fallout from such a momentous life event into the foreground. Between the cracks and creases of the light you see the resulting effects losing someone close has on relationships both personal and romantic, the challenging transitions of adulthood, and the difficulty of reconciling who you once were with the person you want to be, without losing grip on that which makes you who you are. ‘I talk myself out of myself when I’m overwhelmed’ the frontman sings on the glorious, defiantly uplifting Reminders, before solemnly wondering, ‘Is there a way to feel free without being someone else?’

It all starts out on such a surge of positivity too, as album opener Come Heroine – a love song, to all intents and purposes – heaps praise on his partner for supporting and bringing him down from the ‘peaks of blue’. Even then, though, self-doubt exposes his flaws and how he’s ‘prone to resist what is best’. That forensic self-examination (and often flagellation) continues throughout, and although the settings and contexts change, what once was blue has now become speckled, shaded and many-hued.

Equally, this is the band’s most engaging and expansive musical outing to date. Pairing with the notoriously testing Ross Robinson (Slipknot, Korn, At The Drive-In) on production is a bold move, but where it might have been a disaster had they opted for mere power and noise without nuance, it serves as a masterstroke. Instead, sounds breathe, keyboards come to the fore, guitarist Nick Steinhardt steps up on multiple songs with gorgeous pedal steel flourishes, and it all works in a way that, in theory, shouldn't. In practice, Touché Amoré are stretching themselves, leaving their comfort zone and finding avenues of expression that could add another decade onto their lifespan in a way that simply keeping it ‘post-hardcore’ never would. That’s not to say the record lacks the band’s characteristic abrasive impact, but these songs manage to combine the best of what they do while introducing some fresh tints to the palette.

Ultimately, Lament is often just that, as Jeremy claws through a tangle of complex emotions without necessarily settling on much to comfort himself by way of conclusion. On the delicate, piano-led ballad A Forecast, he tries his best, detailing the isolation of feeling let down by friends when he’s needed them most, the sanctuary found in art and the sadness of seeing family members succumb to poisonous political rhetoric. ‘I’m not sure what I’m after, but it couldn’t go left unsaid,’ he cries as the song draws the album to a close, ‘I’m still out in the rain / I could use a little shelter now and then’. After a year filled with such proverbial rainy days, perhaps Lament can offer some shelter for you too.

For Fans Of: Thursday, The Hotelier, Pianos Become The Teeth

Lament is released on October 9 via Epitaph and is available to pre-order/pre-save now.

READ THIS: 11 post-hardcore labels that established the genre