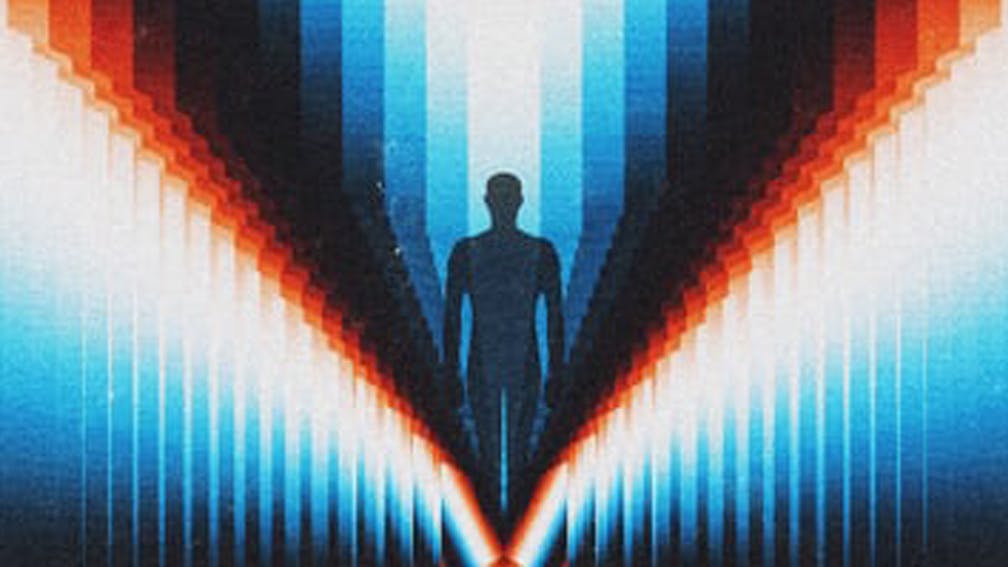 Just as this third album’s title can be read in multiple ways – as a galvanising question or an entirely sarcastic one – it finds Trash Boat doing their fair share of multitasking. It’s exactly what you do when you’re young and simultaneously trying to find your way in the world while making your mark upon it. It’s the sound of a band unashamedly throwing everything at their opportunity to be massive. And much of it is amazing.

The opening title-track, as you’re likely already aware, is a juggernaut that was written in a day but will linger in the memory infinitely longer. It also encapsulates the best of what this album has to offer. The sound of two sensibilities convening, it’s big and bold even when conveying vulnerability, yet in a wonky guitar line that builds beautifully but not obviously it’s infused with a weirdness that suggests Trash Boat want success on their own terms. “It’s the first time I’ve felt that our music has mass appeal,” vocalist Tobi Duncan said of the title track during Trash Boat’s K! cover interview. It’s certainly not an isolated case here.

Silence Is Golden sounds like it was designed by a year 2000 algorithm, combining Britpop swagger thanks to goading delivery and confrontational lyrics (‘Better watch your mouth or I’ll knock you out’), before giving way to a down-tuned breakdown that’s pure nu-metal bliss. Bad Entertainment is similarly energetic, with Wargasm singer Milkie Way clearly understanding the brief, delivering a biting guest appearance that ignites its latter half. And then there’s Love Without Needing, which interrupts the flow of things, sounding distractingly close to Ed Sheeran’s Shape Of You.

It’s probably a good thing, then, that at this point we’re teetering into the album’s latter half, which is the one fans haven’t heard ahead of release – and sports many of the highlights. Vertigo shares the title-track’s mix of the boisterous tinged with the slightly bizarre, while Idios is like three tracks for the price of one, all of them excellent and catchy as hell. True, Cannibal, despite its feral title, is more of nibbler than full on flesh-eater, but closer Maladaptive Daydreaming is straight out of the Linkin Park playbook – dynamic, driving, utterly irresistible.

Some moments don't explode as well as others, but these are made in the pursuit of ambition, and the refinement of knowing what’s essential and what isn’t comes with greater experience. In the here and now, Trash Boat have made the album they wanted and needed to make. Conscious of the fact these opportunities only come around once, they’ve endeavoured to show listeners everything that’s in their arsenal at once. At its very best, though, Don’t You Feel Amazing? is thrilling, providing both an adrenaline rush and an answer to the question posed by its title. Yes. Fuck yes.

Don't You Feel Amazing? is released on August 13 via Hopeless.

READ THIS: "Sexuality doesn’t have to be a big deal": Trash Boat on identity, family and He’s So Good