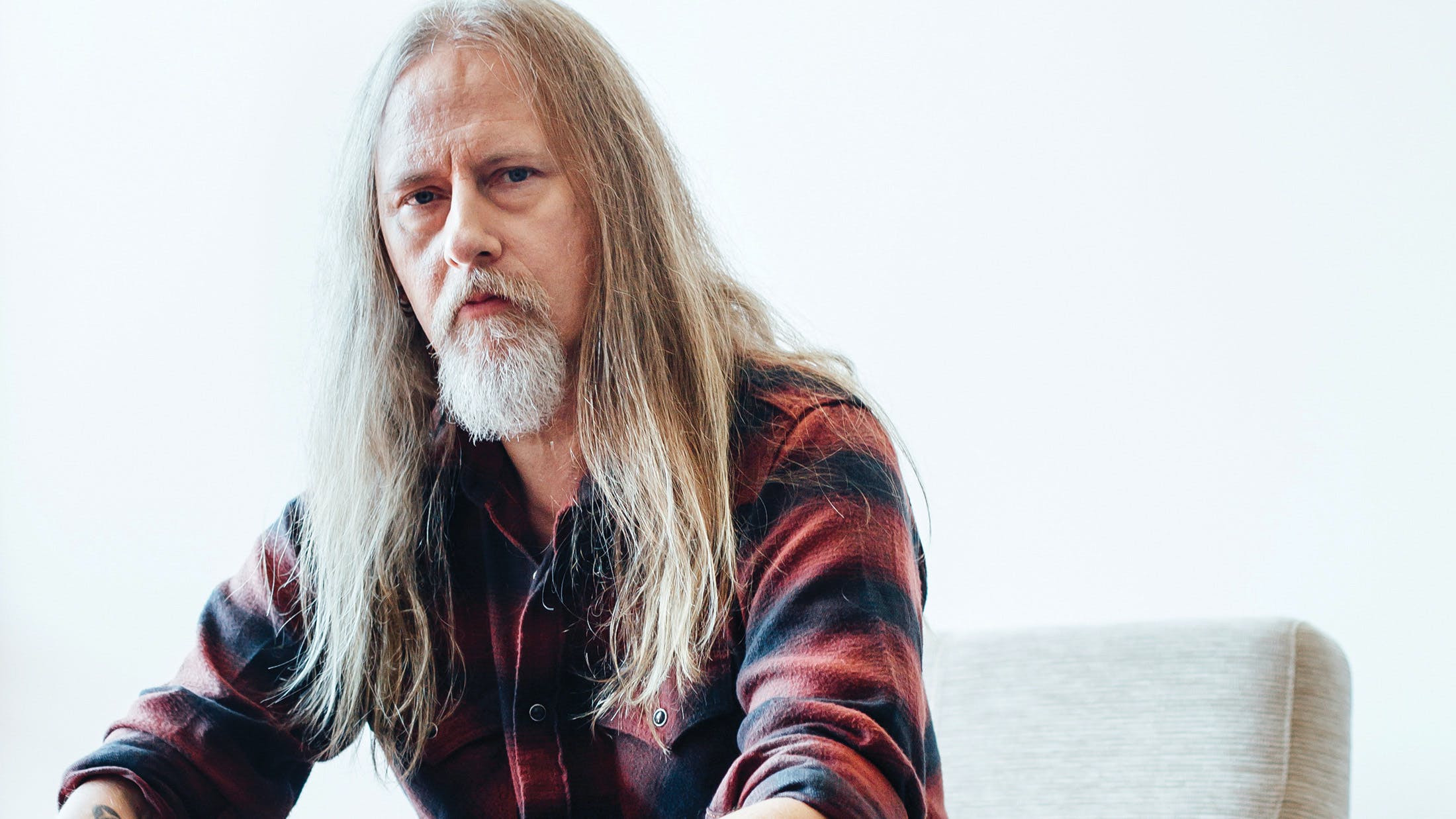 The last solo album by Alice In Chains guitarist Jerry Cantrell was Degradation Trip Volumes 1 & 2, released in November of 2002. Given that trajectory AIC has been on these past few years, it's understandable that the veteran guitar player had other things on his mind. But in a recent interview, Jerry revealed that he's got a new solo album in the works.

On the red carpet of the MusiCares Person Of The Year tribute to Aerosmith, Jerry was describing his love of classic rock when he said, "I'm working on a new record myself, so generally when I'm in that sort of a mode, I pretty much don't listen to anything until I'm done, so nothing creeps in there."

When asked about the vibe of the new music, Jerry said, "It's interesting -- I did a couple of shows on December 7th and 6th at the Pico Union Project in LA with some friends, and I got to play some material from my solo records. When I'm with Alice, I'm with Alice, and that takes the majority of my time. This year we're taking a little time off, so if you like any of the solo work that I did, or the work with Alice, I'm sure you might like some this stuff, too."

Jerry's solo work has always only existed when Alice In Chains aren't working -- though if you ask the guitarist, that's not because he considers one better or worse than the other.

“I wouldn’t want to compete against myself," he told Kerrang! last year. "There’s a lot of stuff I write that is not [right for] this band, and I’ve had some opportunities to do stuff outside of that, including solo records. There’s stuff that lives outside the realm of what this is, but this is first and foremost. While I’m able to do this, it wouldn’t be good business to do a solo record. I’m sure at some point I’ll do more of that. I like to write songs.”