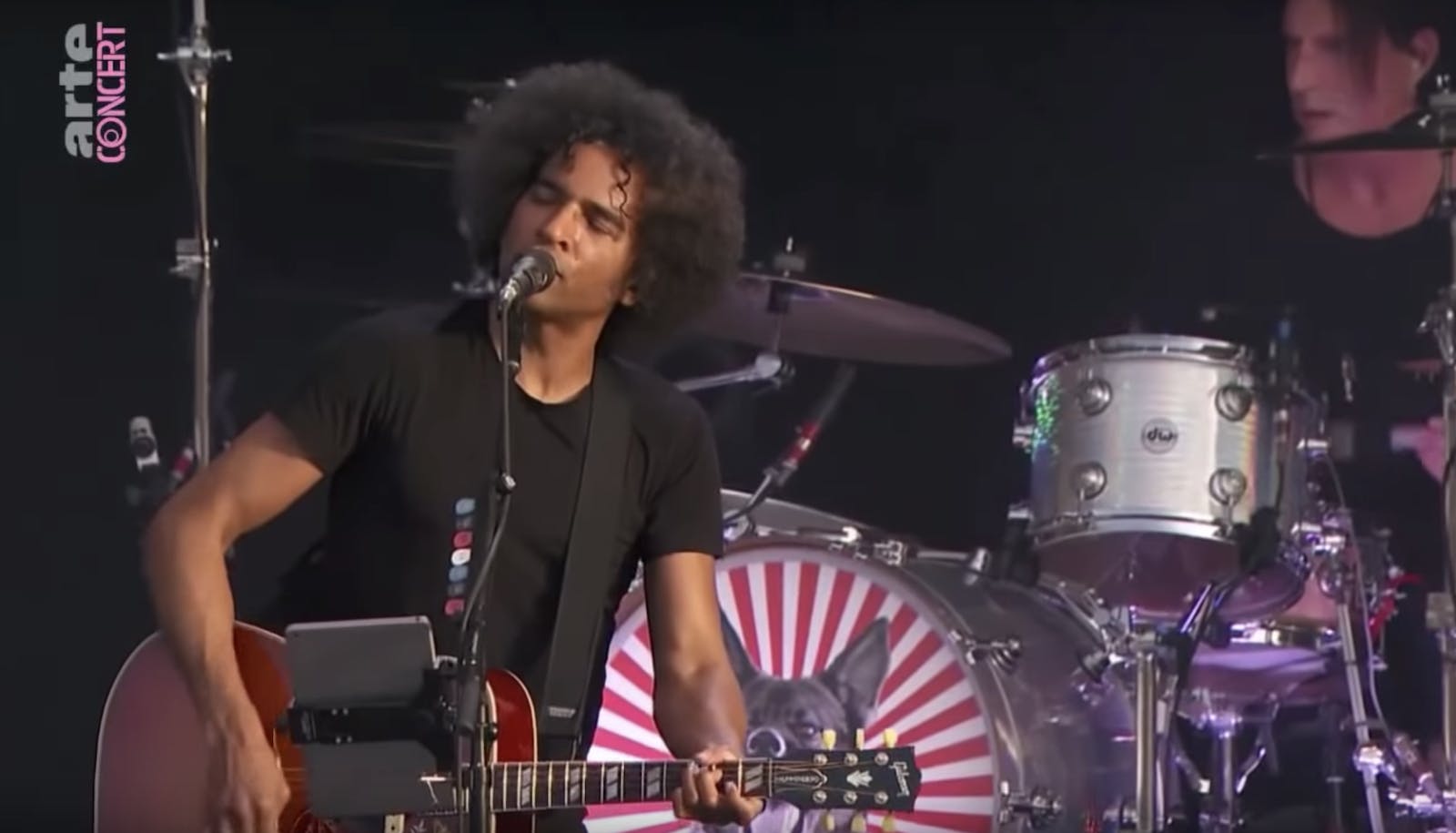 On Friday last week (October 4), Alice In Chains frontman William DuVall released his debut solo album, One Alone. And a very good one it is, too. Now, the 52 year-old singer has announced a string of UK and European tour dates for next spring in support of the record.

Recorded in just two sessions, the album’s 11 songs consist of just William’s voice and his acoustic guitar – in stark contrast to his work with both Alice In Chains and supergroup Giraffe Tongue Orchestra. “I felt the need to peel everything back,” the singer has said. “This album is strictly one voice, one guitar. It reveals the very core of who I am as a singer, guitarist, and songwriter.”

READ THIS: Alice In Chains discuss their first new music in five years

“It’s totally different to Alice In Chains,” he told us for the latest issue of Kerrang!, which comes out on Wednesday, “and it’s really gratifying. It’s more in keeping with what I experienced with [early band] Comes With The Fall and all the things I did prior. It’s great.”

The singer’s extensive tour in support of One Alone kicks off on March 25, 2020 in Dublin and will last until the very last day of March, when it wraps up in Moscow, Russia.