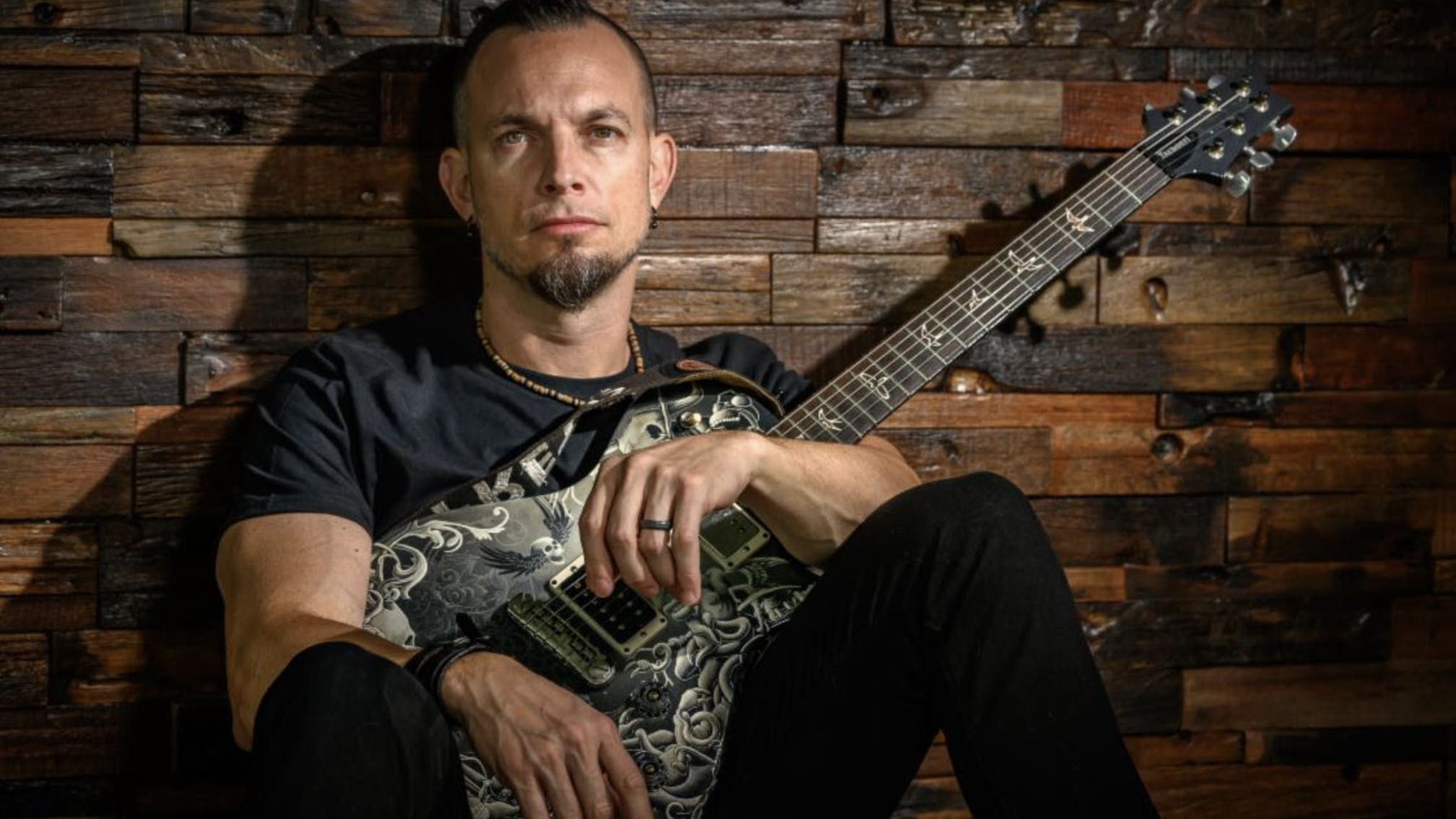 The men of Alter Bridge have been pretty busy of late: following the release of Myles Kennedy's second album The Ides Of March in May, guitarist Mark Tremonti is gearing up to drop his fifth solo effort later this year.

Under the Tremonti banner Mark will be releasing Marching In Time on September 24 via Napalm, with a press release announcing that the guitar god and his band are "drawing from current events from the last year to form the basis of each song".

Musically, meanwhile, we can expect Mark to be "fusing uncompromising thrash-induced fret fireworks, wrecking ball grooves, and searing melodies all at once to present a definitive sonic statement". Sounds pretty epic.

Check out the Marching In Time tracklist:

Debuting on July 23, the film "focuses a spotlight on American youth at the end of the millennium, in the shadow of Columbine and the looming hysteria of Y2K, pinpointing a moment in time when the angst of a generation galvanised into a seismic, cultural shift.

"Set to a soundtrack of the era’s most aggressive rock bands, the film also reappraises the 1960s mythos, revealing hard truths about the dangers of rose-tinted nostalgia in the age of commercialism and bottom-line profits.”

As well as going onstage with bands on the line-up, Woodstock 99 also shows "cramped campsites, overflowing bathrooms and marauding groups of young men with alarming immediacy and access”.