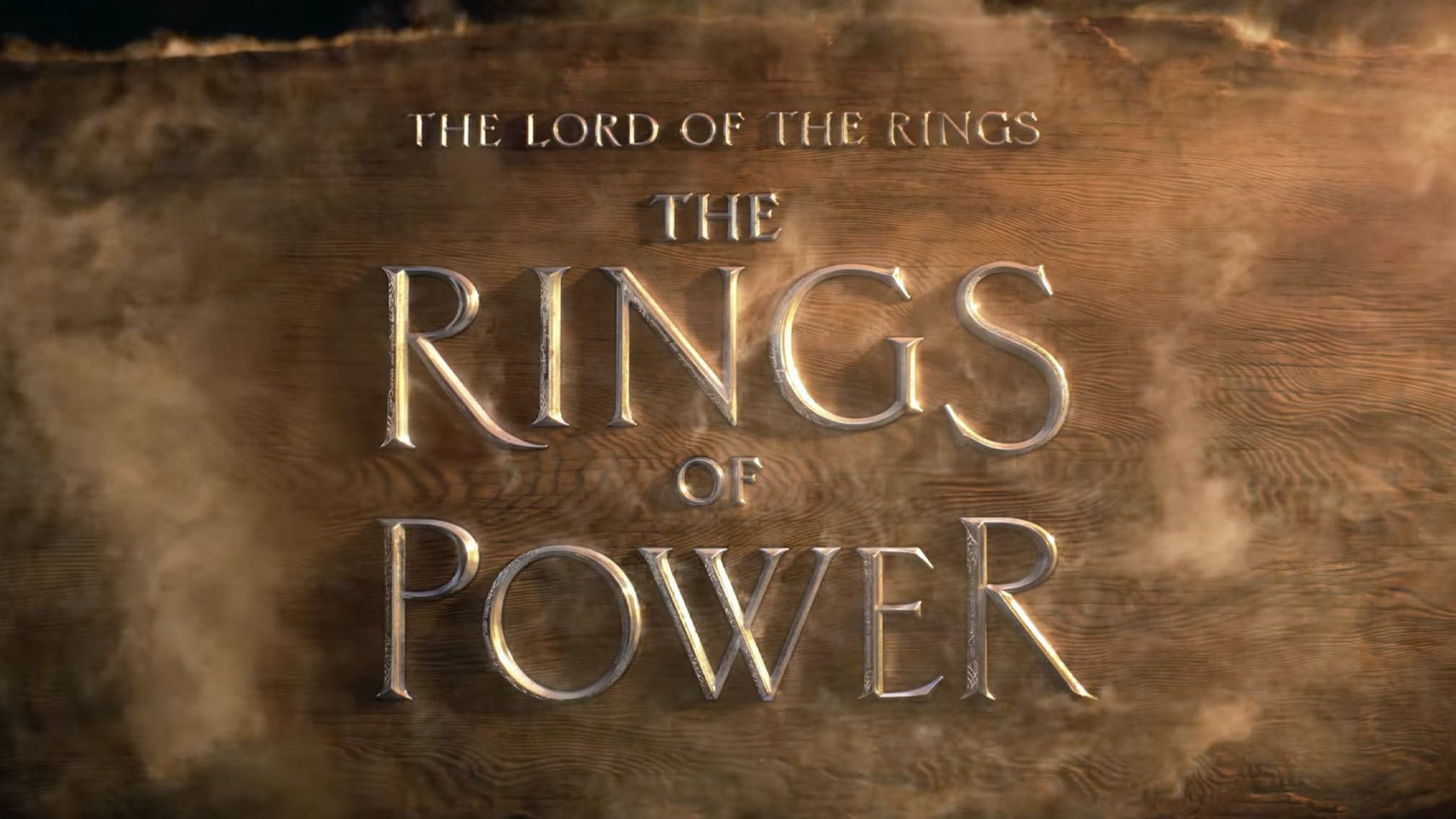 Amazon has officially named its new Lord Of The Rings TV series: The Rings Of Power.

The title was unveiled via an epic teaser video, in which actual real molten metal was poured into hand-carved letters for the big reveal, while lines from J.R.R. Tolkien's Ring Verse were spoken: 'Three Rings for the Elven-kings under the sky / Seven for the Dwarf-lords in their halls of stone / Nine for Mortal Men doomed to die / One for the Dark Lord on his dark throne / In the Land of Mordor where the Shadows lie.'

Explaining the name, showrunners J.D. Payne and Patrick McKay say: “This is a title that we imagine could live on the spine of a book next to J.R.R. Tolkien’s other classics. The Rings Of Power unites all the major stories of Middle-earth’s Second Age: the forging of the rings, the rise of the Dark Lord Sauron, the epic tale of Númenor, and the Last Alliance of Elves and Men.

“Until now, audiences have only seen on-screen the story of the One Ring – but before there was one, there were many… and we’re excited to share the epic story of them all.”

Check out the teaser below.

The first episode of The Rings Of Power will hit Prime Video on September 2, with more to come weekly after that.