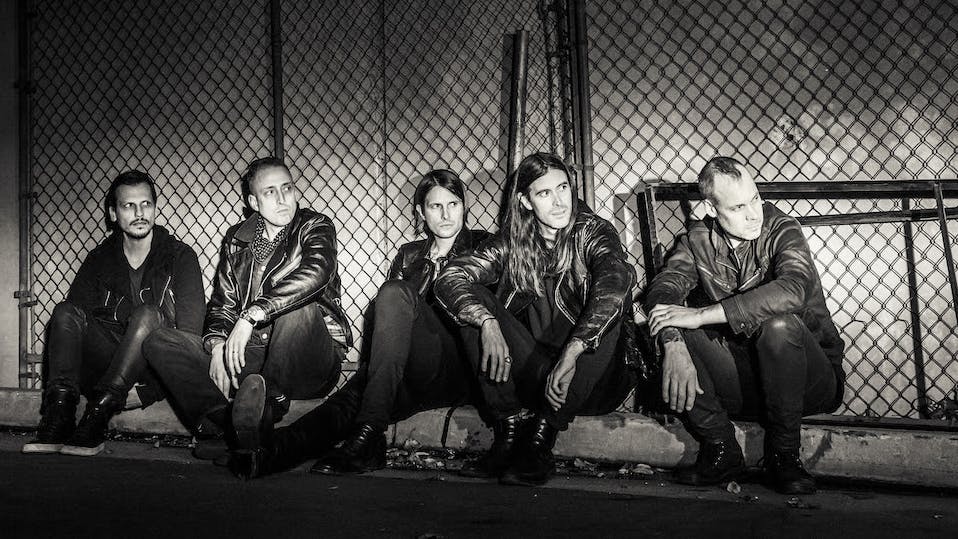 Boston hardcore punk icons American Nightmare have announced a U.S. tour for spring next year in celebration of the 20th anniversary of Year One, the compilation that gathered together the band’s first two EPs. The record will also be re-released in the winter of 2020 through Heartworm Press and Bridge Nine Records.

READ THIS: The Simpsons Meet Your Favourite Punk Icons

In the interim, of course, vocalist Wesley Eisold went on to form Cold Cave in 2007, and he still fronts the darkwave band today. As great as that band are, it was the volatile and violent shows of American Nightmare that propelled them deep into the heart of the hardcore scene, resulting in a legacy that grew exponentially in their absence - which is the way these things tend to happen, isn't it?

There’s no word yet if the band have any plans to bring the anniversary tour over to the UK, but we can hope. The full list of U.S. tour dates is as follows:

Iconic and influential yet largely underappreciated first time around, Boston hardcore crew American Nightmare are back with a refreshed purpose and a brand new record. Time to attend to some unfinished business…