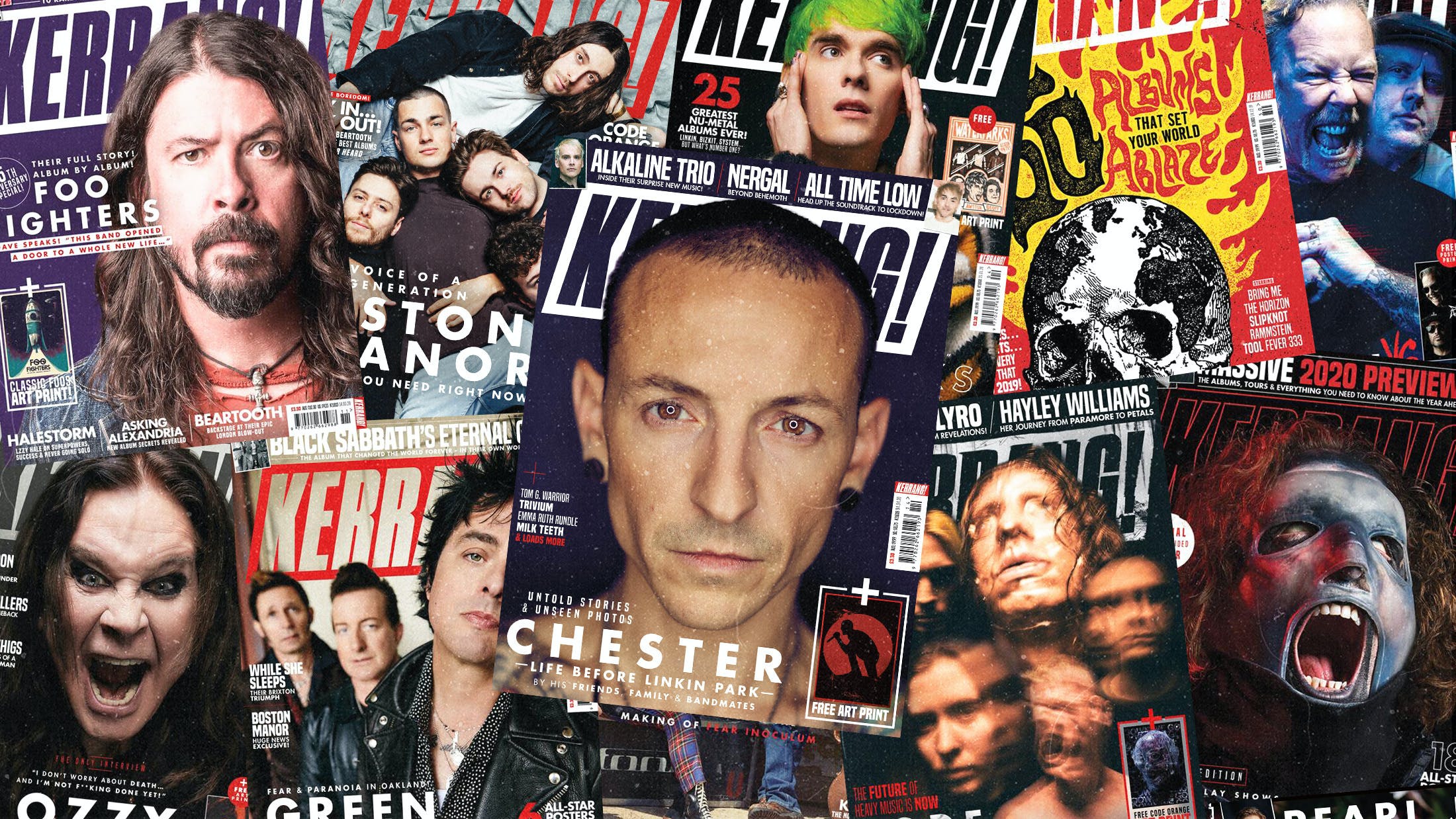 Following a period of unprecedented turmoil within the music industry and beyond, we are temporarily suspending the publication of Kerrang! magazine for three months.

The magazine will return on Wednesday July 8 and we will continue to publish it every week from that point onwards.

Our decision is based on the fact that during this period of national lockdown it has become virtually impossible to distribute a weekly magazine effectively.

The closure of several local newsagents and the decrease of sales at travel points in the last fortnight have both affected what we do, along with the understandable decision taken by supermarkets to prioritise the delivery of groceries. Equally, the idea of telling our audience to visit a shop during a period of high contagion seems irresponsible.

The widespread cancellation and/or postponement of major festivals, tours and album releases also means that we are unable to deliver key pieces of coverage in May and June.

That said, we will continue to serve you and to keep you informed on what’s happening in the scene that we all love by delivering the best rock content on the planet through our website kerrang.com, as well as through all of our digital channels.

We also have number of exciting plans that we will unveil in the next week or so that will provide you with further entertainment during these turbulent times.

For those who have subscriptions to the magazine, these will be extended by three months following our return to publication on July 8.

We look forward to welcoming you back to the magazine then. Until that point, thank you for your continued support of Kerrang! – we really appreciate it.