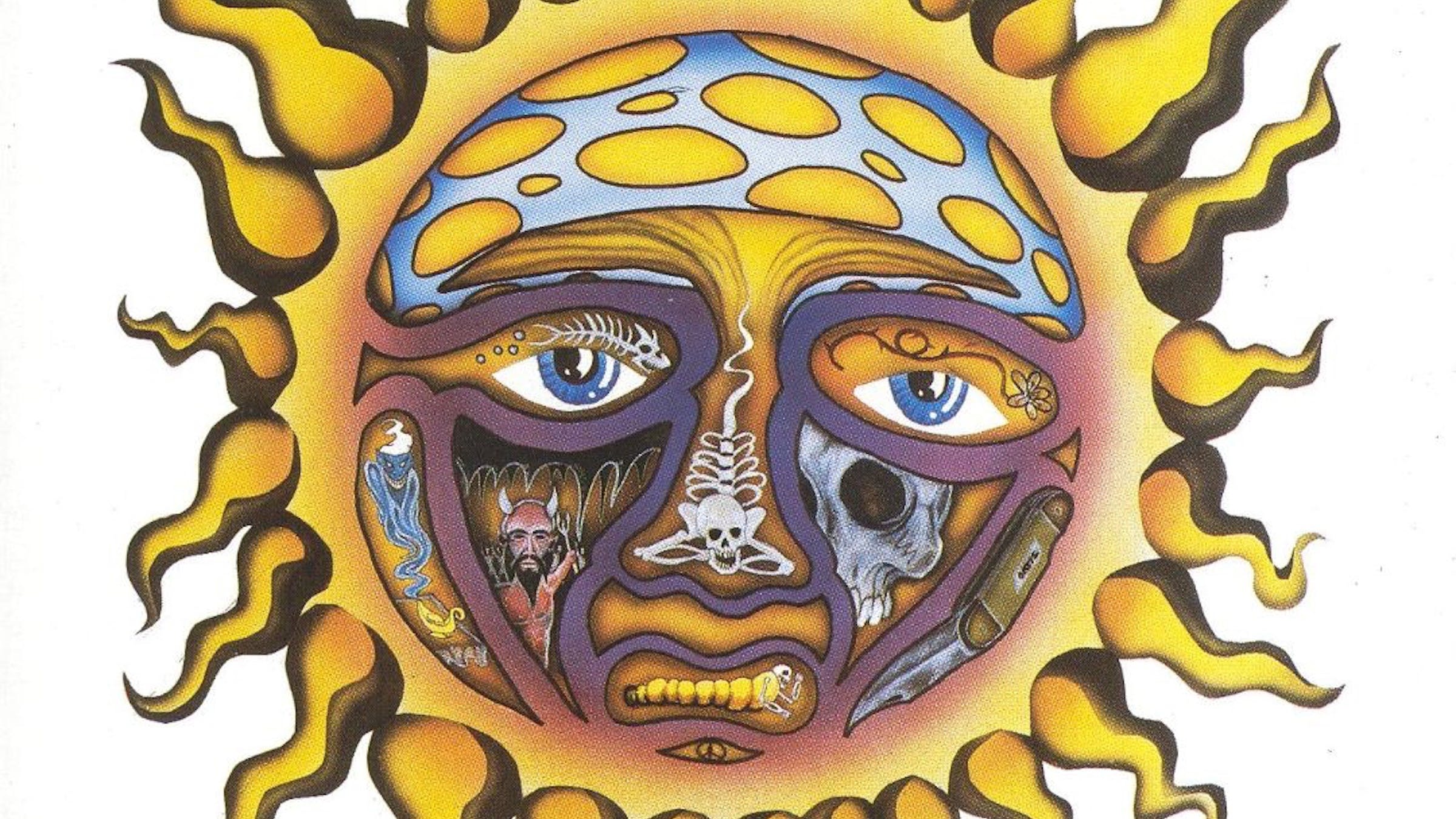 But almost as classic is the sample that begins the song: "She was living in a single room with three other individuals. One of them was a male, and the other two? Well, the other two were females. God only knows what they were up to in there. And furthermore, Susan, I wouldn't be the least bit surprised to learn that all four of them habitually smoked marijuana cigarettes...REEFERS." Cue the sound of a bong rip.

The sample is perfect when juxtaposed against the track's themes, embodying the old-school square concept of smoking weed as being a degenerate habit enjoyed by possibly-bisexual ne'er-do-wells (as opposed to today, where we all know lighting up is a relaxing and therapeutic habit enjoyed by vehemently bisexual ne'er-do-wells). But where does this sample come from? From where was such a perfect quote gleaned?

Sublime's Smoke Two Joints sample is actually taken from the 1970 Russ Myer film Beyond The Valley Of The Dolls. The movie was conceived as a sequel to 1967's Valley Of The Dolls, the hugely-successful but critically-loathed film based on Jacqueline Susann's massive tell-all novel of the same name. Susann's book was a scathing examination-slash-sensationalization of the sex, drug use, and general depravity going on just beneath the surface of Hollywood at the time; the "dolls" in question were pills, specifically downers.

The line is spoken by Porter Hall (Duncan McLeod), the financial advisor of Susan Lake (Phyllis Davis). Susan is about the host her niece, Kelly MacNamara, who Porter dismisses as a hippie trying to bamboozle Susan's fortunes away from her. The line left out by Sublime is the first of this speech: "That Kelly MacNamara is a tramp!"

Watch the scene that served as Sublime's ultimate sample below:

Post Malone's back at it with another college party guitar standard. He's really good at this.