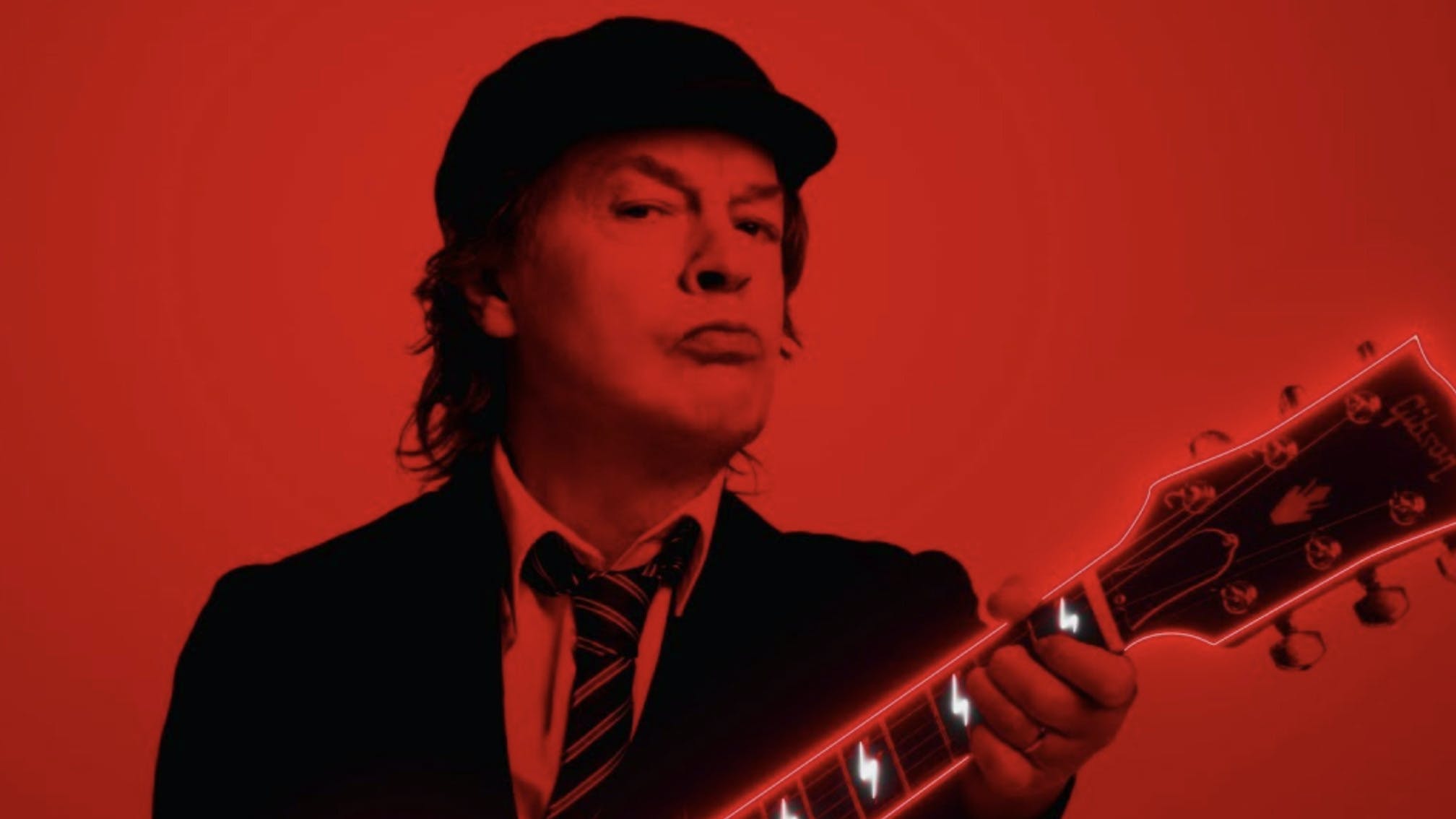 While we've already got 12 brand-new AC/DC tracks to look forward to this month in the form of new record POWER UP (including the already-released Shot In The Dark), the rock kings are also seemingly sitting on a wealth of unheard music beyond album number 17.

When asked by Radio.com (via Blabbermouth) if the band have a "mountain" of unreleased AC/DC song ideas, guitarist Angus Young admits, "Oh yeah. If I went through [all the boxes], there's a lot of ideas that were [recorded] through our career.

"The hard part is just keeping up with the technology of that time. Because in a lot of the early years, when cassettes mainly came around, you were using a lot of early cassettes. And then from that point, then when it went into CDs, we were using that. A lot of people go to their computers, but we'd pretty [stuck to] the CD world. We may have a few DAT tapes and other formats – ADATs and stuff like that."

Though he doesn't state if any of this music has a future beyond sitting on these cassettes and CDs, Angus praises his late brother Malcolm for being one of the best in the band at keeping track of potential AC/DC material.

"Malcolm was pretty organised with a lot of stuff," he says. "He was more organised than me. When we worked together, the two of us, he'd pick up a guitar, but Mal would take notes and put dates and when it was done. So he was always a little bit more together. But I'd keep notebooks; I've always kept notebooks of song ideas and song lyrics. I've always kept that part together. A lot of songs, I've got 'em all marked up. I know where to look for when I'm going through [stuff]; I've got everything marked up and boxed up."

C'mon, guys, you know you want to release this stuff…

Watch the full video interview with Angus and frontman Brian Johnson below:

Recently, AC/DC teased what sounds like a killer new POWER UP song by the name of Demon Fire – check it out below: