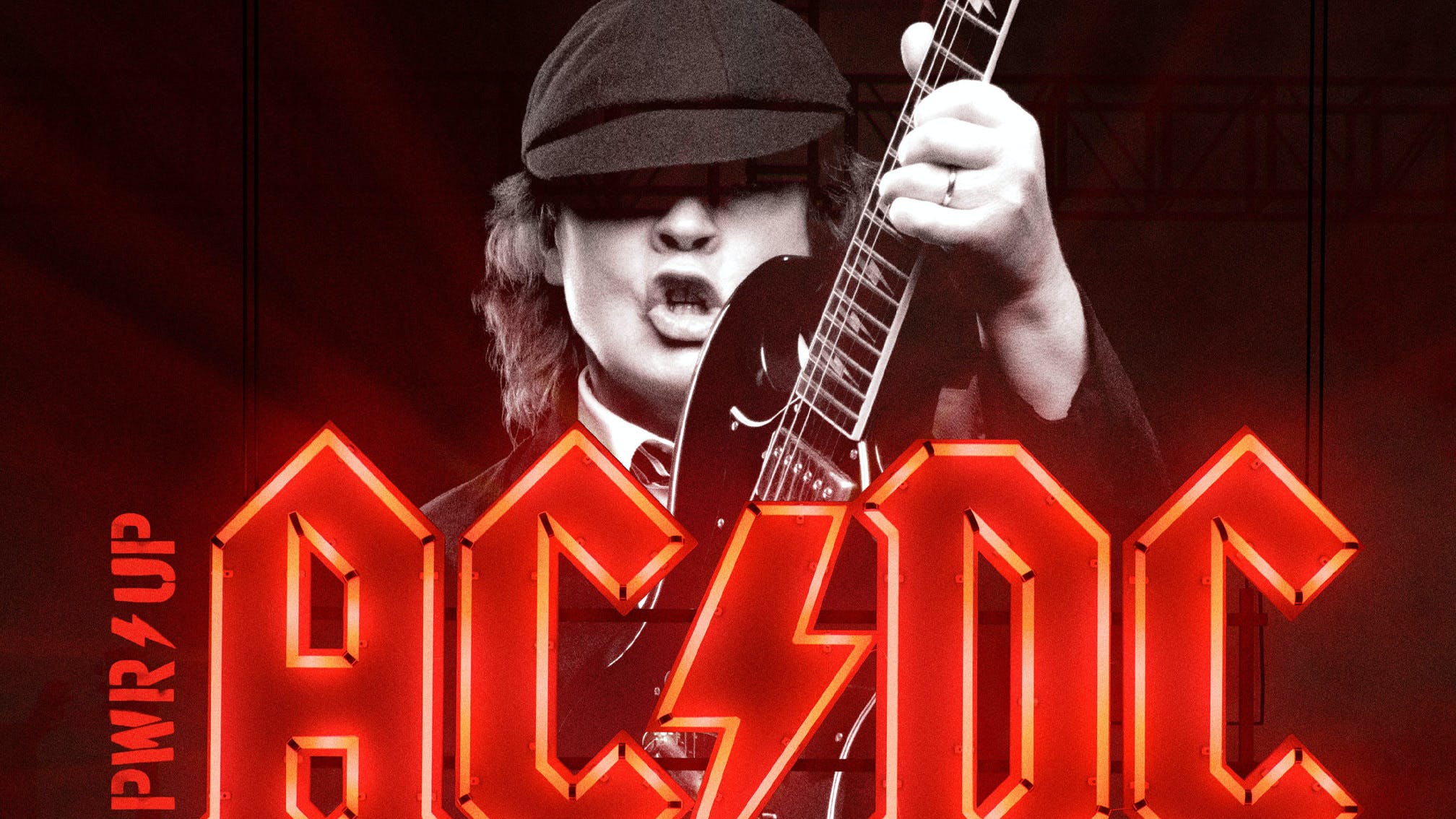 It says a lot about Angus Young’s generosity of spirit that on the day that AC/DC launched their new single, Shot In The Dark, the guitarist took time to eulogise his fellow player Eddie Van Halen, who passed away yesterday.

Posting on AC/DC’s social media accounts Angus issued a statement that matches the way so many of us are feeling and outlined Eddie’s unique qualities.

“Eddie was a guitar wonder, his playing pure wizardry. To the world of music he was a special gift. To those for us fortunate enough to have met him, a very special person. He leaves a big hole in a lot of hearts. To the van Halen family my heartfelt sympathies – Angus.”

Angus is acutely aware of what loss feels like. The passing of his brother Malcolm Young on November 18, 2017, following a battle with cancer and then dementia was horrifically painful and cruel. As any self-respecting AC/DC fan knows, Malcolm was also their undisputed leader – the heartbeat of the band and a man who instilled discipline into every aspect of what they did.

It’s a point that ’DC singer Brian Johnson returned to earlier this week as he discussed the recording process that has yielded the band’s 17th album, PWR/UP.

“I think everybody in the band still felt, especially Angus, his brother, [that Malcolm] is in everything. We’re always conscious of that, that he’s watching over, ‘You’d better do it right. You’d better do it AC/DC style or just not do it at all,’” he told U.S. radio station Rock 100.5 Atlanta.

The album itself marks the return of Brian to the fold, alongside Angus, rhythm guitar player Stevie Young and the rhythm section of bass player Cliff Williams and drummer Phil Rudd – in short: a proper ’DC line-up.

Shot In The Dark itself has been teased earlier this week with a video snippet shot in Holland which captures Angus in full schoolboy uniform peeling off one of his trademarked solos, while further footage shows the bonhomie that exists among fellow band members.

The good times promised in the video are delivered in full on the tune itself, which kicks off with a simple guitar motif and two chord punctuations before launching into a familiar, high-rolling ’DC stomp. The immediate impression is that their sound is stripped back rather than smothered, Brendan O’Brien’s production providing a lightness of touch and clarity to the proceedings.

Melodically, there are echoes of every aspect of the ’DC’s career – from the Bon Scott-era classic If You Want Blood (You’ve Got It) through to the 1990 anthem Thunderstruck. The latter is reinforced by Brian’s knowing lyricism which, early doors, references ‘a rolling thunder truck’.

As ever, alongside the gang vocals (which actually possess a further lightness of touch), there is a tongue-in-cheek quality to Brian’s wordplay. The band’s ethos of ‘if I scans-good, then sing it’ remains resolutely intact, leading to a simple, good-humoured punchline: ‘A shot in the dark beats a walk in the park!’

Clocking in at three minutes and five seconds, Shot In The Dark provides us with a much-needed feel-good introduction to one of the most anticipated albums of the year. It suggests that in a year of horrific change, AC/DC remain constant and true to themselves. How good it is to have them back…