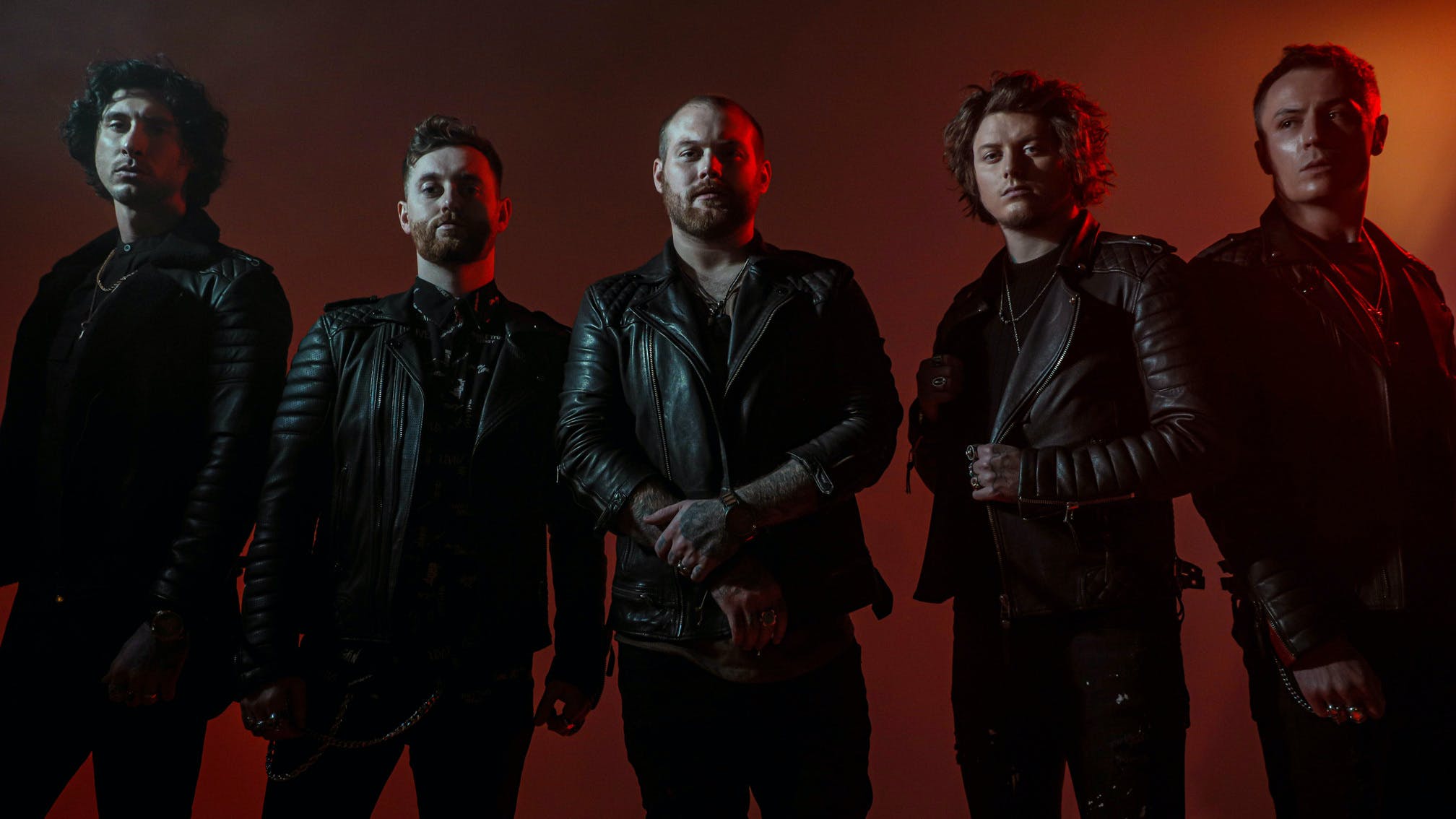 Asking Alexandria have announced details of their sixth full-length album, Like A House On Fire.

Due for release on May 15 via Sumerian Records, guitarist Ben Bruce says it's "filled with love and passion."

Speaking about the upcoming album, Ben says: "We have been working our asses off for the last couple of years on creating this album. We are absolutely in love with what we have created.

READ THIS: 12 of the best nu-metal B-sides

Following the release of new track They Don't Want What We Want last week, the latest single to be released from the LP is Antisocialist, which sees the Yorkshire metallers embrace their rebellious side.

READ THIS: 11 underground metal covers of well-known songs that you need to hear