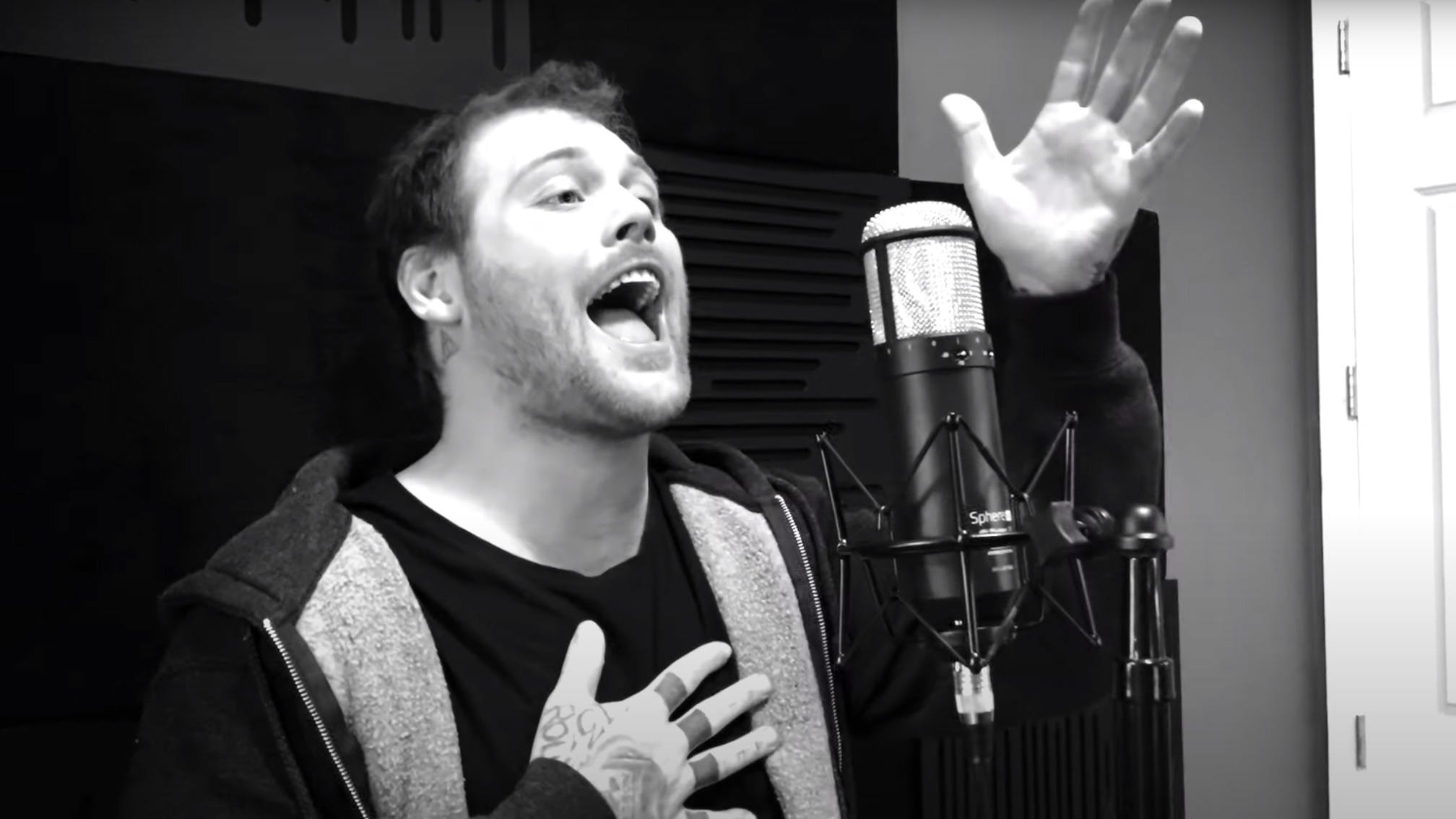 As the band gear up to release their sixth studio album Like A House On Fire this Friday, Asking Alexandria have unveiled the record's (almost) title-track.

The new song, House On Fire, is the fifth tune to be taken from the album in advance of the release, and comes accompanied by a performance video which the quintet – Ben Bruce, Danny Worsnop, James Cassells, Cameron Liddell and Sam Bettley – filmed separately in lockdown.

Explaining Asking Alexandria's mindset going into Like A House On Fire, Ben recently told Kerrang!, “For this record in particular, we looked back at what we liked the most, as well as what our fans liked the most, from the self-titled record. There’s also a similar style to From Death To Destiny, but now we’re in a much better headspace. When we did From Death To Destiny we were so messed up on drugs, and so torn by people pulling us in different directions; it was probably the worst experience of our lives creating a record. From it came a wonderful record that we’re super-proud of, but it sort of came out of the hurt we were all going through. We love the sound of that record, so we were like, ‘Now that we’re in a better headspace, and we’re all stoked and happy again, why don’t we revisit that but with our heads screwed on properly, and incorporate some of that more guitar-driven rock’n’roll sound with the self-titled album?’

“I think we’ve hit the nail on the head here. There’s a particular song, Down To Hell, that I listen to and I’m like, ‘Man, this is what I wish I could have written on From Death To Destiny, but I just wasn’t in the right mindset – none of us were.’ It’s better that it’s coming out now, because we’re going to remember this record, and there’s going to be nothing but happy memories associated with it.”

Watch the video for House On Fire below:

Read this next: Danny Worsnop: The 10 songs that changed my life