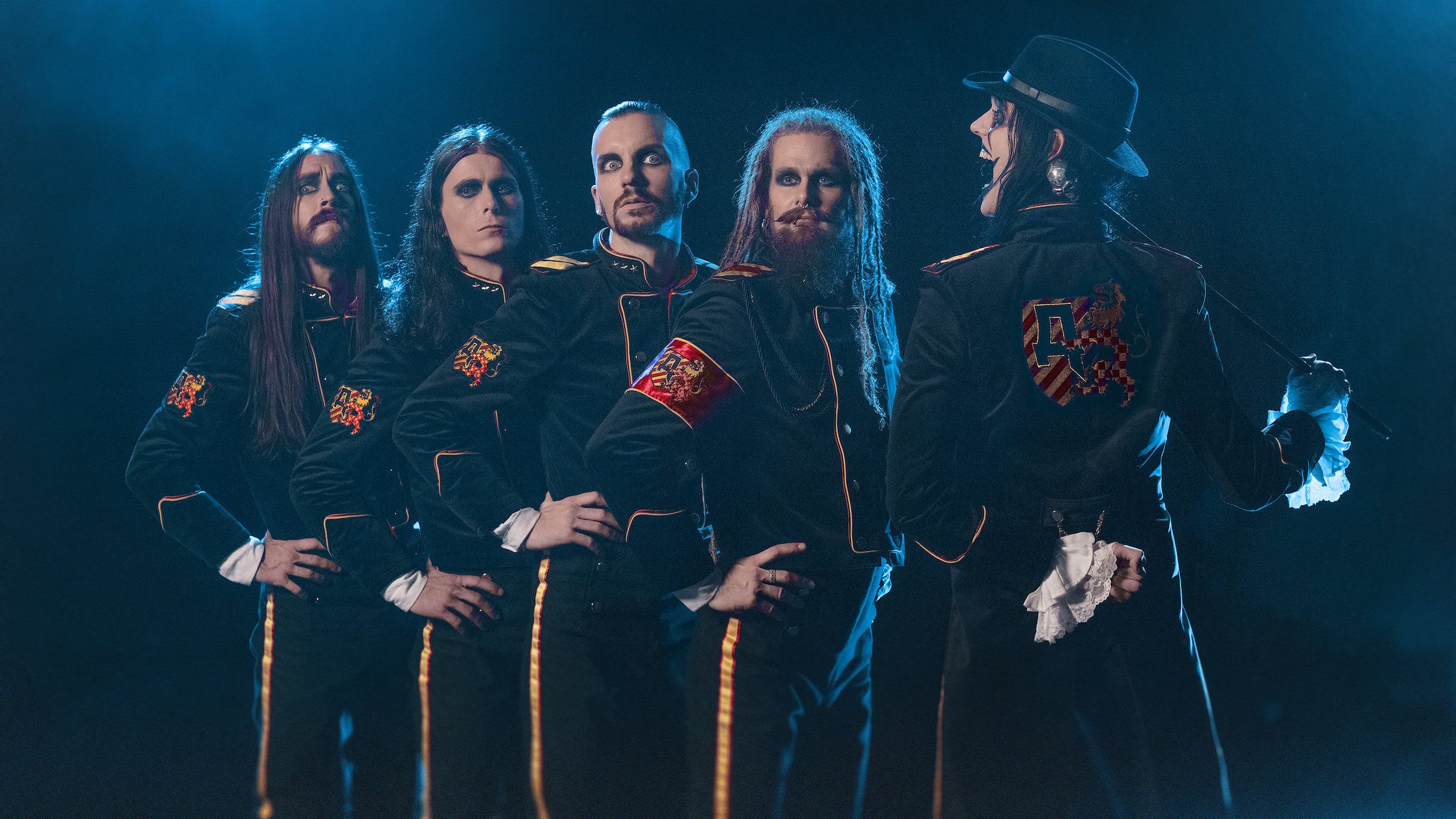 "We are not a normal band, and Avatar Country is not a normal album," warns Avatar vocalist Johannes Eckerström.

But the upcoming film the band plans to produce will take this fantasy to another level.

"The whole idea was always to take our audience on a crazy journey into the stranger parts of our minds and the heart of our love for metal music," Eckerström says. "As a very visual group, this is the natural conclusion of the Avatar Country saga and we hope people will be as excited to see it as we are. It will be a great document of a very special time in our career and in the life of our fans. We have some very special rewards lined up to make it worth people’s while."

So why are they asking fans to contribute in the first place? It seems that the band has a vision for something far more awe-inspiring than the typical metal video budget can provide.

"Bands always tell their audience ‘we couldn’t have done this without you,’ and this time it’s truer than ever," Eckerström continues. "The labels have done their part in supporting the making of the music videos thus far, and what comes next is up to us. I truly believe we can make something great together."

The Kickstarter campaign will launch this Monday, October 29, 2018. Until then, visit the band's official website and watch the following trailer for more info:

Avatar is currently in the United States with Trivium on The Sin and the Sentence World Tour. In January, they'll return to Europe and the UK for the Avatar Country World Tour. Catch them at one of the dates below!