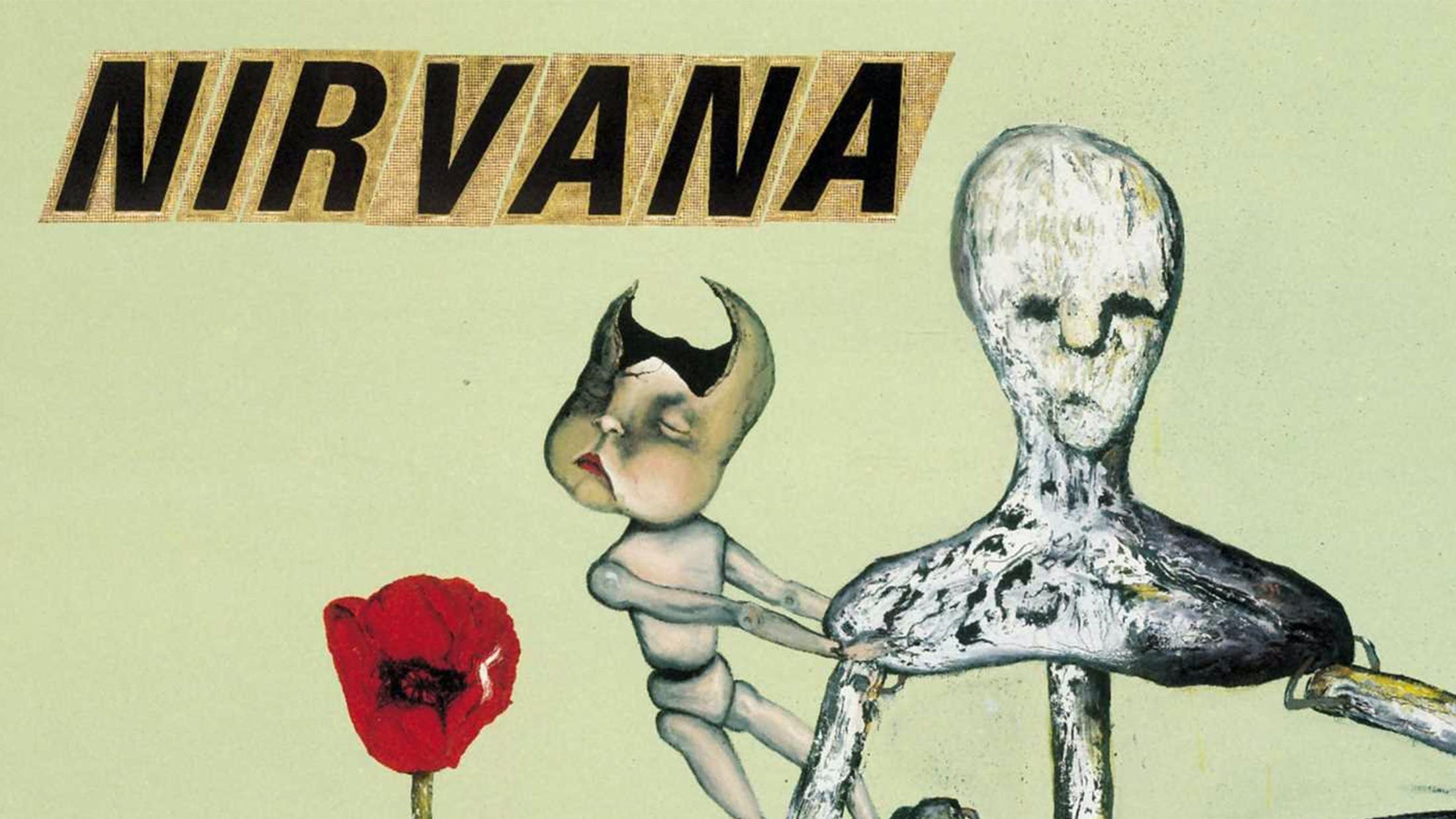 When I was younger, Nirvana were older than me. Now that I’m older, Nirvana are younger than me, apparently, their B-sides, demos, outtakes, covers and radio compilation Incesticide celebrating in 2020 its 28th year of existence as I try to forget about my 34th birthday party. How did this happen?

Coming of age around the turn of the millennium had serious consequences for your cultural health. Growing up in the later part of the ’90s, I was driven to Nirvana by the whack of shit that was the contemporary alternative; it was a time when the only thing deemed more exhilarating than Why Does It Always Rain On Me? were Levi’s adverts. And yet even as I was finding solace in the music they made, I always had the sense that Nirvana belonged to a previous generation, that they weren’t for me or even for the biggest boys at my secondary school.

I feel like I was born at least seven years too late to have any true claim on Nirvana, Kurt Cobain killing himself before I’d managed to kiss a girl, throw a punch, drink a beer or steal a car. And then, when I was 15 and Incesticide was eight, that changed, as this record of relatively niche concerns found its way to me via the last few coins of my meagre Burger King paycheque, sold as it was at a reduced price in the MVC across the road.

It’s one thing to like an album that everyone else in your peer group likes too. It is another entirely to reach beyond that album, Nevermind, to something like Incesticide, with its weird, thrown together array of stray hits, offcuts, tributes and fuckarounds. It’s important when you’re a teenager to imagine that you’re not building your identity from the same raw materials as everyone else. Where Nevermind felt too colossally universal – and universally loved – to ever really belong to you, Incesticide felt like it was up for grabs. Liking Nevermind was like liking food or Manchester United, it knocked Michael Jackson off #1, but Incesticide felt like more of a connoisseur’s choice, something wilder, underloved.

Your dad had Nevermind in his car but even if he had Incesticide he’d never make it as far as Aneurysm, the best song on a record that boasted four drummers, three cover versions and one rubber duck. (Cobain’s own, peering out thoughtlessly from the back cover.) It was for me the birth of an urge to dig deeper, to find my own way through the subcultural hinterlands, to have curiosity, volition, ownership beyond that possessed by the bovine normos. And I’m sure a zillion deluded, bored 15-year-olds felt exactly the same – Incesticide went platinum before I was sentient, making it maybe the most widely available “rarities” album in existence.

As with every cultural artefact that gets to celebrate its 28th birthday wreathed in retrospective idolatry, the crucial thing with the tracks on Incesticide is how they’ve woven themselves into the linings of people’s memories. Before sitting down to write this, I hadn’t consciously listened to the record or anything off it for maybe 18 months, but the response to the plunging opening riff of Dive, or the air around the snares at the start of Hairspray Queen, or the way that on the cover of Devo’s Turnaround Cobain manages to sound like Milo Aukerman, Thurston Moore and Bryan Ferry all at once, is Pavlovian.

'After dinner I had ice cream / I fell asleep and watched TV / I woke up in my mother’s arms' runs a lyric in Sliver. It is an incredibly banal lyric, but it’s one that has always stayed with me, quietly squatting a small space in my brain for more than half of my life on Earth. Why is it there? Why has it remained? Surely it didn’t take root there 17 years ago with the sole purpose of popping up and reminding me of the weeks I spent alone and confused in my room as my first “proper” (lol) relationship collapsed around my ears, sleeping on the carpet, drinking lemonade, playing Tony Hawk’s, not eating very much. Why would it do that?

This is what great pop music does, what Incesticide did and what I hope it will continue to do for anyone who’s new to it. What strikes you now listening back is how light it actually is; maybe it was the attendant heartbreak but when I first heard it, it struck me as unremittingly heavy, grunge in all its crushing, waterlogged, I-told-you-so onomatopoeic glory. Now, at a later stage in my development, I hear it for what it is – 15 pop songs struggling to emerge from a swamp of cheap distortion and neuroses. Incesticide was a gateway in its purest sense – accosting vulnerable people at that precarious weening stage between chart-bound musical infancy and the more liminal possibilities that come with adolescent independence. A collection of songs born as innocents before the shuddering epochal impact of Nevermind but that somehow managed to arrive too late, shambling into earshot with promises of a future everyone had already seen happening.