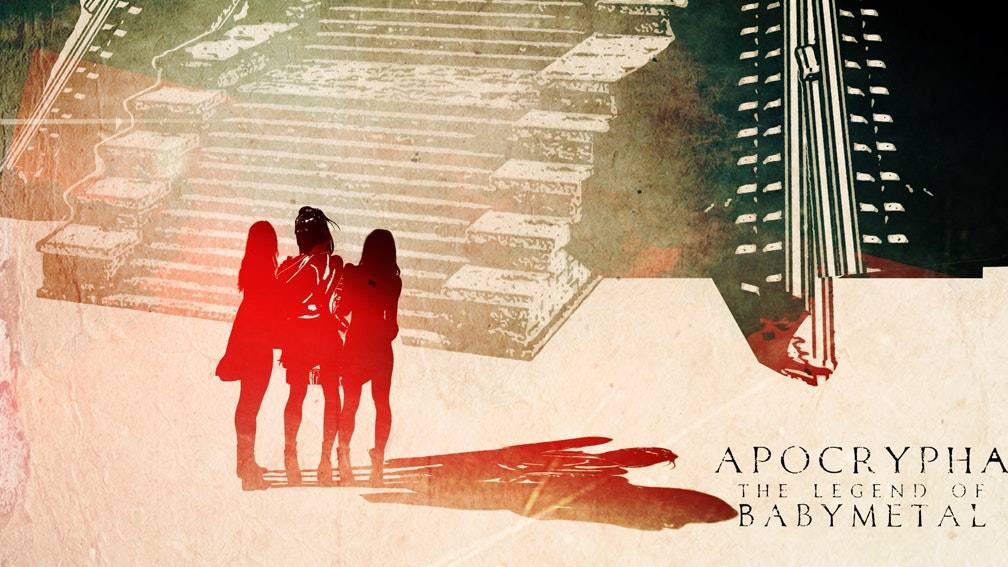 Amuse USA and Z2 Comics have announced a limited deluxe edition of their new BABYMETAL graphic novel: Apocrypha: The Legend Of BABYMETAL.

The release, which will "explore the unknown mythology of the band", is set to preview at New York Comic Con on October 4, with writer and illustrator GMB Chomichuk appearing at a panel for the graphic novel to "detail the development and creation" of it. If you're heading along, check out the Main Stage of Anime Fest from 5:15pm to 6:15pm to get all the info first!

Check out the cover and three exclusive art prints below, and pre-order the deluxe edition of Apocrypha: The Legend Of BABYMETAL right here. The standard edition of the graphic novel will be out in comic and book stores on October 30.