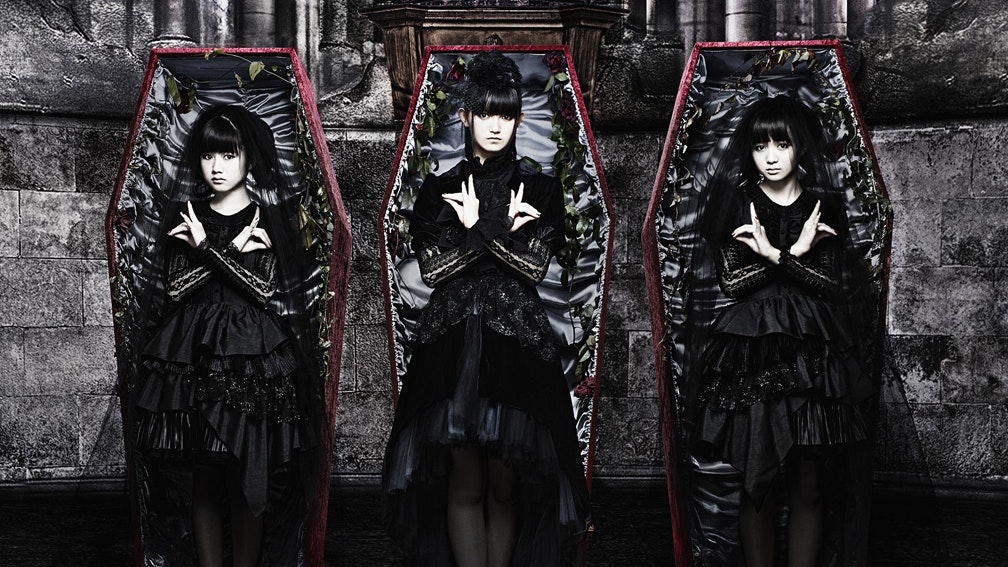 YUIMETAL has been noticeably absent from her BABYMETAL bandmates this year, and with their 2018 world tour kicking off on Tuesday and YUIMETAL once again missing from the line-up, fans have taken to social media to question her no-show.

Back in December last year, YUIMETAL was forced to miss the band's two shows in Hiroshima due to being seriously ill, with a statement saying: “It was YUIMETAL's strong desire to not cancel this performance for the fans who were waiting and looking forward to these performances.”

And now, with SU-METAL and MOAMETAL seemingly performing live as a duo (along with two onstage dancers), as well as no band members at all appearing in the video for their new single Distortion, the rumour mill is starting to go into overdrive – check out this Subreddit full of theories about YUIMETAL's whereabouts.

Despite the online grilling they're facing at the moment, the situation is yet to be addressed by official representatives. Kerrang! have reached out to the band's associates for an official comment.

While we await more info, here's some footage of two new songs performed live this week:

And see how fans have been reacting to the missing YUIMETAL below: