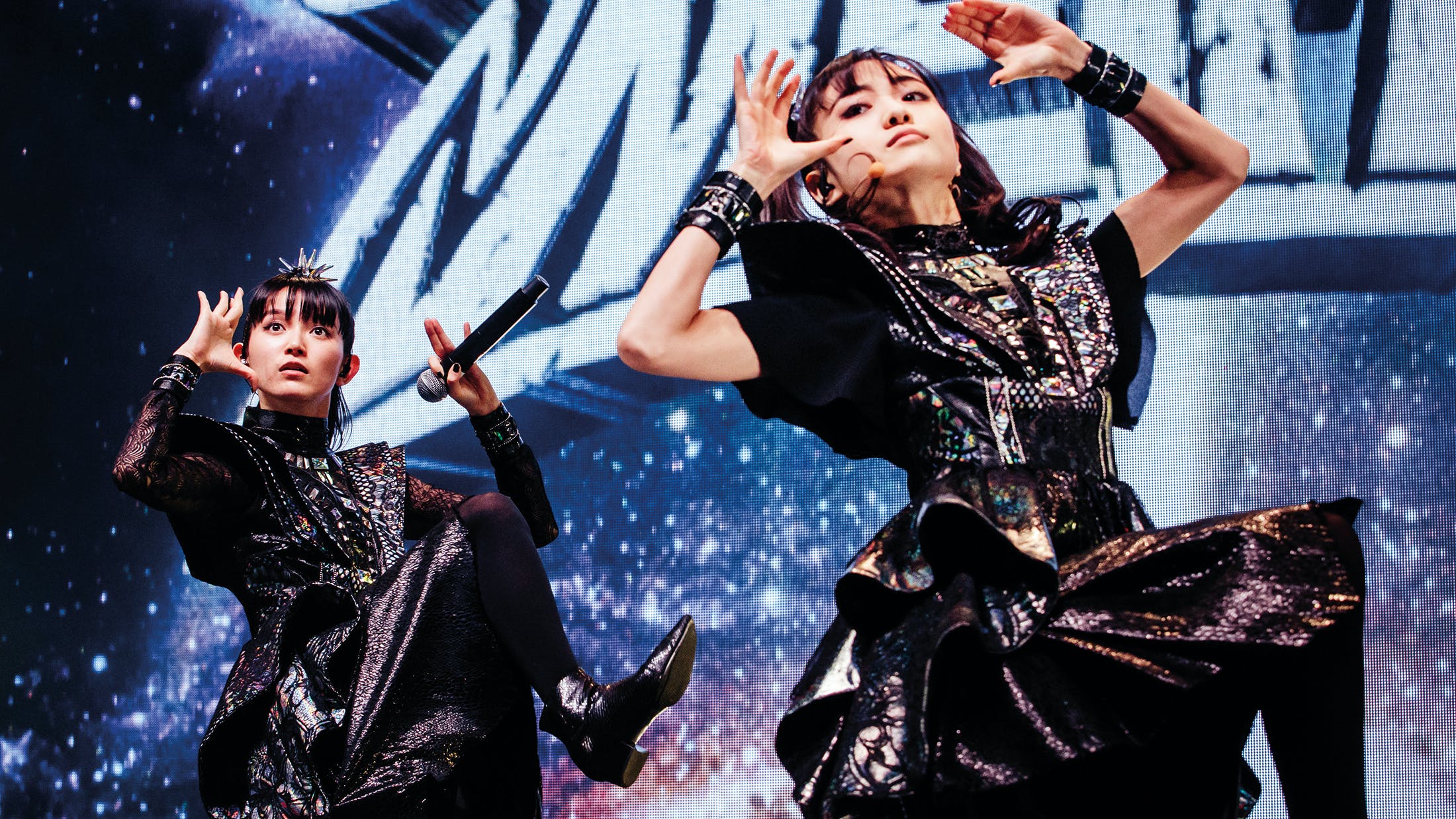 BABYMETAL are set to unveil a series of 10-year anniversary projects, with the final occasion/release on October 10 seemingly marking the end of this chapter of the band.

In a cryptic statement along with the release of a 'legend map' plotting out their 10th anniversary celebrations (which began on October 10 last year, and will finish on the same date in 2021), they share:

"Sunday, October 10, 2021… Together with all 10 episodes of METAL RESISTANCE coming to a close, the 10-year legend will be sealed from the world.

"Until that seal is broken, BABYMETAL will disappear from our sight. Time is running out. There is no eternity in God’s descent."

Part of the band's 10-year anniversary celebrations have included their 10 BABYMETAL BUDOKAN shows that happened between January and April at the Nippon Budokan. They've also announced 10 BABYMETAL LEGENDS, which is a "series of projects looking back at BABYMETAL’s 10-year accomplishments". This legend map will conclude with a step that reads, 'Stairway to living legend.'

See the announcement below:

Read this: The 13 essential Japanese rock and metal albums you need to know