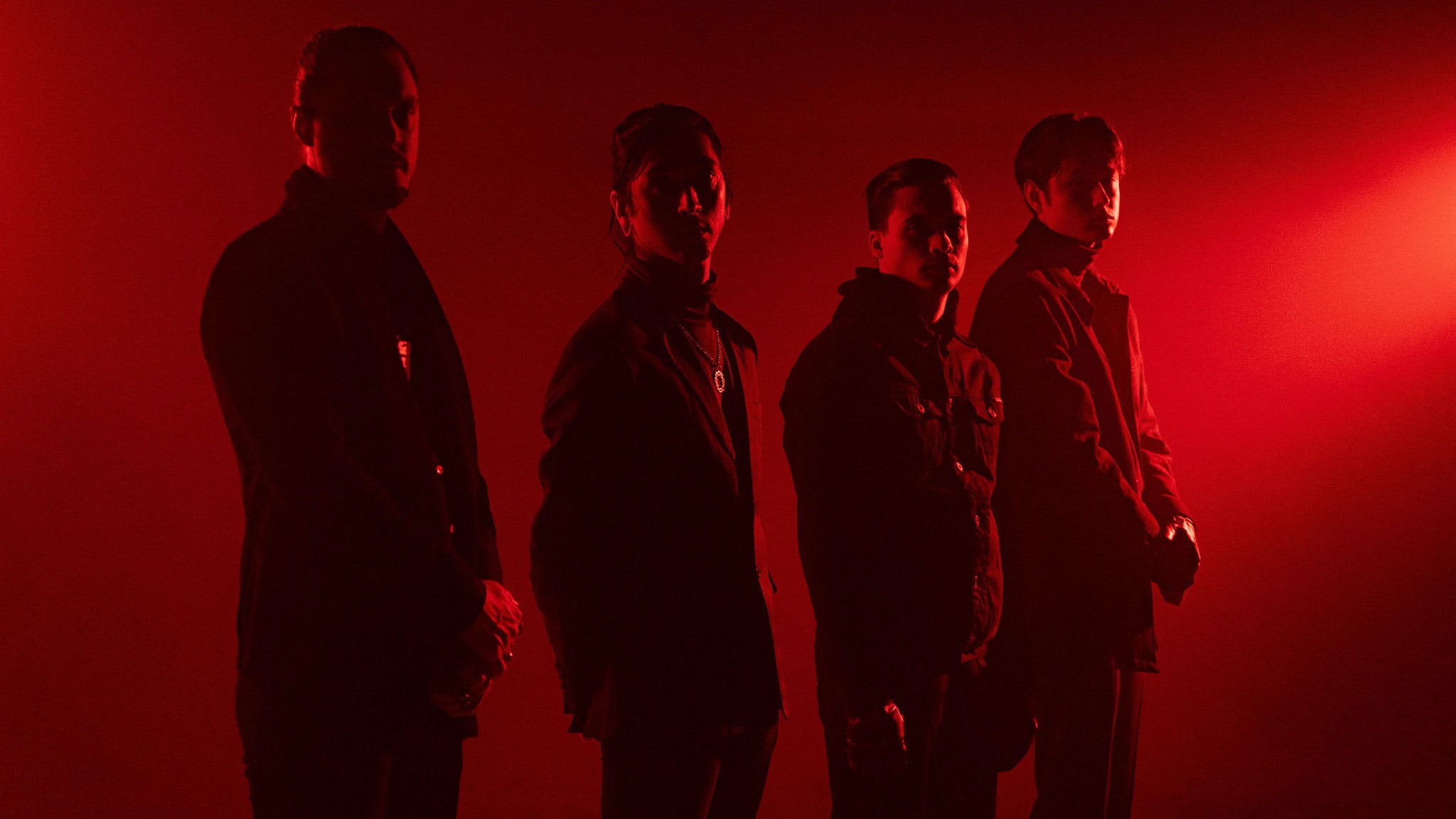 Bad Omens will be winding down their current A Tour Of The Concrete Jungle in the U.S. with two livestream events from New York next month.

The band’s sold-out dates at Irving Plaza on December 11 and 12 will be streaming via Veeps, and will also feature sets from Thousand Below, Make Them Suffer and Dayseeker.

The tour is in support of the band’s 2022 album The Death Of Peace Of Mind, which dropped in February and in our review we said that it “finds the Virginians really starting to stamp their own mark on proceedings”.

Next year Bad Omens will return to the UK and Europe, with frontman Noah Sebastian reflecting on those shows: “It really doesn’t feel like it’s been as long as it has, but the truth is it’s been over three years now since we’ve performed in Europe. Despite how much has changed since then, one thing I know that hasn’t is the dedication of our fans.

“In fact I’m positive it’s only become stronger, and bigger. That said – it brings me much excitement to tell you we’re bringing The Death Of Peace Of Mind there in 2023, and I’m very eager to see what awaits the new us when we return for our very first official international headline tour.”

Before that catch the two Bad Omens livestreams in December.

Read this: Bad Omens’ track-by-track guide to new album The Death Of Peace Of Mind

Make Them Suffer Have Annouced Their New Album, How To Survive A Funeral

Watch the video for Make Them Suffer's new single Erase Me, taken from their upcoming album How To Survive A Funeral.