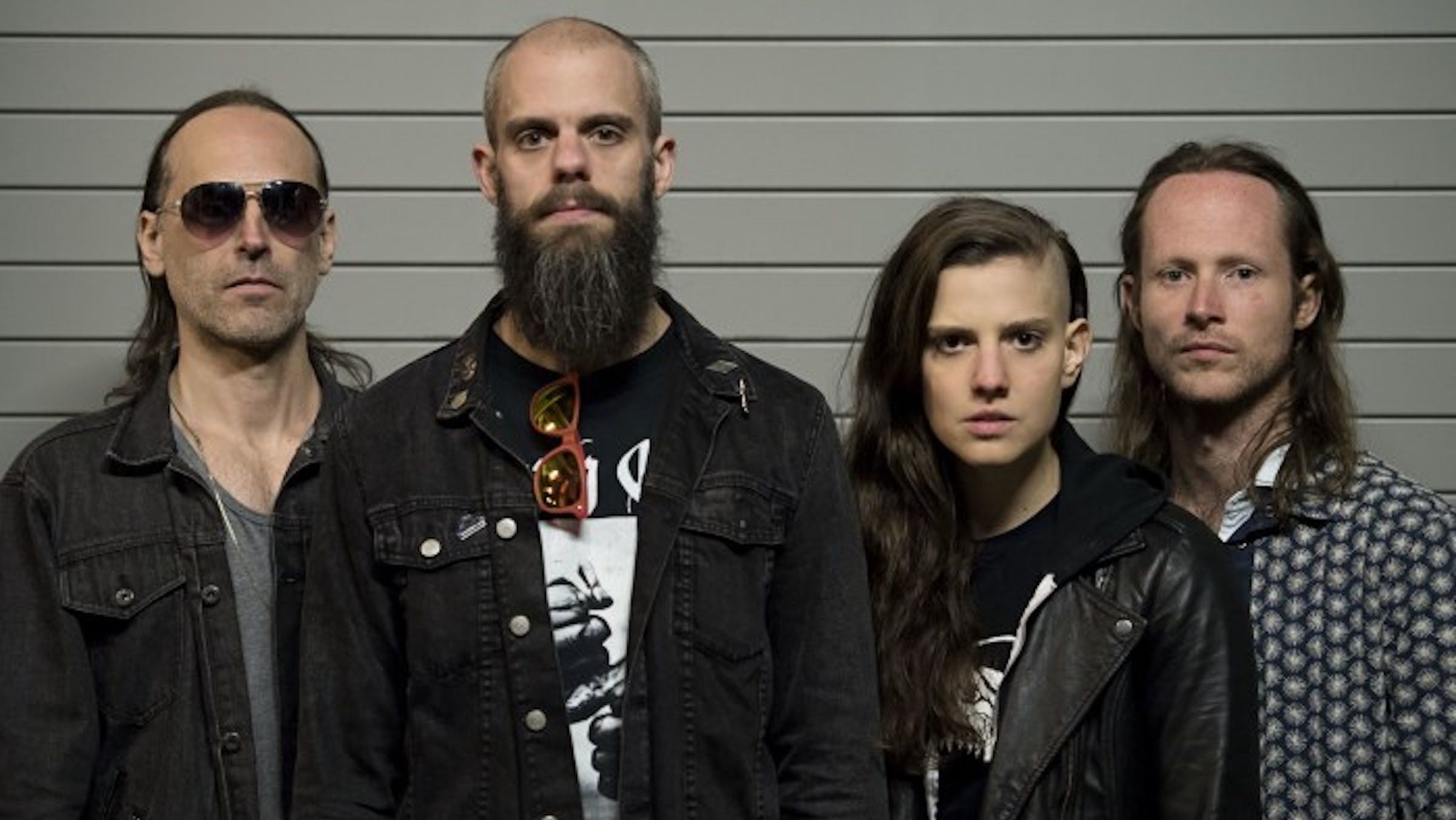 Acclaimed metal titans Baroness will be on the road in the U.S. for most of the summer, and they've just announced some pretty awesome headliners for the ride, in the form of Torche, Pallbearer and War On Women. While Baroness themselves would be enough of a draw for anyone, that they're bring three absolutely brilliant bands along to share the stage with them is the icing on a very delicious cake.

The Georgia band -- whose phenomenal new record, Gold & Grey, will be released on June 14 -- begin their summer jaunt across the USA in Lancaster, PA on July 11 and will finish it on August 17 in Baltimore, MD. The full list of tour dates and support stints is below:

AUGUST
(with War On Women)

See you down the front!

Read this next...
The 13 most essential sludge albums
John Baizley's search for the meaning of life
Baroness announce U.S. acoustic onstore dates