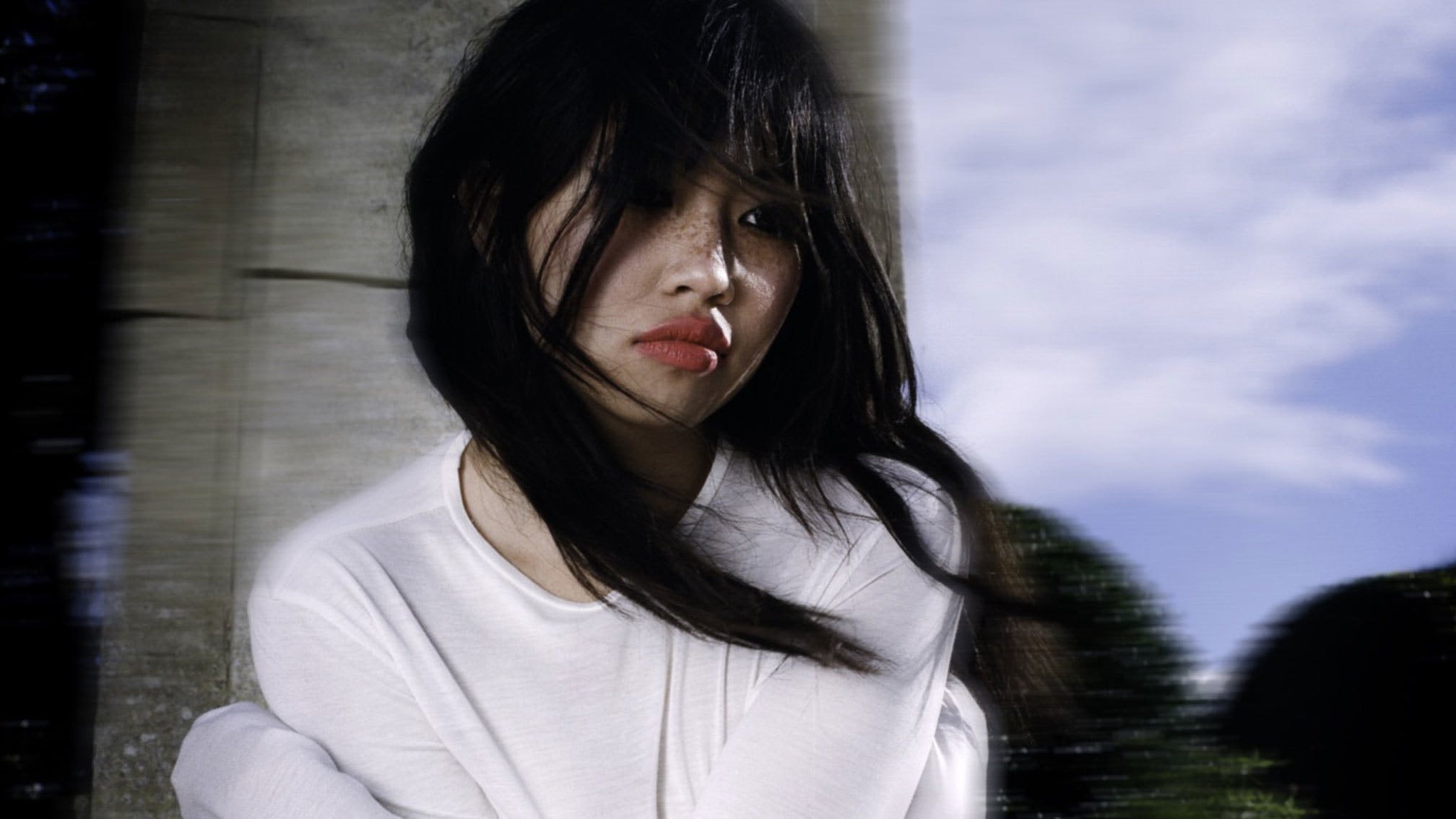 With just under a month to go now until the release of second album Beatopia, beabadoobee has shared another new single.

Following Talk and Lovesong, today Bea shares the very lovely 10:36 – of which she says: “10:36 was written after Fake It Flowers and just before Our Extended Play, and I had envisioned it to be on that EP, but I was just sitting on that riff for ages and then I properly made a demo during lockdown.

“It was called 10:36 because that was the time I finished writing it. It’s basically about how I have this weird dependency on human contact to sleep.”

And catch beabadoobee at the following, recently-announced intimate UK shows:

Read this: Hot Milk’s Hannah Mee: The 10 songs that changed my life