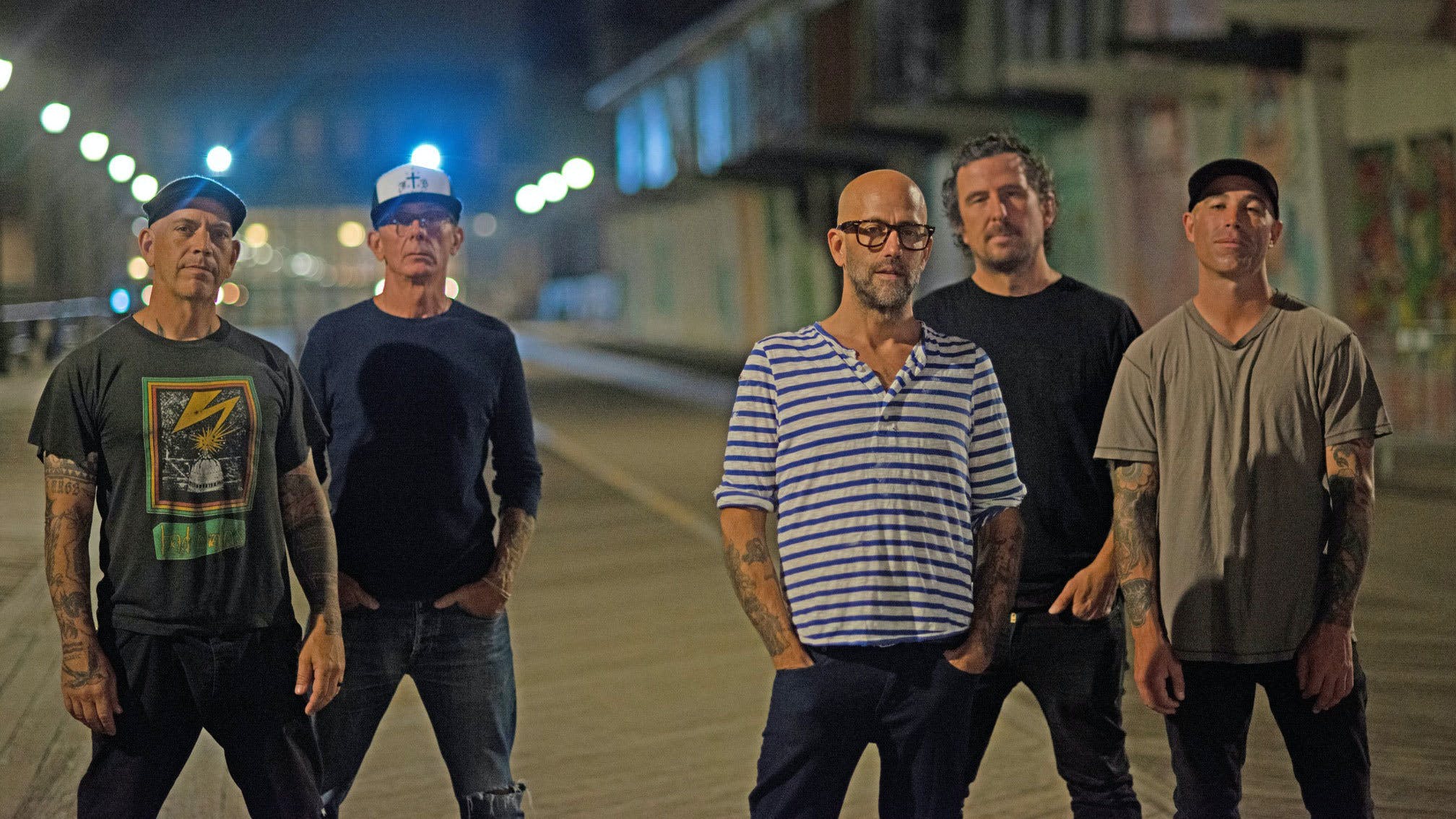 The punk rock supergroup are comprised of Ari Katz (vocals), Pete Steinkopf (guitar), Bryan Keinlen (bass), Brian Baker (guitar) and Danny Windas (drums), and after launching with an EP back in 2018, have now officially gotten going thanks to extended time off (for obvious reasons), with their debut full-length. "We’d go down in the basement, put on masks, open the windows and we could play – within CDC guidelines!" explains Brian. "We couldn’t go to dinner at each other’s houses but we could practice."

Meanwhile, Bryan teases of what's to come from the band's upcoming record – which is due out on July 29 via Epitaph: "You’re gonna get authentic punk and hardcore from Beach Rats because we are all from the ’80s. It’s literally taking it back to some of our biggest influences like Negative Approach and Poison Idea. And, of course, Minor Threat.”

Watch the video for the title-track below:

Bad Religion are hitting the road on a huge North American tour this summer.