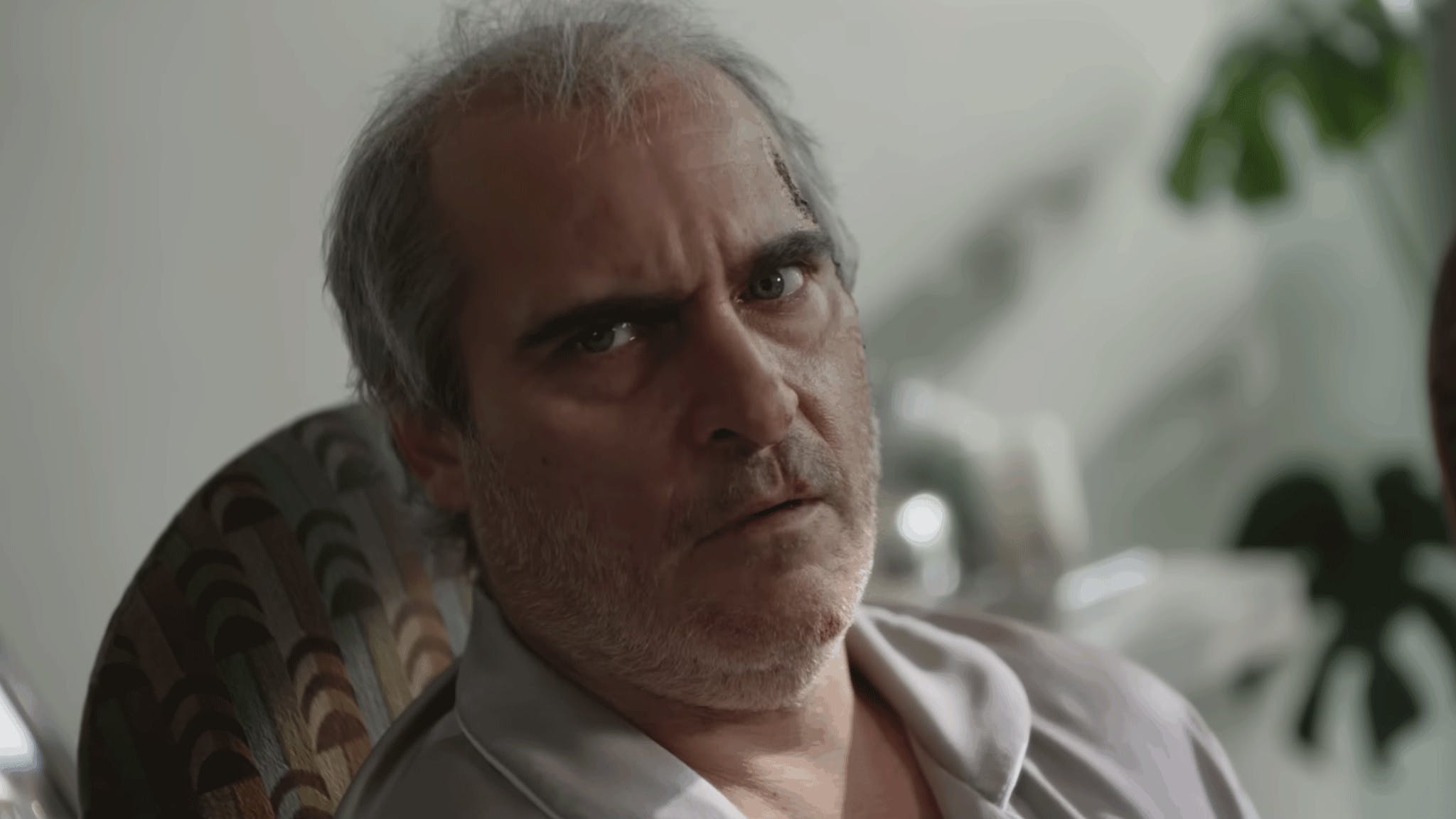 The first trailer for Ari Aster’s Beau Is Afraid has landed… and it’s already looking as brilliantly trippy and out-there and we’d hoped and expected.

The new A24 movie from the Midsommar director stars Joaquin Phoenix as the titular Beau – who is a ‘paranoid man’ embarking ‘on an epic odyssey to get home to his mother’, according to the synopsis. A24 also promise that it’s a ‘bold and ingeniously depraved’ movie – which we have absolutely no doubt about.

Next year, we’ll also get to see Joaquin Phoenix reprising his role as Arthur Fleck in the Joker sequel – which of course, as we excitedly reported, has the Fall Out Boy-referencing title Joker: Folie à Deux.