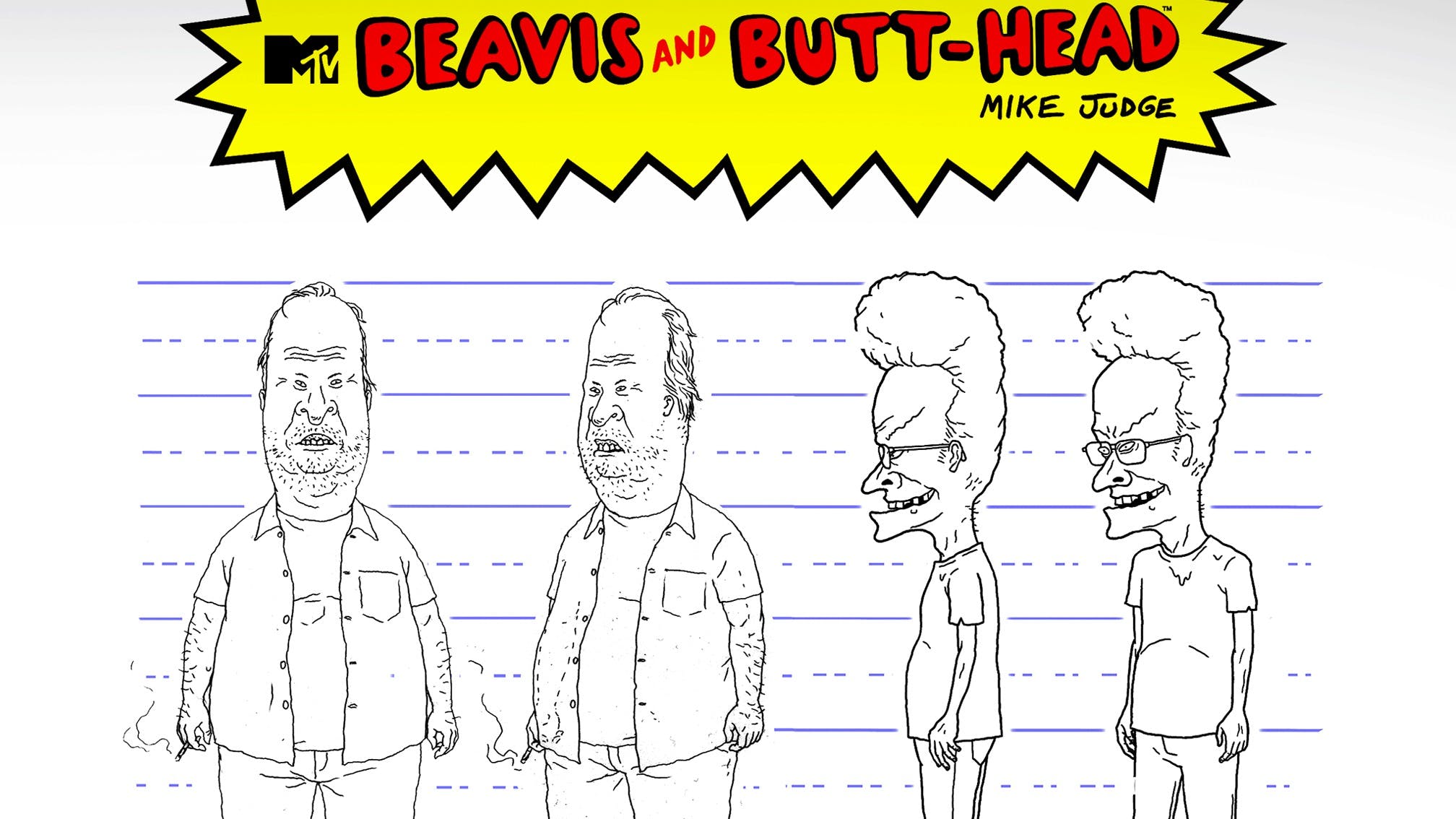 Streaming service Paramount+ have made some huge new TV and film announcements, as well as confirming that they'll be coming to the UK in summer 2022.

A synopsis for the film reads: "In perhaps the dumbest space movie ever made, Beavis and Butt-Head are sentenced to Space Camp by a 'creative' judge in 1998. Their obsession with a docking simulator (huh huh) leads to a trip on the Space Shuttle, with predictably disastrous results. After going through a black hole, they reemerge in our time, where they look for love, misuse iPhones, and are hunted by the Deep State. Spoiler: They don’t score."

Last month, Beavis And Butt-Head creator Mike Judge shared the first look at the now-middle-aged duo, and revealed that they "need some time to get back in shape".

Read this: “‘Sucks’ isn’t strong enough a word to describe this crap”: Beavis And Butt-Head’s 10 most savage reviews