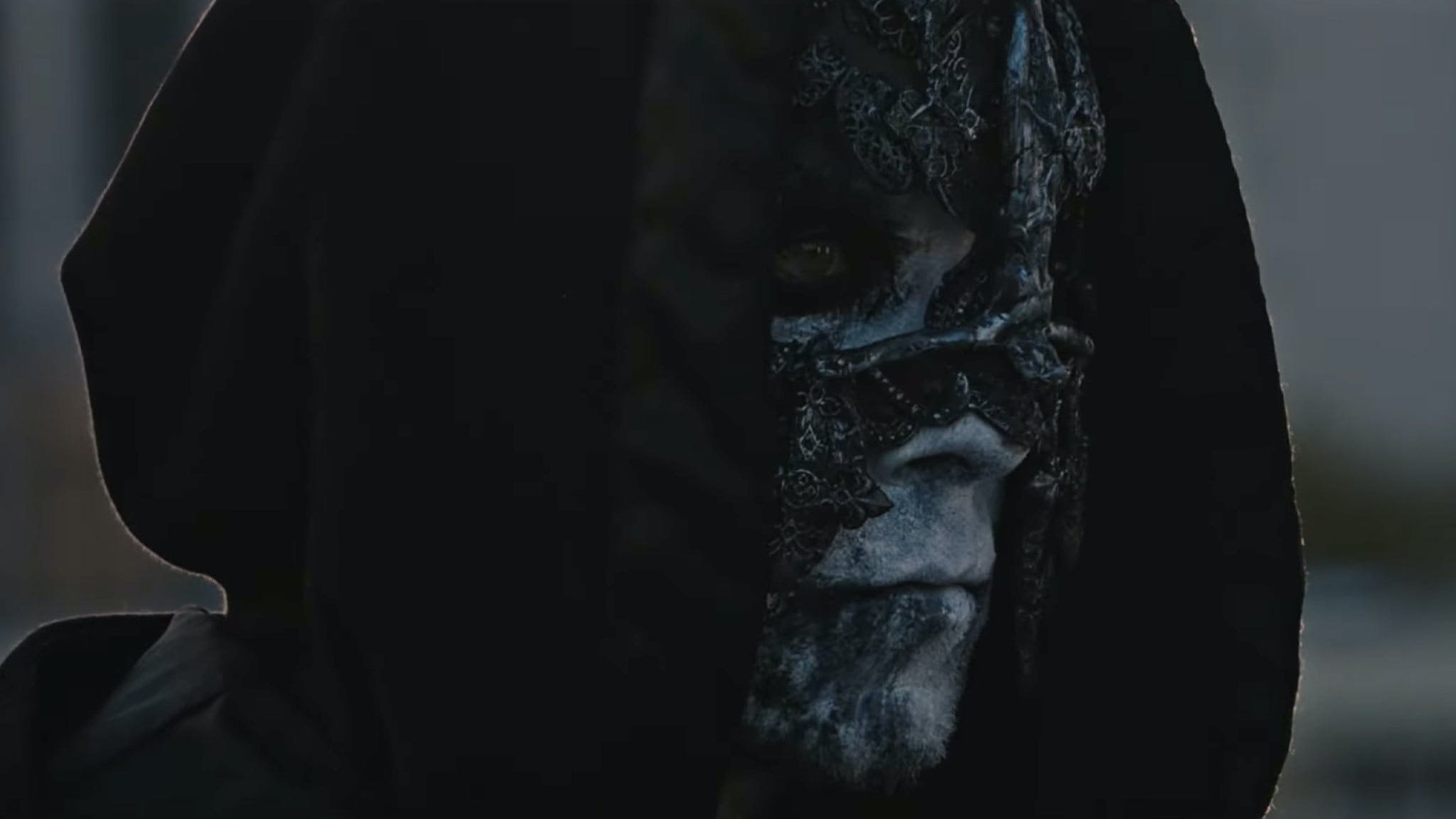 It’s going to be a huge week for Behemoth. As well as sharing their highly-anticipated 12th album on Friday, the band will be playing several of its new songs via a special streaming event the evening prior on Thursday, September 15.

For their Opvs Contra Cvltvram livestream, Nergal and co. will head to the very top of Warsaw’s Palace Of Culture & Science for what will surely be a pretty fantastic spectacle. Says the frontman: “Legions! We have gathered atop Poland’s infamous Palace of Culture to perform four brand new tracks from our record Opvs Contra Natvram, released this Friday!

“For a long time, Behemoth have been censored and pursued by the Catholic Church at the behest of our fascist government. This performance, with the backdrop of this building, represents a momentous middle finger to those pigs and another for Joseph Stalin and his Soviet circle-jerk. Viva Freedom!”