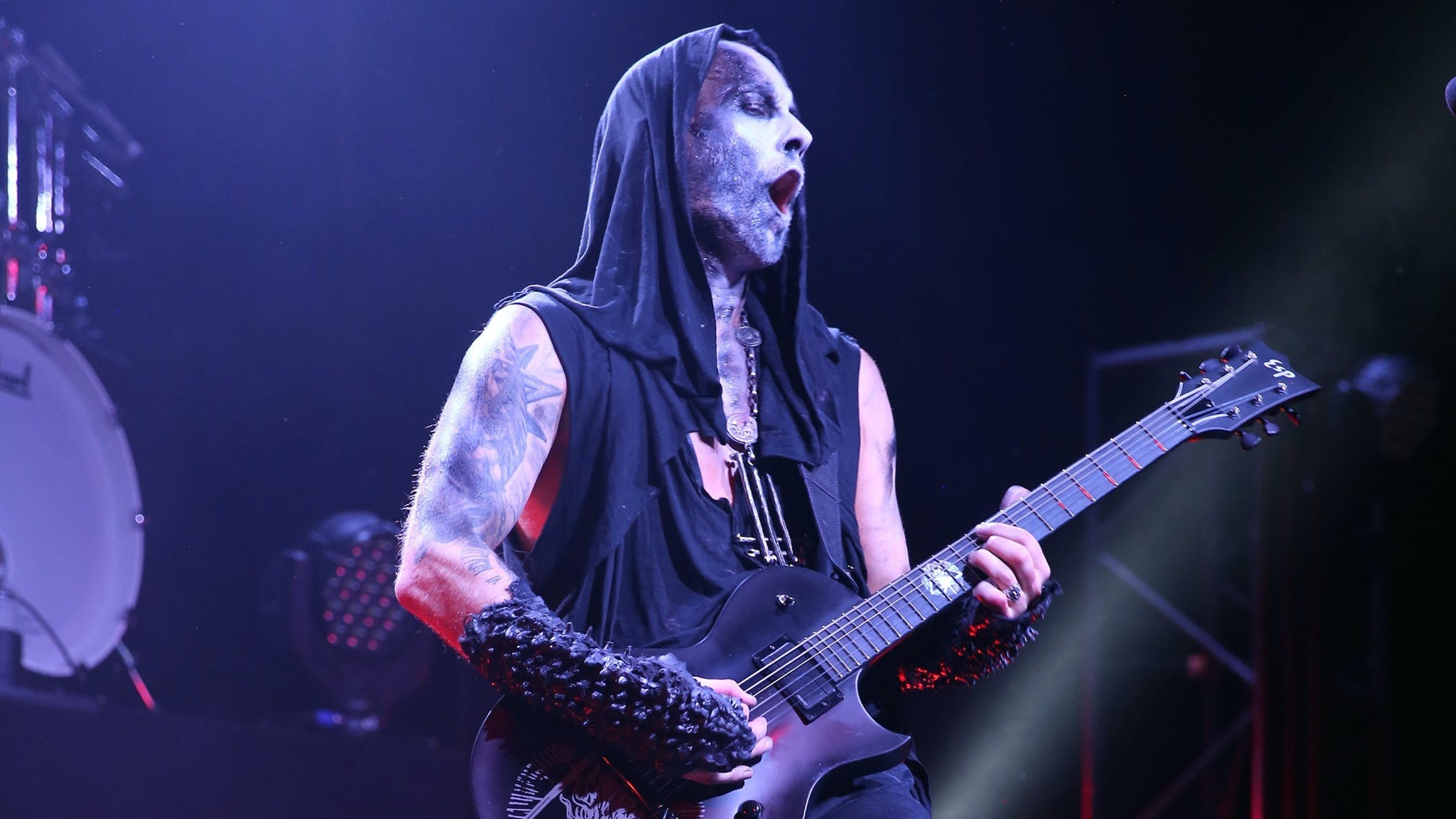 Nergal is set to fight back against a conviction in his native Poland for "offending religious feelings".

News of the Behemoth frontman's latest court battle broke earlier this month when Super Express announced that the musician was facing a charge of blasphemy after stepping on an image of the Virgin Mary during a Me And That Man photoshoot in 2019.

Now, Notes From Poland have confirmed that Nergal was found guilty by a court in Warsaw – but that he has contested the ruling, meaning the case is now going to trial.

Nergal was reportedly ordered to pay a fine of 15,000 Polish złoty and court costs of almost 3,500 złoty. While he did not comment in court, he took to Instagram today (February 16) to state: "Will I let superstition and fundamentalist dogmas capitalize on this and EVERY other case of the same nature? FUCK NO! Nigel has some ases up his sleeve… Just wait and see."

When the case was initially brought about, the frontman wrote: "Another lawsuit in the process. Reason? In every case the same: offense of RELIGIOUS FEELINGS! Can u imagine this nonsense in XXl century? Poland is mentally soooo fuckin’ behind the civilized Europe that we r literally THE last bastion of so called ​“blasphemy casus”. Even extremely Catholic Ireland removed this paragraph from constitution lately. It WILL happen in Poland at some point …. and yea, I’m willing to be that stepping stone. FUCK religious fundamentalism in every fuckin hole. And frankly, I’m sure I will win this and EVERY other case. Just wait and see."

Speaking to Kerrang! in 2019 about why he’s always been so outspoken against religion, Nergal explained: "Well, I come from Catholic roots. I was baptised and had Communion, but when I was 16 I just rejected it. My upbringing wasn’t particularly strict or radical, though. It wasn’t like I came from a super-religious household where it was a problem for me and I was made to live a life I didn’t like or wasn’t comfortable with. It was all just so shallow. My rebellion wasn’t against my parents. It was against the church and it came from my observations. It’s just against my nature. When I renounced my religion, there was responsibility to it – I can do whatever I want to do with my life. I’ve always been a thinker, and I’ve always been a guy who likes to express and explore. You should always ask questions, because that’s how you understand and grow.”

Read this: 10 bands who wouldn’t be here without Slayer