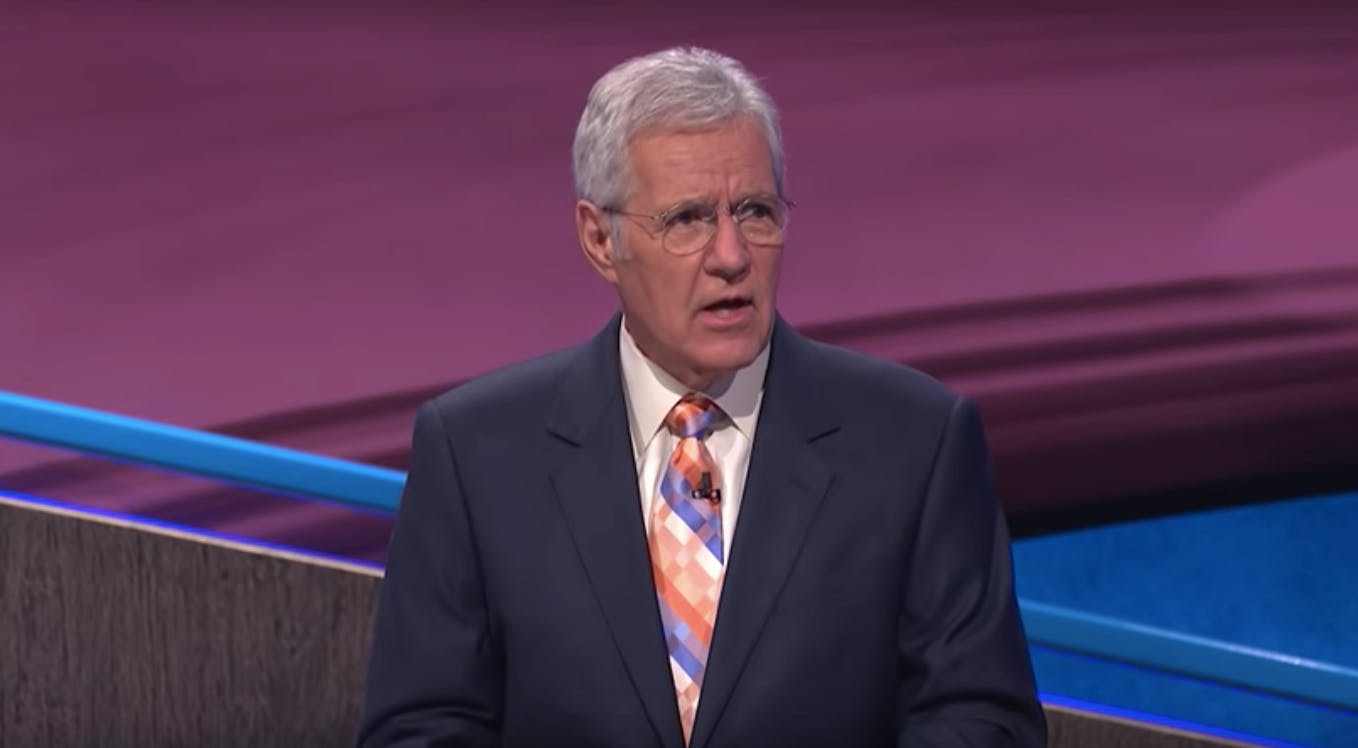 Jeopardy! is one of America's greatest television institutions, and maybe the greatest game show of all time (we also respect it for having a required exclamation point in its name, like us). The show is also a friend of metal, having featured artists like Five Finger Death Punch as answers on the show. However, a recent Reddit thread has revealed that Jeopardy! doesn't allow contestants to bid specific amounts of money--one of which is $666, the number of the beast as hailed by Iron Maiden.

In the thread, record-setting Jeopardy! contestant Ken Jennings revealed that his infamous Final Jeopardy bid of $69 has been banned by the show. This led to several other former contestants weighing and revealing other dollar amounts that have been banned from being bid during Final Jeopardy.

$666 is apparently a banned amount as recently as this January, according to one Redditor. Other amounts that are forbidden from the show are $14, $88, and $1,488 due to their ties with white supremacy (the Fourteen Words references a famous white supremacist slogan, while 88 has long been a number associated with Adolf Hitler.

That said, the producers behind the show might have to change their tactic as satanism becomes a more and more common practice in the United State. Only recently, the Satanic Temple was declared a religion under the U.S. government, which means it's exempt from taxes and can receive faith-based grants. The Temple responded saying, "We are pleased to announce that for the very (first) time in history, a Satanic organization has been recognized by the United States Federal Government as being a church. The Satanic Temple recently received notice from the IRS affirming our status.

“This acknowledgement will help make sure the Satanic Temple has the same access to public spaces as other religious organizations," added the Satanic Temple's spokespeople, "affirm our standing in court when battling religious discrimination, and enable us to apply for faith-based government grants.”

Whether or not Jeopardy! will get in league with Satan has yet to be determined.