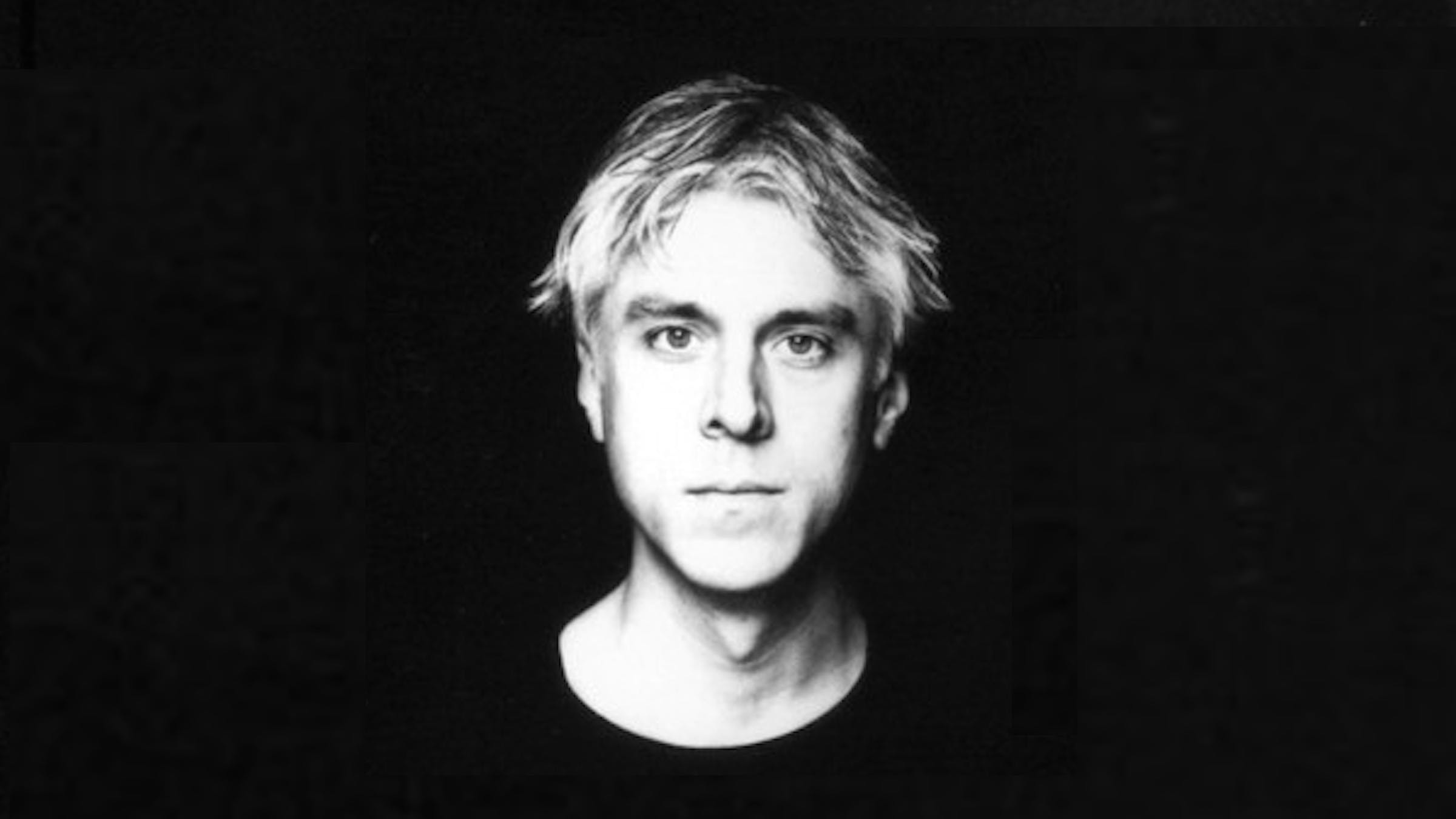 Bill Rieflin, the drummer known for his work with Ministry, KMFDM, R.E.M. and King Crimson, has died. He was 59.

Rieflin's death was made public via social media posts by both acts he played with and their supporters. Ministry tweeted about the drummer earlier:

But it was Robert Fripp of King Crimson who appeared to have broken the news first, initially posting on Facebook about Bill's death:

Rieflin got his musical sea legs in Seattle, where he played in The Telepaths and The Blackouts. He collaborated with Ministry's Al Jourgensen early on as part of Revolting Cocks before joining Ministry and making some of the band's greatest albums with them -- specifically The Land Of Rape and Honey, The Mind Is A Terrible Thing To Taste, and Psalm 69.

This led to extensive work within the industrial genre, playing with bands like KMFDM, Pigface, Lard, 1,000 Homo DJs, and Swans. Among his albums with KMFDM are some of the band's most prominent and influential, including 1995's Nihil and 2002's Atak. He also toured with the band as a bassist.

In the early 2000s, Rieflin became a member of R.E.M., and played on the albums Around The Sun, Accelerate, and Collapse Into Now. In 2013 was announced as a member of King Crimson. However, he never lost his love for his industrial roots, performing with Swans on 2016's The Glowing Man.

Everyone at Kerrang! sends their hearts out to Bill and his family, friends, collaborators and fans during this difficult time.

Indestructible industrial titans Ministry provide the soundtrack to the end of the world. Again…