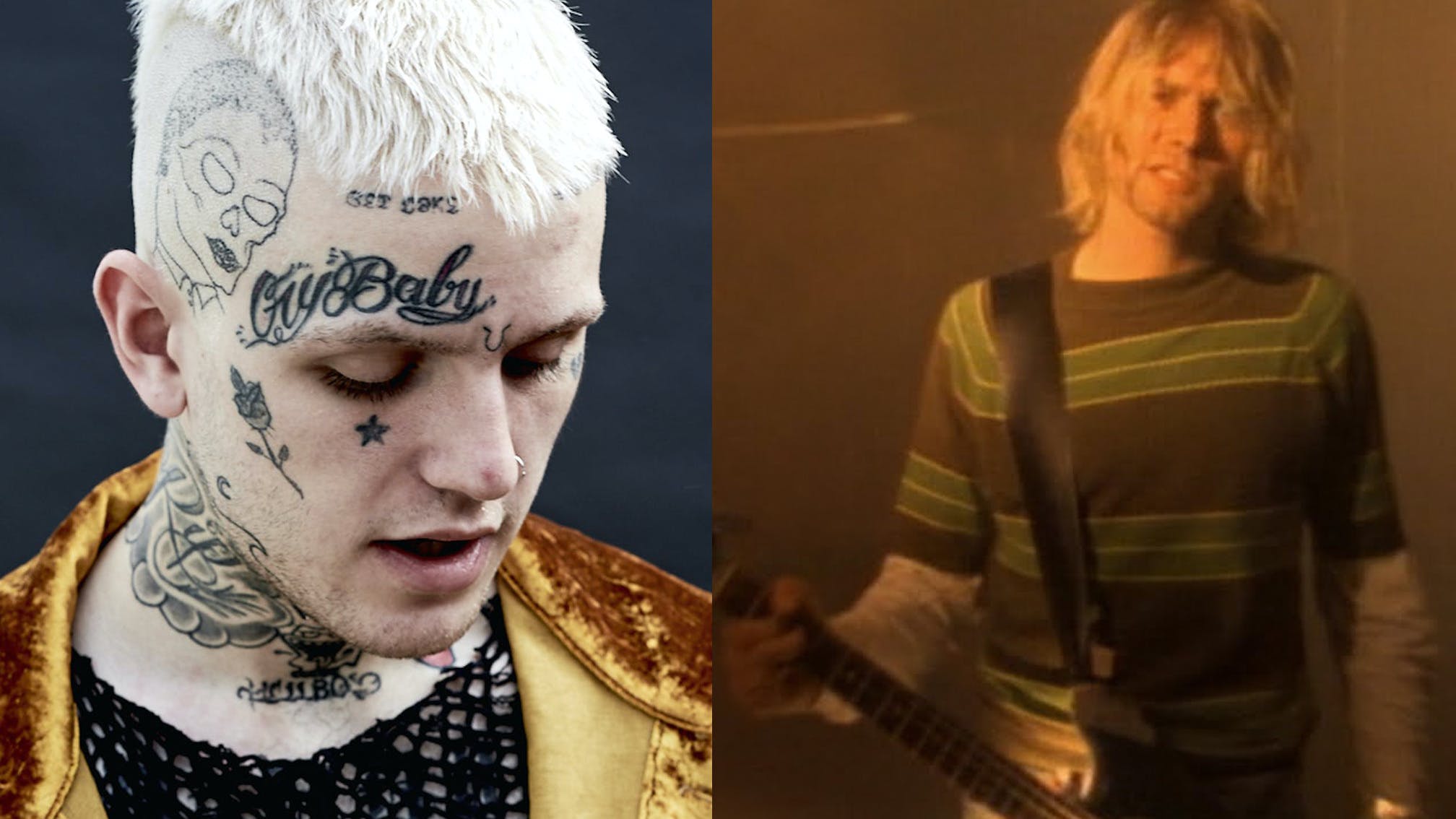 Late emo rapper Lil Peep garnered many fans from the world of rock and metal in his tragically short career – but perhaps one of the most surprising among those is The Smashing Pumpkins frontman Billy Corgan, who complimented Peep in a big way in a recent interview.

Discussing the band's ace synthy double-album Cyr and how the band changed things up this time around, Billy revealed to Upset that the record "is the result of us trying to come into the modern world". As such, the magazine notes that though the Pumpkins didn't use 'Lil Peep-inspired beats' on their latest LP, the frontman believes that Peep was "his generation's Kurt Cobain".

While the feature doesn't go into further details than that, there is of course a comparison to be drawn in that both artists died far too young: Lil Peep passed away at the age of just 21 from an accidental drug overdose, and Kurt died by suicide when he was 27.

As well as this, Peep's ability to connect with his fanbase on such a deep level could also be linked with the Nirvana legend.

Speaking to Kerrang! for the release of Come Over When You’re Sober Pt. II, producer smokeasac explained of the rapper: “Kids can relate to Peep and really admire his sound, his look, and his views on life. He’s the saviour of so many young kids of this generation, the same way that music saved us when we were young. His music is really powerful whether you can relate to the lyrics or not it just makes people feel different types of ways. Most importantly it makes people feel.”

“Unfortunately, Lil Peep, probably of all the artists I’ve heard recently tapped into that same angst,” he said. “And it’s so sad he passed away because he was just getting to the bigger part of this work.”

Check that out below:

Read this: Being Billy: Inside the mind of Smashing Pumpkins’ misunderstood genius