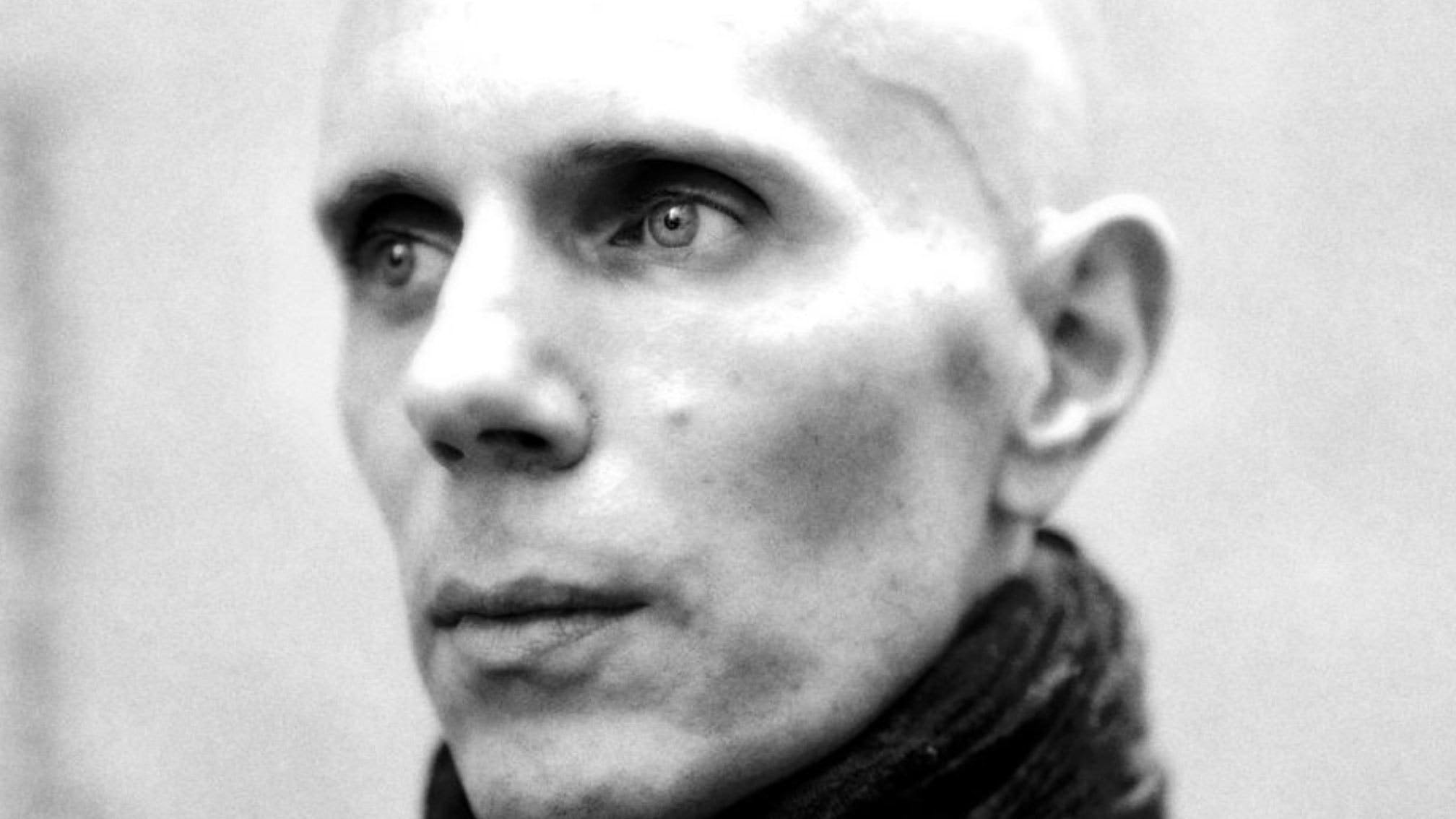 Billy Howerdel recently released his eagerly-anticipated debut solo album, What Normal Was. But what music has influenced this new opus, or his exceptional oeuvre with A Perfect Circle, the band he founded with Maynard James Keenan? Turns out some of the choices from the singer, songwriter, guitarist and producer are exactly as you’d expect, while others come a little out of left field. So strap in for a musical journey that encompasses everything from The Pink Panther to Billy’s pals in Puscifer…

“It was the soundtrack to the first Pink Panther movie. We had an 8-track when I was a kid, and it was the first thing I actively put on, so I remember hearing it repeatedly, so it definitely made an impression. There’s something about that French cafe vibe that has absolutely beautiful about it, so my five-year-old self gets lured in by this amazing music. And it still holds up!”

“When I hit middle school, between the ages of 12 and 14, I started to find my lane, musically. I was on a class trip and I remember listening to The Cure [compilation] album Japanese Whispers while looking out of the window on a five-hour bus ride. Love Cats is on that record, which I really love now, but really took me out of the zone listening at the time. La Ment, on the other hand, took me into this incredible space somewhere else. It was an unrealised goal then to pick up an instrument and make music that made me feel the way that song did, making the distractions go away and getting into a flow state.”

“Elvis Costello was probably my number one favourite artist growing up. My walls were littered with the covers of every album he’d released up to that point. I knew every word and every melody. I went to see him live when I was about 13 years old and it was a magical experience being with friends of a similar age. Elvis was playing in support of the record Punch The Clock [1983]. Shipbuilding is a very powerful song. It’s about the Falklands War. I was a geek and wanted to know everything about every song, wanting to know what was going on in that guy’s head to be responsible for such an eclectic catalogue.”

“Ozzy’s first two records, Blizzard Of Oz [1980] and Diary Of A Madman [1981], made me want to pick up a guitar and try a more athletic style of playing. Diary Of A Madman, in particular, is incredible! [Late Ozzy guitarist] Randy Rhoads’ playing was an explosion of expression and felt dangerous; I listened and felt like his fingers were going to give out – and I liked that! Believer is great on record, but the live version on [1987’s Tribute] gave me the full on lava lamp, listening in my bedroom experience.”

“I didn’t know much about Nine Inch Nails before I worked on The Downward Spiral tour. I went to see them with Maynard [James Keenan, Billy’s A Perfect Circle bandmate] and [KISS legend] Gene Simmons on that tour in Hollywood – how crazy is that? The show was such an assault. When I worked with the band it was full warfare – you could truly get hurt as there were broken parts from instruments and mic stands flying through the air.

“In the middle of the show, there was a screen that came down between the band and the audience. The crowd couldn’t see through it, so when it came down it gave a chance for us techs to clear up the disaster that was the stage, which was covered in stuff. As I was cleaning up, Trent [Reznor] was lying on the ground with the wind knocked out of him. There was a digital clock on the side of the stage counting down to when the next song starts. The time kept ticking down and Trent was still on the ground. I shouted, ‘Let’s go, buddy’ and it was down to about 10 seconds. So I said, ‘Do you want me to play this?’ and he quietly replied, ‘Yes.’ I knew all of his parts but never did I think I’d play them, but I started playing Eraser in front of a sold-out arena of 15,000 people. Up until that point I’d only played in front of humans three times in my life. The production crew were stood at the side of the stage thinking, ‘What the fuck?!’ that I’d lost my mind and had delusions of grandeur. Afterwards, Trent said, ‘That was fun, let’s do it every night,’ so we did that song for the next two weeks of shows. That was pretty cool.”

“It’s from the Grease soundtrack. I’ve never actually done it in front of people but I’m ready to crush it the next time I can find a female partner to bring Olivia Newton-John’s part to life. I’m not a huge fan of musicals, but I don’t hate them the way most of my peers do. Musicals are like Brussels sprouts: they’re arguably horrible when you’re a kid, but if they’re done right, they’re great.”

“There’s not too many bands I hate, though there are a few on my no-go list. REO Speedwagon weren’t actually on that list, but I wouldn’t admit to liking them. Take It On The Run is an unbelievably good song but definitely a guilty pleasure.”

“To me, it’s the overture for A Perfect Circle. You get the picture of where we’re coming from as a band. I’m particularly proud of that track, and it’s the one song that my father, who passed away in 2000, commented on and said he liked. Getting accolades or acknowledgement, especially about music, from a hard-to-please dad seals the deal on that one.”

“It’s unbelievable. I’m jealous of that song and it’s one of the best that Maynard has ever written. I found the lyrics and gave them to my son who was doing a school project that was talking about acknowledgement of wisdom and life lessons. It’s so powerful.”

“I’m not sure it gets more impactful than that song. I’m not sure what’s in the water or the air in Wolverhampton, but that song is gut-wrenching and real and beautiful. If I’m on the verge of crying and I need to get those tears out, I put that song on and it does the trick.”

What Was Normal is out now via Rise

10 of the best rock and metal remix albums