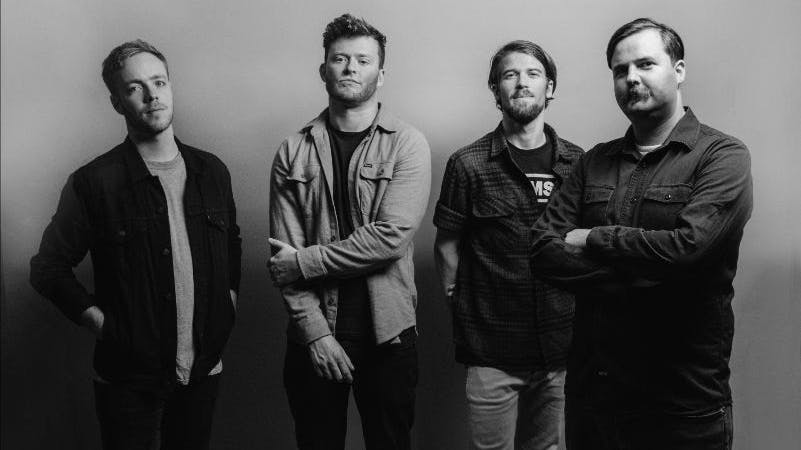 Black Peaks have announced they will be touring the UK this spring.

Kicking off in Glasgow on April 20, the six-date trek culminates in a hometown show at Chalk in Brighton on April 30.

These will be Black Peaks first live shows since Download festival last summer after being forced to cancel their November headline run (plus shows with Gojira and Smashing Pumpkins) due to serious illness.

READ THIS: The 13 most underrated albums of the '00s

"Last year was a bumpy ride for all of us at camp Black Peaks," says frontman Will Gardner, "but we’re getting stuck right into 2020 by playing some of our favourite cities with two wicked bands. We can’t wait to see you all again."