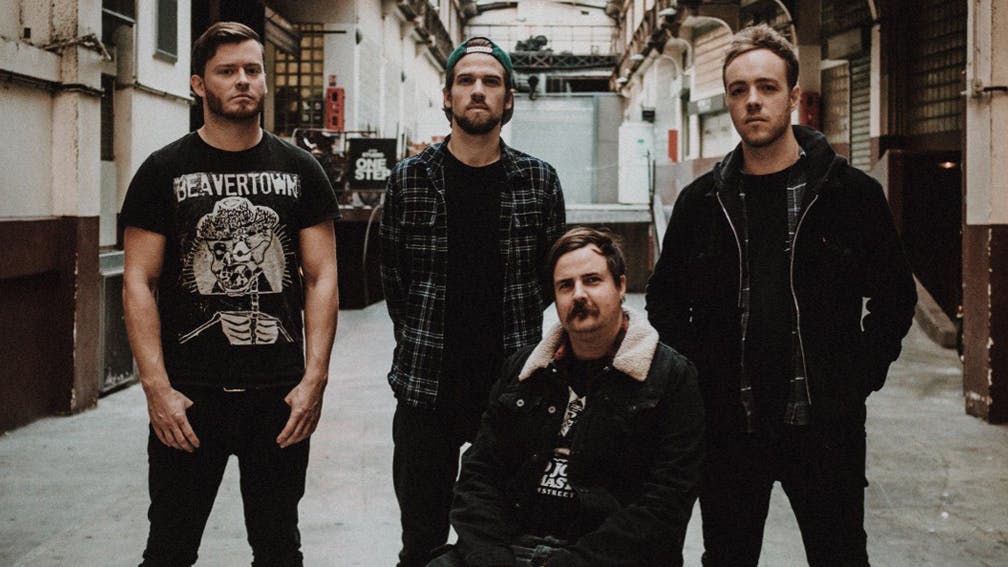 "This tour truly is a step up for us as a band, and we're genuinely so excited about every aspect of what we have planned," they say. "These are some legendary venues, some amazing support bands, and we also have some tricks up our sleeve too… We've just had some truly life-affirming festival shows for us as a band, and right now we're hungry for more! See you all in October!"

Tickets go on sale this Friday (June 28) from 10am, and the quartet will be hitting the following in the UK alongside Black Futures and Bitch Falcon: Manchester, Aberdeen, Glasgow, Birmingham, Nottingham, Bristol and London.

And see them in Europe with Jamie Lenman and Phoxjaw: