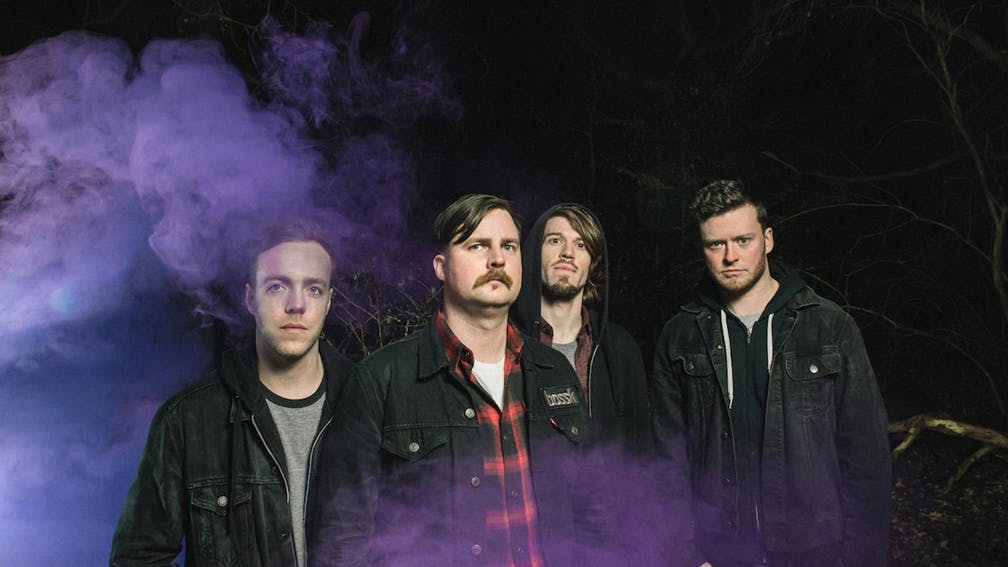 "The song was written in response to a very difficult time for the band and myself personally," says frontman Will Gardner. "Since writing Statues, our political environment has seen a big shift, and some extremely xenophobic and racist comments and actions have been aired in the media, at whom a lot of the anger and fire in these lyrics is directed. Whatever your view is politically, this song deals anxiety, paranoia and insomnia, all stemming from being swept along with a decision you do not agree with."

The band have also announced that they'll be supporting the equally-awesome Marmozets in May.