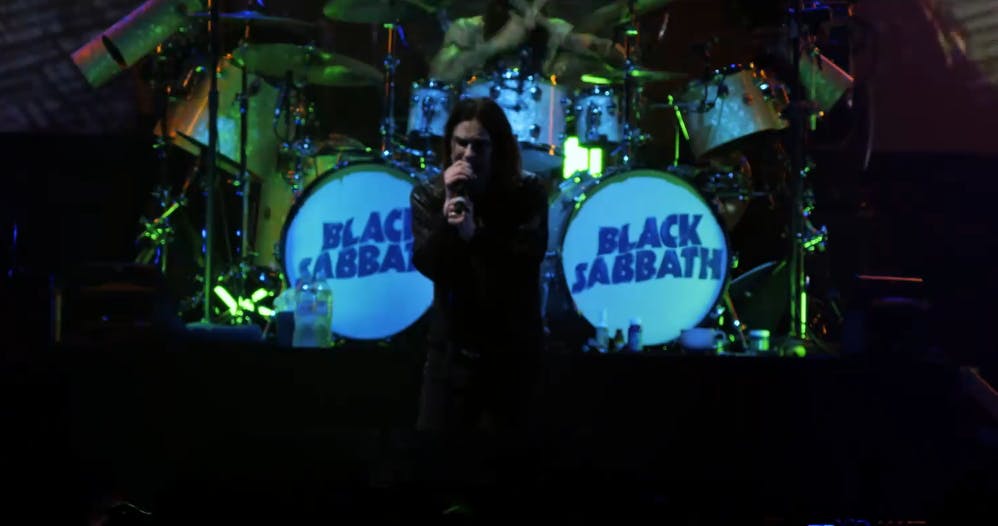 Black Sabbath’s The End Of The End, a film documenting the legendary band’s final-ever show in their home city of Birmingham, hits selected cinemas on September 28.

Via Facebook, the band has given us a taste of what to expect from what was an emotionally charged set. Here’s a clip of the song Children Of The Grave, from Sabbath’s 1971 album, Master Of Reality.

Hell, why not listen to the album this peach of a pulveriser is taken from – Sabbath were rarely better than on their third LP. (Yeah, yeah, Vol. 4, we hear you.)