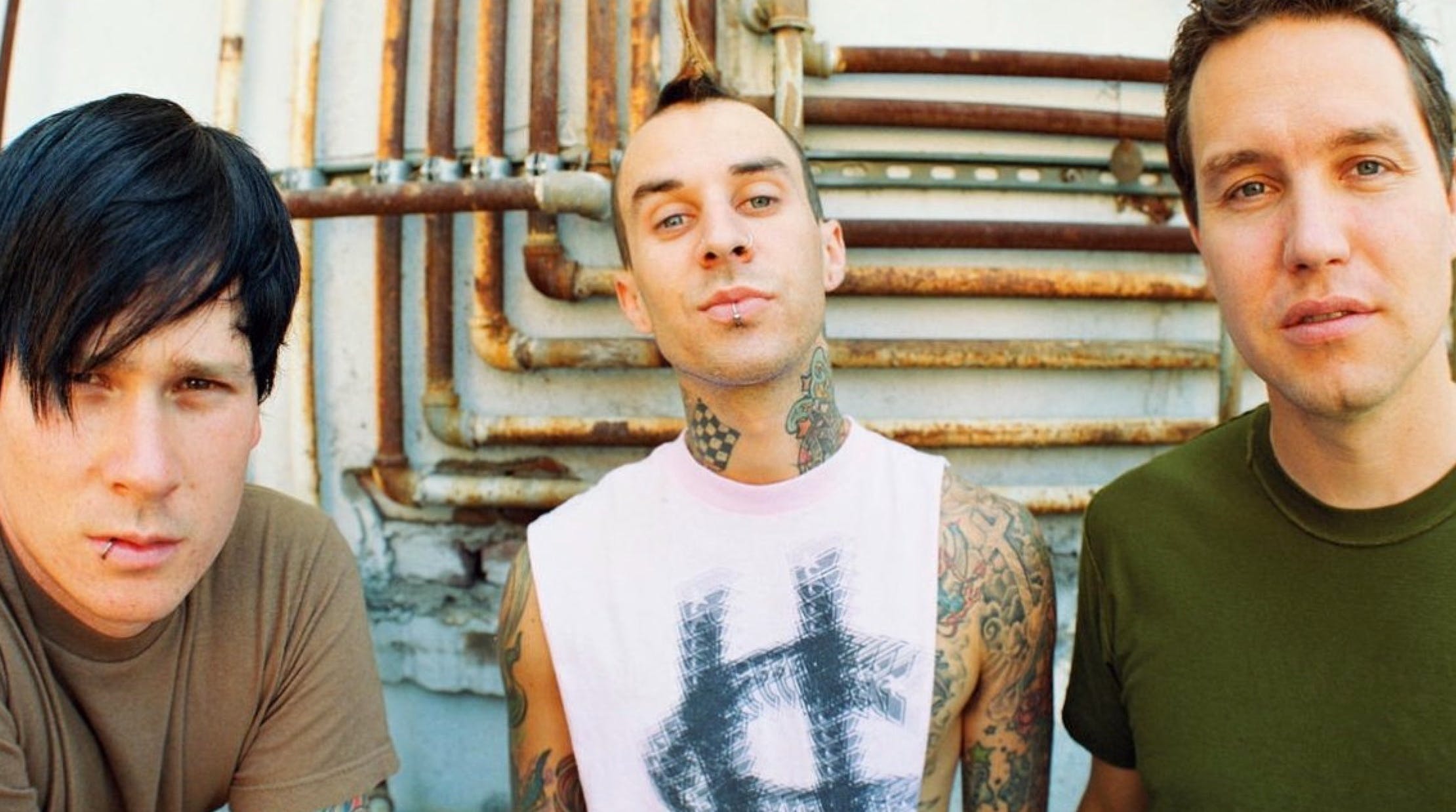 Mark Hoppus says, “There is no news to share. There is no announcement…” Read the full story here.

After Mark Hoppus said late last year that he was “open to anything in the future” when it came to blink-182, fans think that former frontman Tom DeLonge is going to rejoin (or possibly already has rejoined!) the band.

Tom has hinted at the possibility of getting back together with Mark and drummer Travis Barker several times over the past few years (he told Kerrang! in May 2019: “I love blink and it’s given me everything in my life. And, you know, I plan on doing it in the future…”), but now he’s seemingly making it more official, changing his Instagram bio over the weekend to say: “I make music (@blink182 and @angelsandairwaves).”

Tom’s social media update follows current (?!) blink singer/guitarist Matt Skiba responding to a fan’s comment on Insta recently that admitted he was unsure if he was still in the band. “Your guess is as good as mine,” Matt wrote. “Regardless, I am very proud of and thankful for my time with blink-182. We shall see…”

Matt appeared on blink-182’s 2016 album California and 2019 album NINE, though he wasn’t credited on their 2020 pandemic skate-punk single Quarantine.