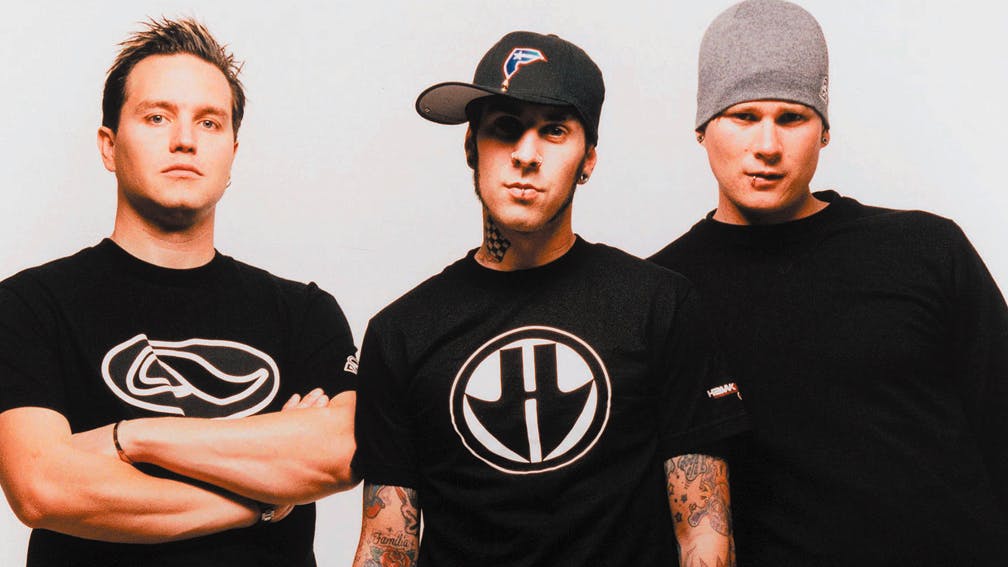 Despite everyone (including us) getting very, very excited about Tom DeLonge perhaps hinting that he’s back in blink-182, bassist Mark Hoppus is telling fans to hold their horses.

Following plenty of speculation that Tom has rejoined the pop-punk legends after updating his Instagram bio to essentially say as much – “I make music (@blink182 and @angelsandairwaves)” it now reads – Mark says that there’s no announcement to confirm this.

Taking to Discord (see the message below via Reddit), the musician writes: “There is no news to share. There is no announcement. Today is thirty years of blink-182!

“If and when blink has any announcement about anything, you will hear it here or from the official blink-182 outlets. Not teased on a radio station like ‘tune in for a major announcement… Tom tagged Mark in a photo from two decades ago.’”

See the posts below:

Tom told Kerrang! in May 2019: “I love blink and it’s given me everything in my life. And, you know, I plan on doing it in the future…”