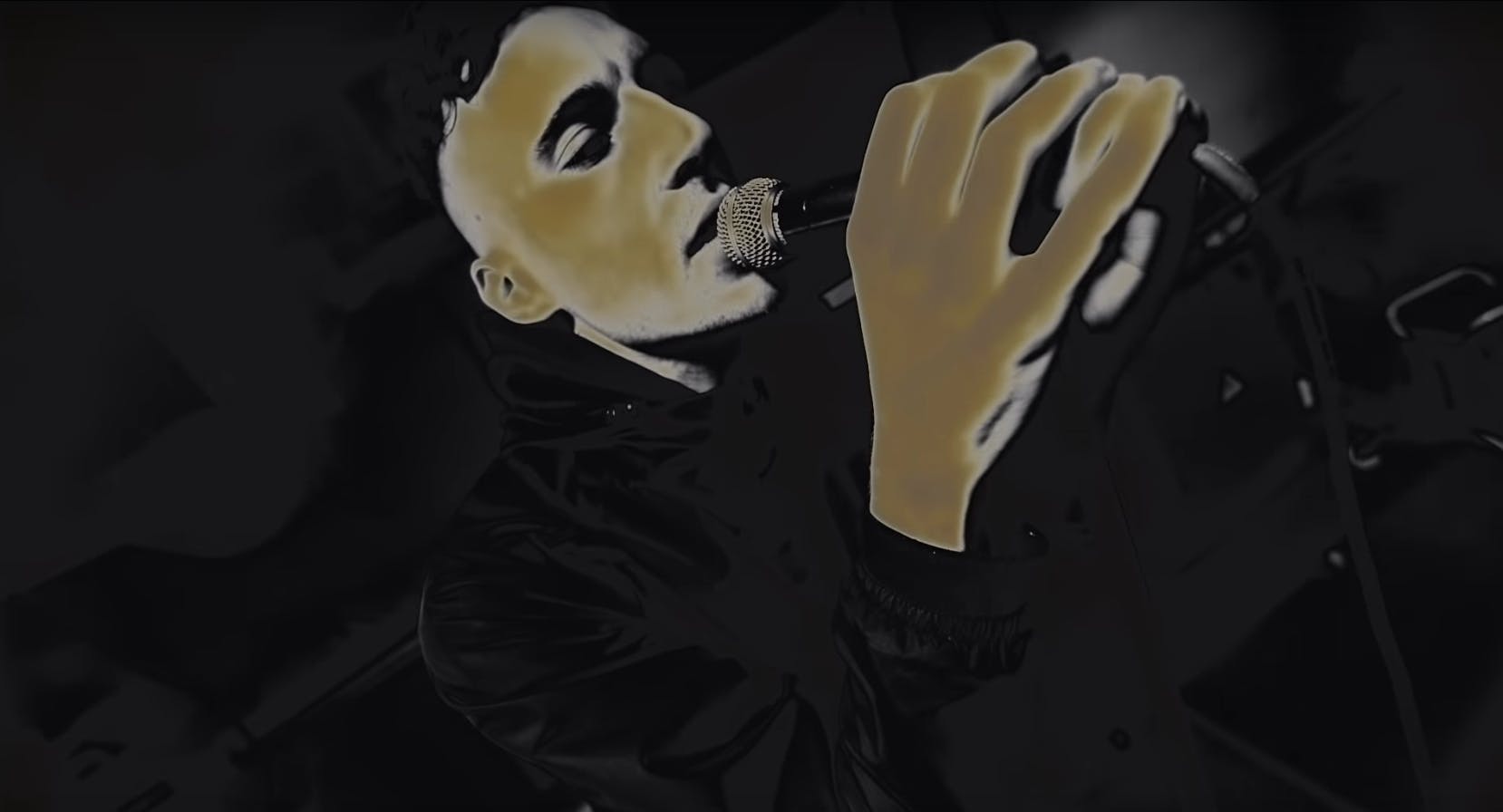 Blood Youth have released a video for new track, Spineless. The song is taken from the Harrogate mob's forthcoming album, Starve, out February 22, via Rude.

Frontman Kaya Tarsus explained the lyrics are about "not being able to change your fucked up state of mind".

"No matter what we do or how much we change our appearance," said the singer, "it feels like we all have this inner darkness that eventually creeps back up. You have to accept that this state of mind is your reality and it can stay with you forever."

"This was actually the first song that was written for Starve - it's one of our favourites and it really defined the sound and mood of what was to come."

If you missed it, check out the previously-released video for Keep You Alive...

Blood Youth are heading on tour in March with Palm Reader and Lotus Eater. Check out the dates below.