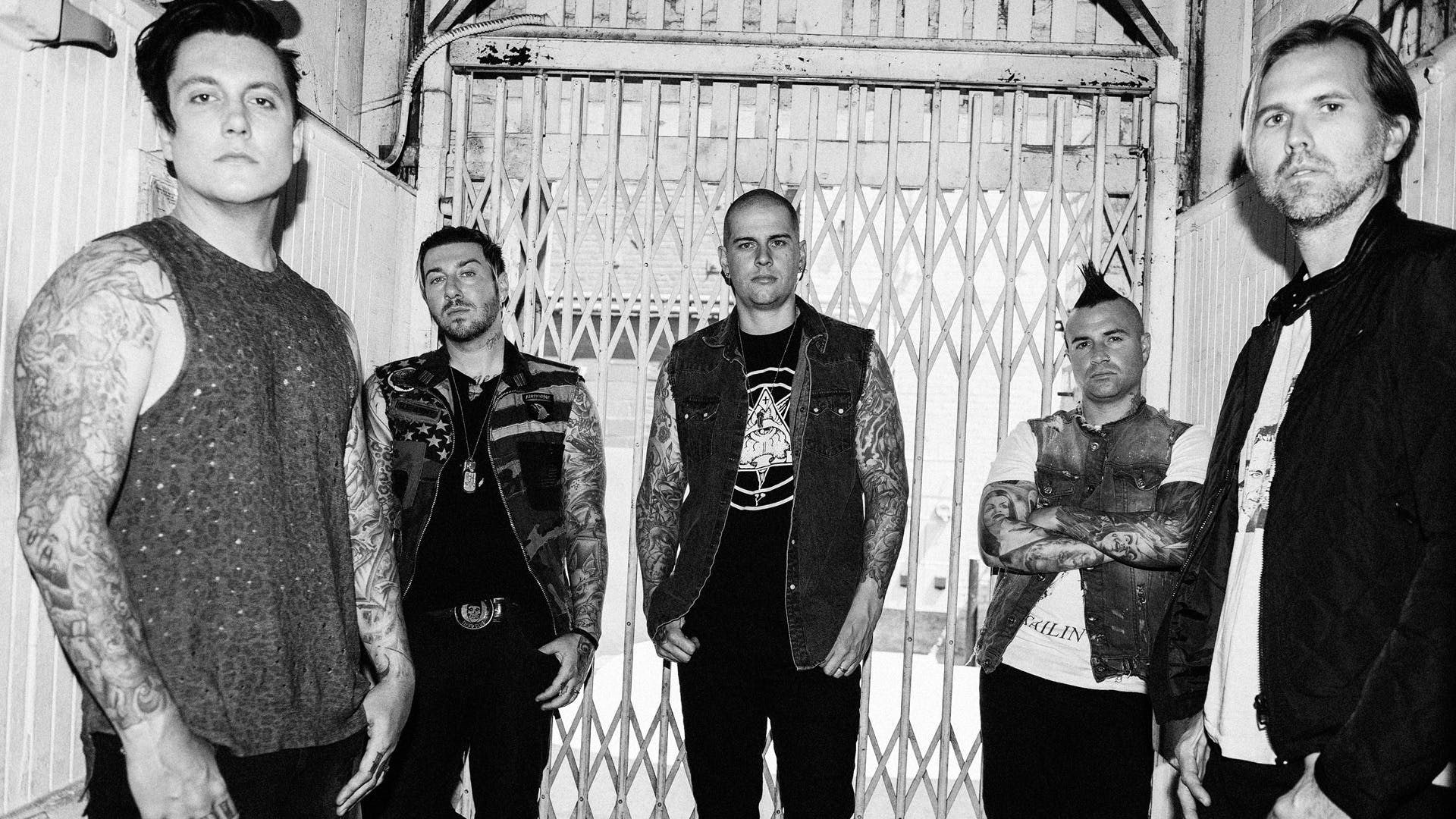 It’s been a long, long, loooong time coming, but we might finally be getting closer to at least learning the release date for Avenged Sevenfold’s new album.

The band had seemingly planned to put out the follow-up to The Stage this year, but a new Instagram post from drummer Brooks Wackerman suggests it’ll now be 2023. Sharing a picture of his kit used on the record, he writes: “Ladies and gentlemen, the A7X studio kit brought to you by all streaming services and tiny devices next year.”

Back in February, Brooks said the long-awaited album was “90 per cent done”, and that the band had started writing it four years ago. He also shared that they’d worked with a 78-piece orchestra, which had given him “chills”. In December 2020, frontman M. Shadows told Kerrang! that the LP was “nothing like The Stage. It’s a completely new direction, and it sounds nothing like anything we’ve done. That’s all I’ll say about it: it’s over the top, and it’s very eclectic and wild.”