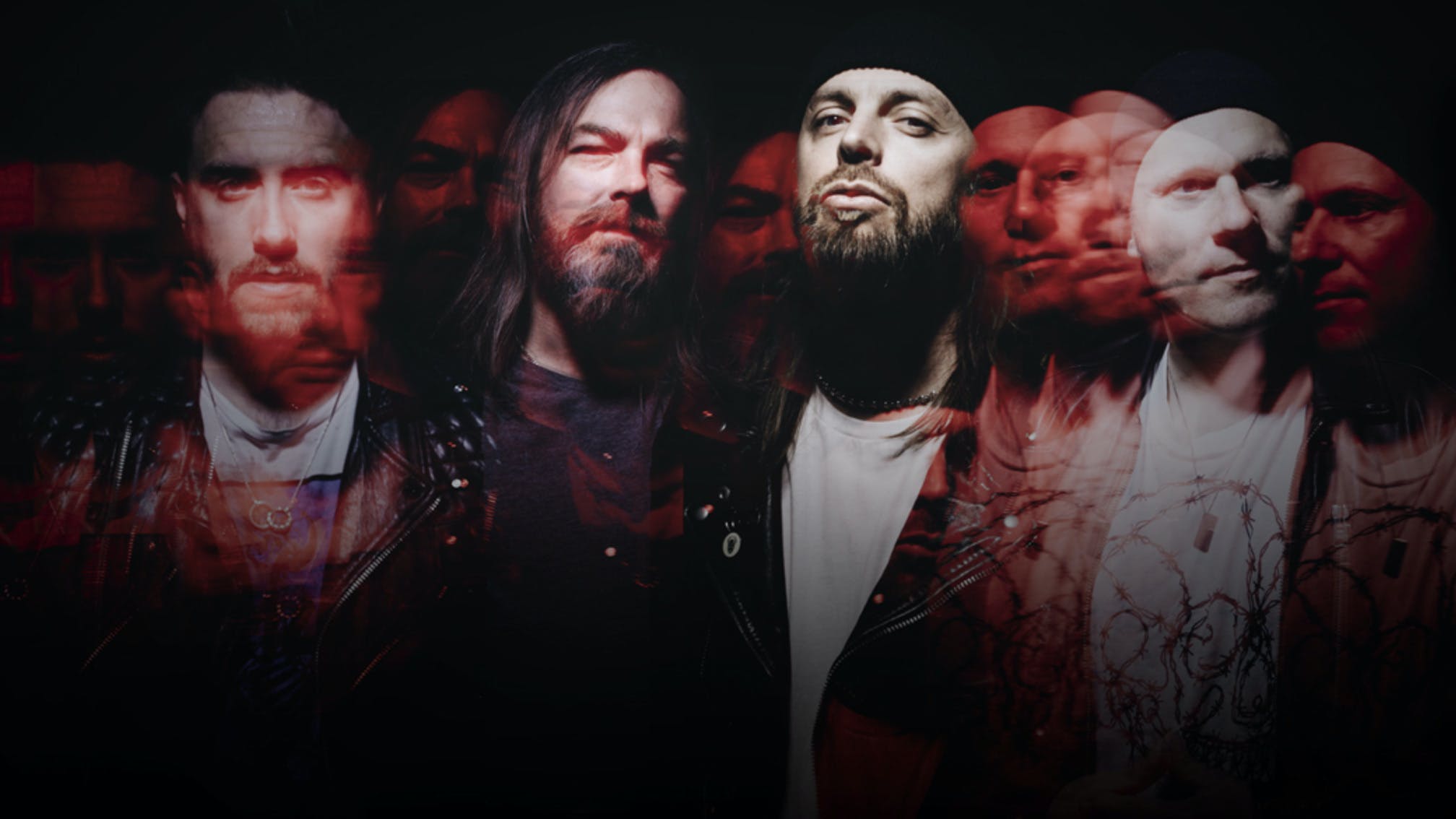 A month on from their killer headlining set at Download Pilot, where new song Knives got its first live airing, Bullet For My Valentine have released another track from their forthcoming, self-titled seventh album. The song, Parasite, continues its predecessor’s fury, and it again, one of the heaviest things the band have ever done.

“Parasite is an absolute rager from start to finish,” says singer/guitarist Matt Tuck. “[It’s] easily one of the gnarliest tracks we've ever written - we couldn't be more stoked to finally get it out there.”

"I think it's the most ferocious side of Bullet For My Valentine that I've ever known," says lead guitarist Michael ‘Padge’ Paget. "It's time for us to put out a really angry, heavy, aggressive record. I just can't wait to grimace on stage!"

The video for Parasite will follow at 6pm UK time today. Director Fiona Garden explains the concept behind it.

“For Parasite we just wanted to let the song rip,” she says. “The intensity and fury of the track tears along, pure performance and vitality. Along the way, in a world defined by blinding light and the phenomenal graphic work of artist Carl Addy, we see this new infinite incarnation of the avatar aM cuts being ritualistically infected and drawn further into limitless oblivion. No locusts were harmed in the making of this video.”

Talking to Kerrang! at Download Pilot for their recent Cover Story, Padge shed some light on where the album’s angry heaviness came from.

“I can’t wait to put out this record,” says Padge of the difference between the new album and its divisive predecessor, 2018’s Gravity. ​“Not just because I prefer it, but because it’s the right time for an album like this. Everyone is really pissed off and has an energy they want to release.”

Bullet For My Valentine is released on October 22 via Spinefarm/Search And Destroy. Catch them live at the dates below.

Bullet For My Valentine tour 2021